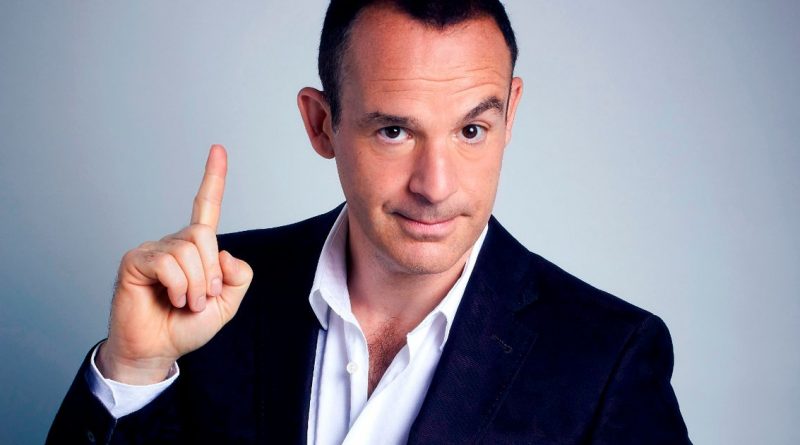 International travel resumes on May 17 (at last) meaning there's some hope of a summer holiday this year.

Currently there are 12 countries on the "green list", including Portugal, Australia and New Zealand.

But despite restrictions easing further in the UK, Martin Lewis has issued several warnings to Brits ahead of next week.

The Money Saving Expert urged people to book with caution although rules are being relaxed slightly from May 17.

Speaking in this week's email, Martin told Brits that from Monday it's still "impracticable" for most people to go abroad.

He added: "Yet many are considering booking now for late summer or autumn trips, or for further ahead."

Martin said that while England has listed its 12 "green list" destinations – most countries aren't even allowing Brits in yet.

Currently Israel won't be welcoming tourists until May 23, while Portugal still has a ban, although an update is expected this week.

The traffic light system was announced last Friday which said passengers won't need to self-isolate on their return from these places.

However, the green list will require a pre-departure test, no quarantine and a PCR test on day two.

Meanwhile those travelling from an amber list location will require a pre-departure test and must self-isolate at home for 10 days.

PCR tests will also be required on days two and eight.

As for red list locations, people will be required to take a pre-departure test and must quarantine in a hotel for 10 days.

Passengers must also take PCR tests on days two and eight and told to not travel to these locations leisurely.

Martin said the key to booking a holiday is aiming for flexibility, protection and minimum risk.

The US, Europe and other developed countries are likely to be best bets for future travel, Martin added.

He also claimed the entry requirements are based on the vaccine rollout.

Martin also mentioned insurance in his weekly newsletter and reminded readers that most policies won't cover you for cancellations.

Instead Brits must aim for flexible holidays and compare package breaks where possible.

When booking, Martin said that it's best to use a credit card as you'll be protected by Section 75.

And the guru warned people to be mindful of new Brexit rules as travel is resuming for the first time since leaving the EU in January.

Fatal air crashes and deaths up in 2018: Watchdog