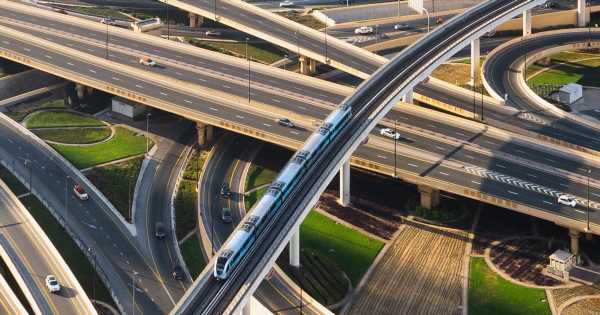 Keolis-MHI will be responsible for the maintenance of Dubai Metro, which has also been awarded the business concession 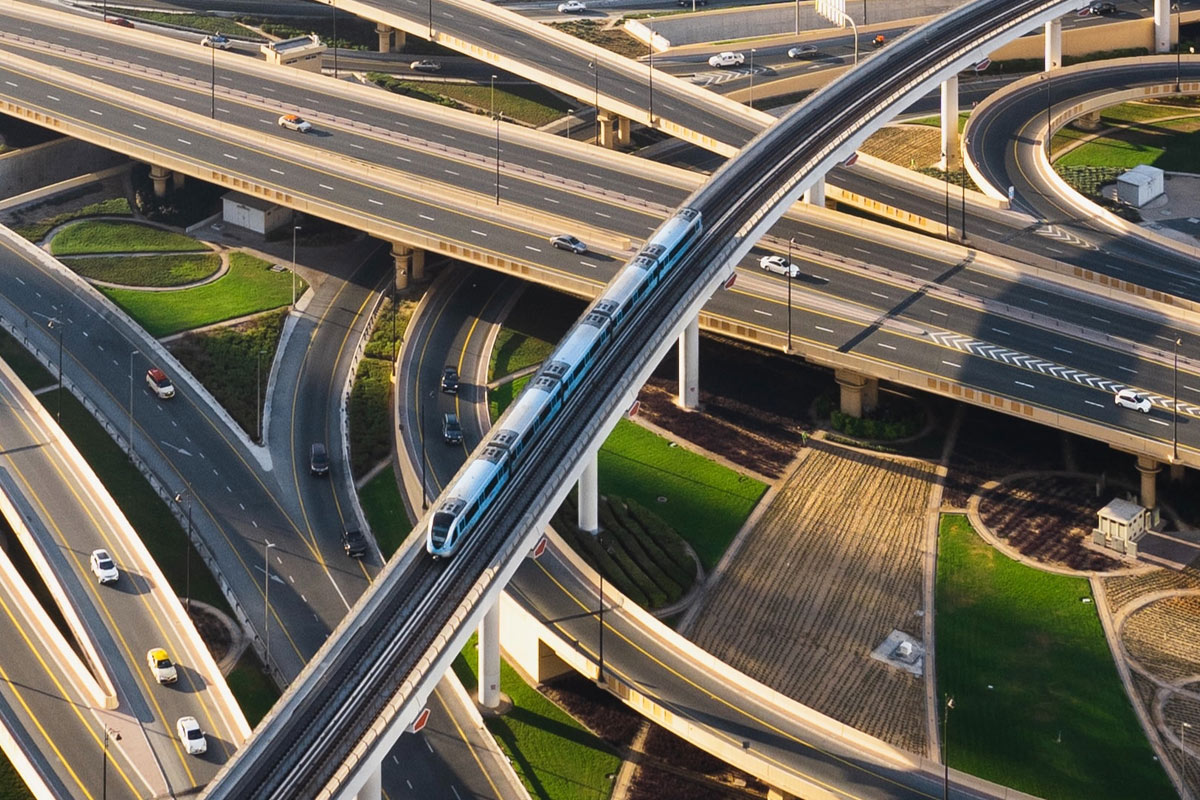 Dubai’s metro and tram network spans about 100km and has 64 stations served by 129 metro trains and 11 trams.

“The metro is a brilliant addition to Dubai’s iconic landmarks as it uses state-of-the-art rail technology. Billed as the longest driverless metro project worldwide, Dubai Metro contributed to boosting the global competitiveness of Dubai and its success in hosting mega-events, such as Expo 2020 Dubai, which will be launched this October,” Mattar Mohammed Al Tayer, director-general, chairman of the board of executive directors, Roads & Transport Authority (RTA) said. 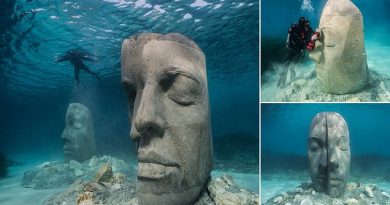 Artist unveils an underwater museum off the coast of Cannes

13 Most Jaw-Dropping Winter Destinations Around The World