Where Britain’s food comes from revealed: More pizza comes to the UK from the NETHERLANDS than Italy and Poland supplies more chocolate than Belgium

Here’s food for thought – Britain imports more pizza from the Netherlands than it does from Italy.

The surprising statistic has been revealed in a new study of data from HM Revenue & Customs, which showed only five per cent of the £223million worth of pizza imported in the first half of 2018 came from its homeland.

Also, according to the study, Britain imports more chocolate from Poland than it does from Belgium, the country most often associated with the product. 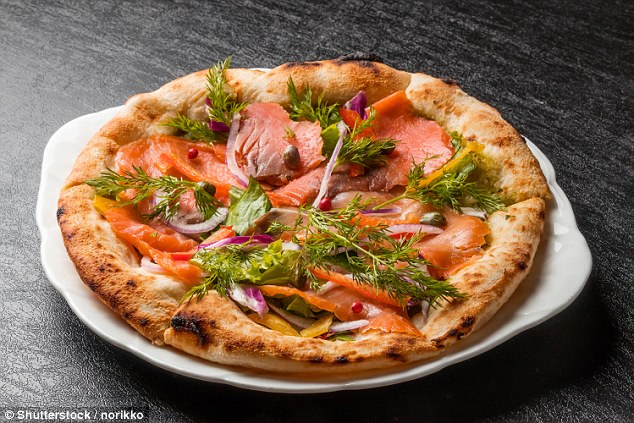 Britain imports more pizza from the Netherlands than it does from Italy, new figures have shown

The research was carried out by Glotechrepairs.co.uk. It discovered that the UK’s total food and drink imports in the first six months of 2018 cost £23,543,173,333.

Most of the overseas pizza that is supplied to Britain actually comes from Germany, France, and Spain, who together feed 56 per cent of the UK’s imported pizza cravings. Just five per cent comes from Italy.

In the study of 191 countries, it was found that although Italy supplies 94 per cent of Britain’s imported pasta and is its second largest exporter of tomatoes and mozzarella, it only provides Brits with £11 million worth of pizza.

And the figures also show just how much the UK relies on other countries’ goods.

Even for items generally considered to be domestic, it was found that imports brought huge quantities of consumables to UK shores.

Over £143 million worth of cheddar cheese was imported from outside of the UK and Ireland is its biggest supplier, sending £196,074,494 worth.

Ireland also sends Britain a lot of beer, together with Mexico, which contributes £97 million to Britain’s alcohol economy. 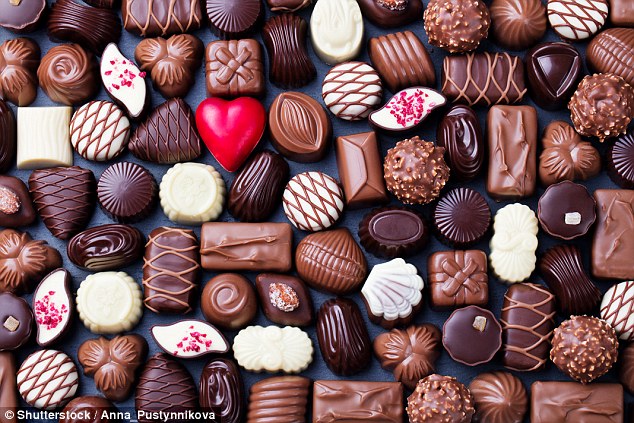 The UK also gets more avocados from Israel than anything else and Antarctica’s only significant exports to Britain are herbs and spices.

Brtain also imports £597 million of chocolate from 57 countries and £408 million worth of other cocoa products from 60 countries.

Mark Reeves, of Glotechrepairs.co.uk, said: ‘What we discovered by looking into the data behind our imports is that a huge amount of what we eat in the UK comes from outside of the country.

‘There were some astounding figures – like the £5.4 billion worth of fruit and veg we import in half a year – but we also stumbled upon some interesting facts such as Antarctica’s contribution of £7,911 worth of herbs and spices.’ 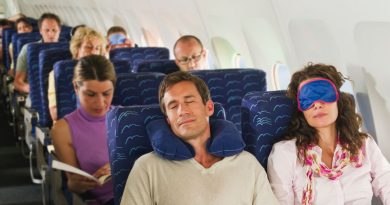