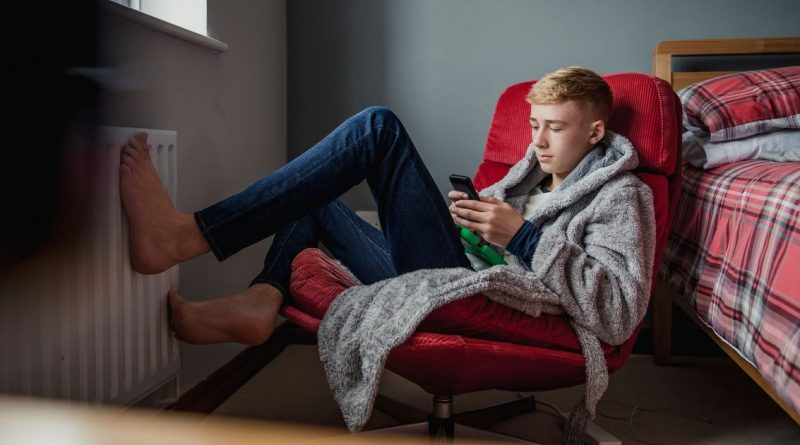 Plenty of parents in the UK take their teens on holiday only to be thanked with grumpiness and kids who just want to be on their phone.

Sometimes it feels like it would be easier to leave irritable teens at home for the duration – though most would never do so.

Well, one mum has divided opinions online after admitting she planned to go on a trip while leaving her 16-year-old home alone.

She posted on Mumsnet to say that her teen did not want to go on a family holiday, leaving her to decide whether to leave them at home.

She clarified that they would be 16-and-a-half by the time she jets off next year, reports the Mirror.

While the mother claimed she didn’t want to leave him behind she said she knew he would be fine alone.

The woman wrote: "Dear son insists he doesn't want to go on holiday with us next year. He'll be 16 and a half.

"I don't want to leave him as I think it's too young. He's mature for 16 but doesn't cook (younger child and dear husband have food allergies so the adults cook), he knows how to make oven food like pizza/nuggets etc so wouldn't starve.

"He'd be home alone as his sister will be at university and the last thing he wants is her coming back to 'babysit'.

"They get along ok but he wants a week of just being by himself with nobody else home.

"I'm not worried about him having parties etc, he's not yet into that scene and has had offers of going to parties but said they're not for him.

"His friends are always here anyway so it won't bother me if they visit while we are away.

"Grandparents from both sides of the family live within 10 minute walking distance, aunts like 5 minute drive away and would pop in to check if he needs anything."

But, the parent worried she was being neglectful to leave him at home while they enjoyed a holiday.

She noted: "This is one of my main reasons for not knowing whether to allow it as it feels a bit neglectful but he says he's completely self sufficient when it comes to getting ready for school including doing his own lunch and washing his uniform so should be allowed to stay at home for the week and get himself to school every day.”

Fellow mums on the parenting site gave their opinions – with some on both sides of the coin.

Many pointed out everything that 16-year-olds can legally do.

"I lived on my own at that age,” added another.

But, some thought she was making a major mistake.

"I wouldn't leave my 16-year-old for a whole week, but maybe yours is a bit more sensible and contentious than mine," one wrote.

"I have met several 16-year-olds who have flooded the bath, forgot to lock the back door and the house was burgled, had a small gathering which turned into an epic party and the police were called," another user noted.

While a third shared her experience of a week alone as a teen.

She said: "My parents left me home alone at 15. I resent to this day that they went away without me.

"Some horrible kids from school found out and kept coming round. My grandparents lived nearby but I was too scared to tell them."

Do you think she should leave her son at home, or make him join the holiday? Let us know in the comments below. 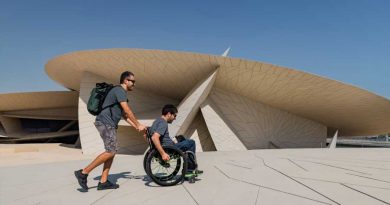