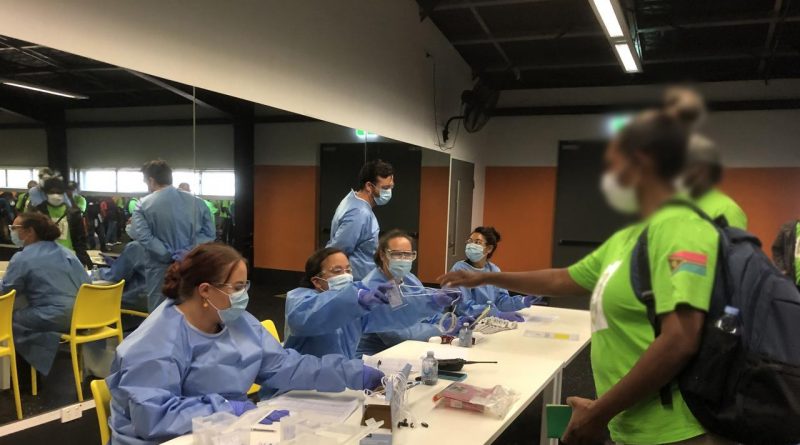 The capacity at the Northern Territory’s major quarantine facility will be ramped up to allow more Australian to come home from overseas.

Under an agreement between the federal and Territory governments, the capacity will increase from 500 arrivals per fortnight to 850 per fortnight next month at the Howard Springs facility.

There are 542 people isolating at the camp, located on the outskirts of Darwin.

Northern Territory Chief Minister Michael Gunner said the federal government was in control of where the repatriated Australians would arrive from.

“We are in charge of looking after them when they get here,” he said.

“While the rest of the country understandably needs to reduce the number of international roles they bring in, we can safely and responsibly increase our numbers because we are the safest place in Australia with the best quarantine facility.

“We are stepping up, we are doing heavy lifting, not just for the territory but for the nation.”

Mr Gunner said the facility was “gold standard” and better than hotel quarantine.

“We still have a queue of returning Australians that want to come back. That's where we’re taking those people from,” he said.

“With the reduction in caps in places like Sydney, there’s even more need to try and get those get those Australians home.

“This year we can start talking about international students, seasonal workers, those other things that we do need.

“We need people to come in and out of this country in a way that we can manage, but the priority … remains getting Aussies home.”

The facility has been zoned to ensure domestic travellers, international arrivals and Territory residents are segregated within the site.

United drops premium service lie-flats from Boston; will it return? 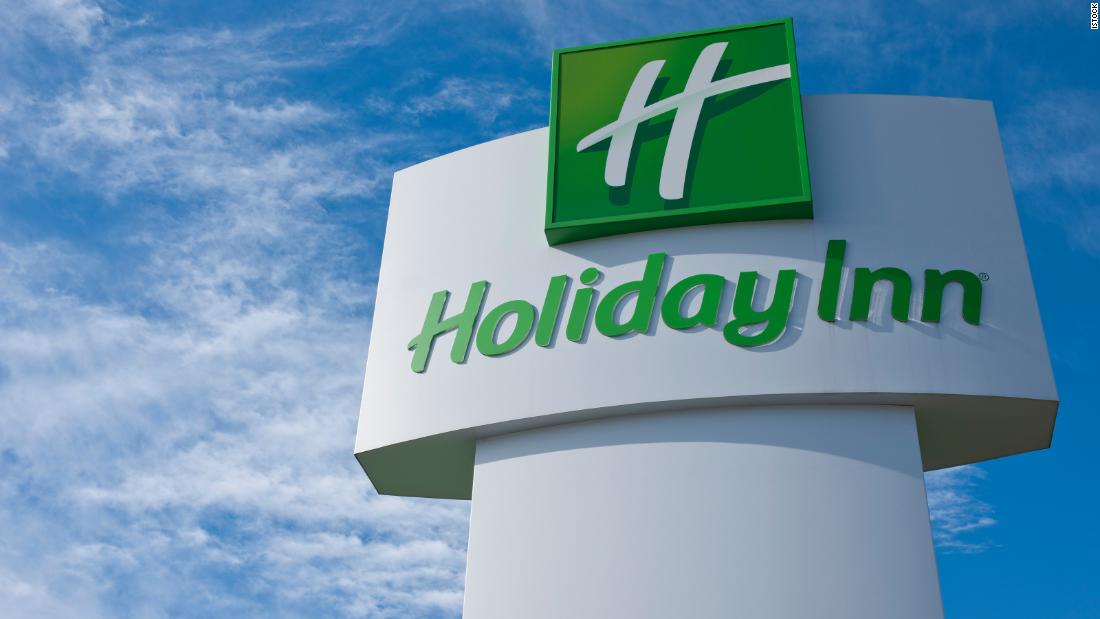