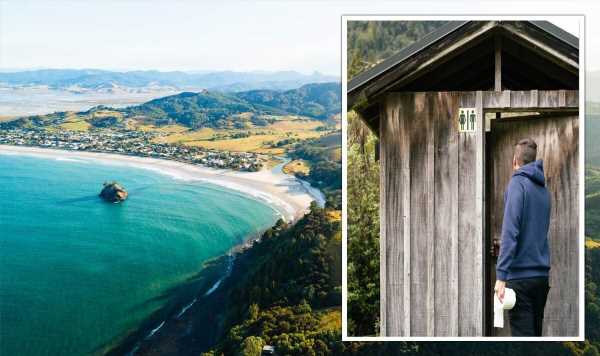 Currently, tourists and residents are allowed to poo in public in New Zealand if they can show they had reasonable grounds that they were not being observed. It is an offence to defecate or urinate in a public place otherwise.

A freedom camping association is now campaigning to have the law tightened after several unpleasant incidents.

While people can receive a $200 (£103) fine for defecating in public, they can escape it if they can prove they didn’t think they were being watched.

However, the Responsible Campers Association would like the laws tightened to crack down on human waste in New Zealand.

The association would like people to have to be at least 50m from a waterway and bury the waste by at least 15cm. 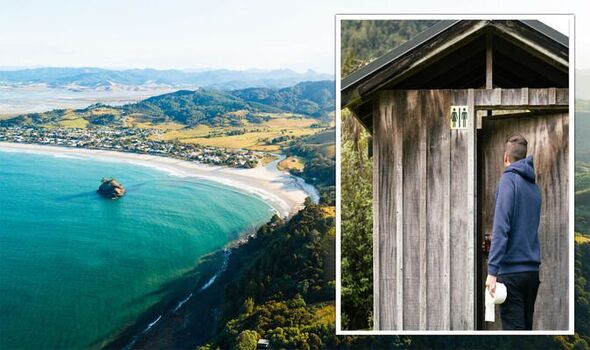 A spokesperson said: “It is not so much the action which creates concern, but the visible after effects.”

Freedom camping has attracted controversy in New Zealand in recent months due to concerns about waste and litter.

Local residents fear the practice has a negative impact on the natural environment, especially when it comes to human waste.

Some local councils have even decided to ban campers altogether after anger over the issue.

People have even stumbled upon toilet paper and human waste at popular tourist attractions such as Huka Falls.

A spokesperson from the Responsible Campers Association said campers weren’t solely responsible for the incidents.

Bob Osborne said: “There is no evidence linking any specific group to this undesirable practice which affects travellers every day all over New Zealand.” 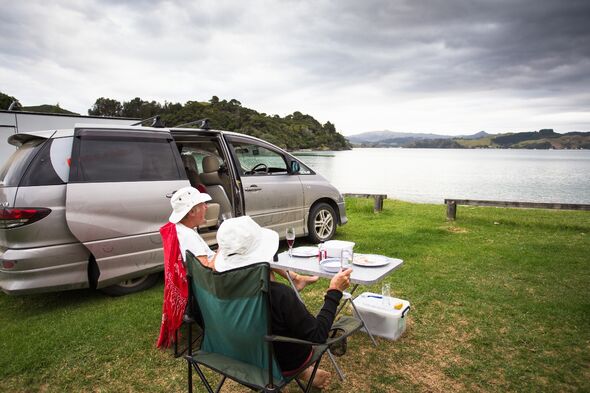 The group has also said that more toilet facilities could help crackdown on the stinky problem.

Meanwhile, Nash has vowed to introduce more rules for camping including harsh fines for those breaking rules.

Campers will also face tougher restrictions on parking as the country reopens following the pandemic.

Tourists will need to follow new rules on human waste in holiday destinations closer to home as well.

It is not yet known how authorities will catch perpetrators or stop people from peeing in the sea.

In Snowdonia in Wales, one tour guide was recently shocked to discover human waste on Snowdon.

This happened during a busy bank holiday weekend when many tourists were caught out by a lack of toilets.

What are my rights if my flight from Gatwick is cancelled?

Holidays: Experts reveal top tips for finding a cheap break after lockdown – what is it?