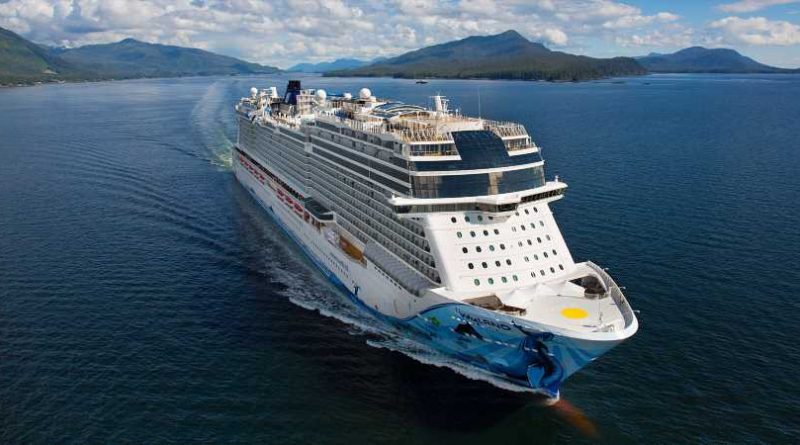 Cruise passengers hoping to go to Alaska can now book their next trip on Norwegian Cruise Line as soon as August, sailing directly from Seattle to Ketchikan.

The company, which has listed several Alaskan cruises on its website for sale in August, September, and October, is making plans for journeys around The Last Frontier after the U.S. Senate passed a bill last week that could allow cruises to resume.

Cruises to Alaska were put on hold after Canada banned all large ships until at least next year, directly affecting Alaska's cruise industry due to a century-old law that requires large foreign-flagged ships to first stop in Canada. The Alaska Tourism Restoration Act, which was introduced by Alaska Sen. Lisa Murkowski and now needs to be passed by the House of Representatives and signed into law by President Joe Biden, would allow ships to temporarily skip Canadian ports and travel directly between Washington and Alaska, The Associated Press reported.

Many large cruise ships that sail to Alaska are registered in foreign countries.

"We remain optimistic that by working with the CDC and local port and government authorities in the destinations we visit that we will be able to resume safe cruising in the U.S. this summer," a Norwegian Cruise Line spokesperson told Alaska's News Source this week. "As such, we have opened for sale voyages on Norwegian Bliss to be scheduled for August until the end of the season."

While this would represent a boost to the cruise industry, cruising in the U.S. still remains on hold with the Centers for Disease Control and Prevention hoping to resume by mid-summer.

Norwegian, which plans to sail to the Greek islands and Caribbean this summer, will require all guests and crew be fully vaccinated before boarding through at least Oct. 31.

That policy fits with the CDC's recommendation that guests and crew get the jab before embarking on a ship. Additionally, the agency has relaxed many coronavirus-related protocols for vaccinated passengers, saying they don't need to get tested before boarding or disembarking, don't need to wear masks in several outdoor situations, and can explore ports on their own.

For its part, Norwegian has said the company won't require its passengers to book shore excursions through the ship.

Fairy tale vacation: The best chateaus to visit in the Loire Valley