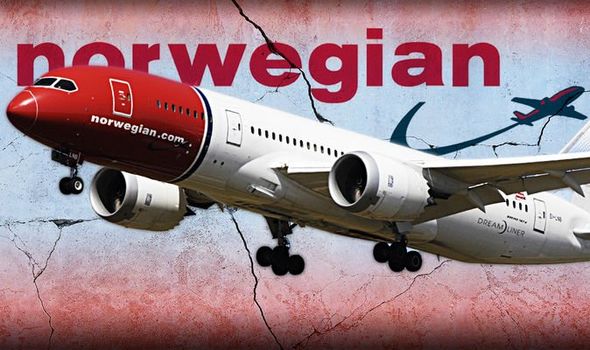 Norwegian flights could be in jeopardy as the low-cost airline fights for survival. The carrier released a statement today announcing that Norway’s government will no longer offer financial support. The withdrawal comes despite Norwegian Air Shuttle communicating the money “was necessary to maintain operations throughout the COVID-19 crisis”.

Norwegian has warned the airline may not be able to survive – but it won’t give up without a fight.

“The company is now facing a very uncertain future, but we will do everything in our power to get through this crisis and to continue doing what Norwegian has been doing for almost 20 years: Ensuring competition and providing affordable fares for all,” the company said.

Norwegian has made a substantial financial restructuring of 18 billion NOK (Norwegian Krone)from debt to equity since the pandemic hit aviation across the world in March.

Norwegian claimed it anticipated the best summer ever for the company at the beginning of 2020. 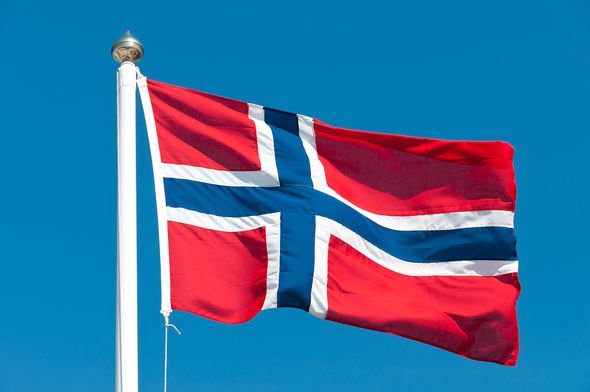 “We could clearly see the results of our hard work to go from growth to profitability, which was initiated in 2018,” said Norwegian’s CEO Jacob Schram.

“With further support to get Norwegian through this unprecedented crisis for the aviation industry, we would come out as a more sustainable and competitive airline, with a new structure and improved operation.

“Without support, the way forward has become much more uncertain. However, we will do whatever we can get through this crisis.”

He added: “The fact that our government has decided to refrain from providing Norwegian with further financial support is very disappointing and feels like a slap in the face for everybody at Norwegian who is fighting for the company when our competitors are receiving billions in funding from their respective governments.”

Schram continued: “We offer routes from Kristiansand in the south to Svalbard in the north, routes that cannot be replaced overnight.

“It will take time and it will have consequences for the competitive situation in Norway like we have seen before.

“We also notice that airlines across the world that are also dependent on support to survive, are receiving billions from their respective authorities.”

Industry minister Iselin Nyboe told The Telegraph: “Norwegian Air has asked for billions of crowns in additional support and the government has concluded that this would not be a responsible use of public funds.” 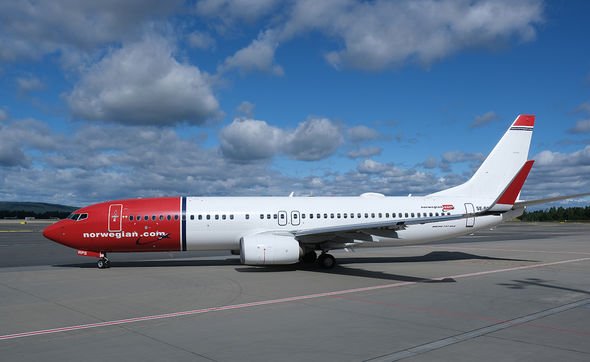 Norwegian has 2,300 employees in Norway and several thousand colleagues in other countries.

If the airline collapses it would cost thousands of jobs in the UK.

It would also be the biggest casualty so far among European airlines.

Currently, the majority of Norwegian’s operations in this country are grounded. Only flights between London Gatwick and Scandinavia still continue.

As with other carriers, Norwegian has been forced to cancel countless flights throughout the pandemic. 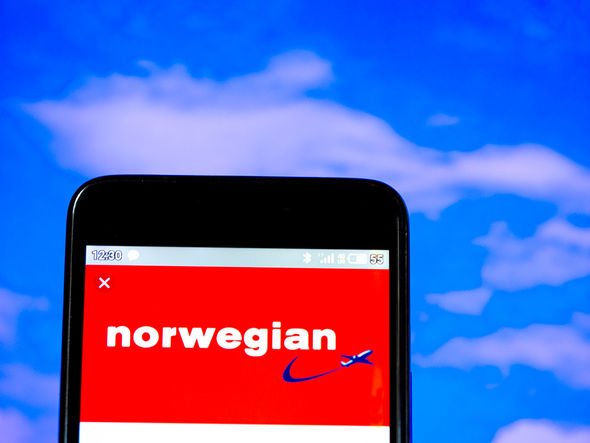 The current advice on this from Norwegian is: “If we have cancelled your flight and you don’t want to travel, you can request a refund of your unused ticket, or choose CashPoints and get an extra 20 percent that can be used for your next trip.

“Customers with Flex or PremiumFlex tickets have 14 days to claim CashPoints from the date that the flight is cancelled by Norwegian. After this time the ticket will be automatically refunded.”

If your flight is affected, Norwegian will contact customers by SMS or email based on the contact information in your booking.