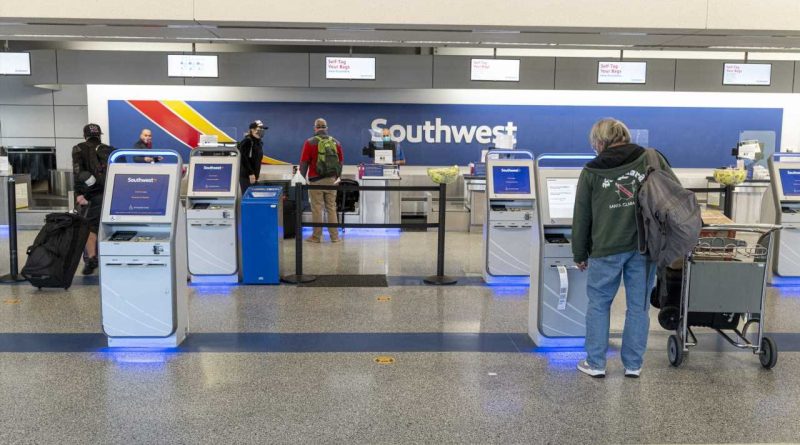 Southwest Airlines planes have resumed flying following a short period during which the airline had an issue with its weather data provider on Monday night.

As a result of the performance issues with the third-party weather data provider, Southwest elected to ground its aircraft, delaying passengers’ travel plans across the country.

“While the vendor worked to restore connectivity, we implemented a ground stop to protect the safety of our crews and customers,” Southwest said in a statement.

According to data from flight-tracking service FlightAware, Southwest Airlines saw 1,412 delays to its flights on Monday — more than any other airline that the service tracks. Of Southwest’s flights for the day, the 1,412 delays represented about 38% of its flights.

The airline avoided having to cancel many flights as a result of the groundings. Of its flights on Monday, only 45 were canceled — about 1% of its operation for the day — which could have also been due to a number of other factors.

The airline’s Twitter account was dotted with responses to complaints from passengers who were delayed as a result of the grounding.

We’re saddened to hear if you’ve lost any confidence in us, Nivia. Ontime performance is a major priority for us, and while we’ve had a systemwide hiccup tonight, we’ve got Teams working to get all our flights out on time. We look forward to the chance to have you onboard! -Sarah

In the case of Delta, the booking portal was only showing customers First and Comfort+ fares, rather than those in economy. TPG staffers reported that the issues affected flights across Delta’s network and on a multitude of booking platforms.

TPG reached out to Delta for a statement but didn’t receive a response by the time of publication. According to a statement given to CNN, however, Delta said that existing passengers’ ability to check-in for flights was not affected by the booking platform’s downtime.

With Alaska, meanwhile, the website displayed a notice that it had been experiencing issues across its network on mobile and desktop bookings and for bookings via its call center.

“We are currently experiencing issues that affect shopping at alaskaair.com, our mobile app and through our contact center,” the airline said in a statement on its website. “We are actively working with our partner that powers our shopping platform to resolve the issue. We apologize for the inconvenience.”

As of the time of publication, both Delta and Alaska’s booking systems have been restored, and Southwest’s aircraft appear to be operating without major delays.

In April, the engine that powers a number of airlines’ flight search and booking systems was down for nearly four hours. The outage affected American, Delta, United and Alaska. 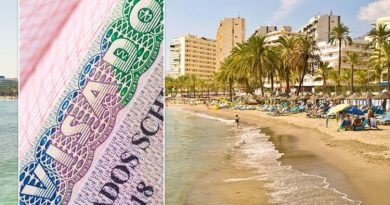 Could This Much-Maligned Way of Traveling Actually Be Good for Your Health?

Disneyland visitors say the park is ’empty’ and a ‘ghost town’