Home » Travel » Our pick of some of the best river cruises

Let the world come to you: Sit back and relax on a river cruise that goes anywhere from Vienna to Vietnam

Go with the flow and let a floating hotel bring the sights to you.

Whether it’s seeing Vienna or cruising down to rivers of Vietnam, you can see it all without moving far.

Let a top chef show you Vietnam and Cambodia 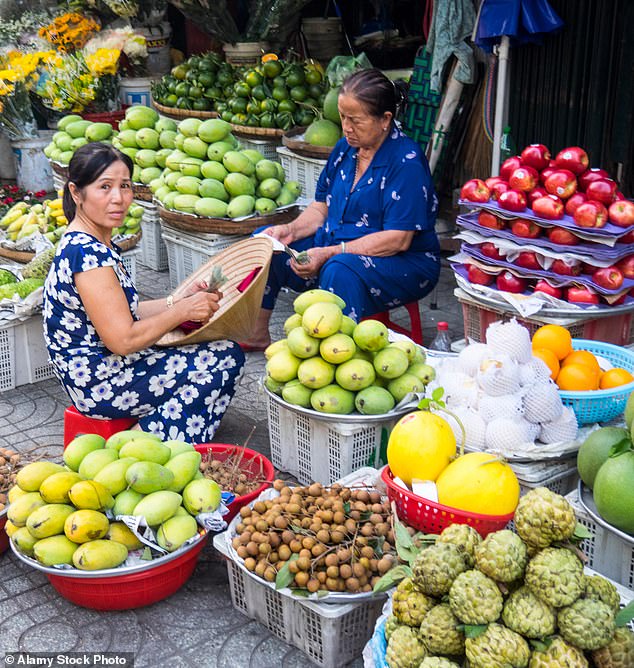 A cooking cruise on the Mekong from Vietnam to Cambodia takes in locations such as Ho Chi Minh City, pictured

Australian chef Luke Nguyen will host a cruise on the Mekong from Vietnam to Cambodia next year. He will guide you around Old Saigon, where his parents used to live, then teach you some of his favourite dishes at his cookery school.

On board luxury AmaLotus, he will take charge of the galley to create a welcome dinner.

Over the next seven days you’ll see the differences between busy Vietnam and slower-paced Cambodia, exploring ashore on foot, in rickshaws and ox carts. Seeing the sun rise behind Angkor Wat is a special occasion, so champagne corks will pop for a toast to the dawn. 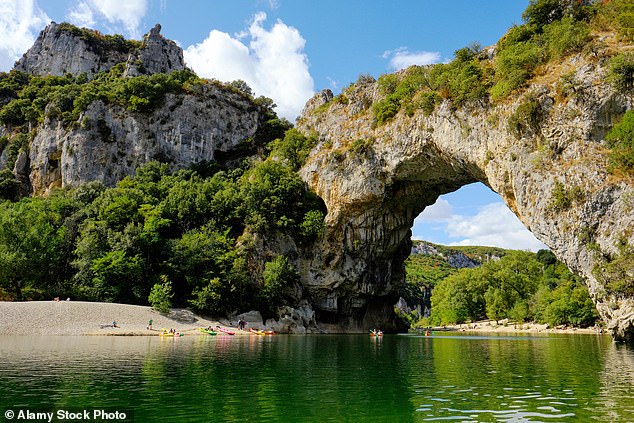 The Pont d’Arc in Ardeche Gorge in France. It’s one of the stunning sights on a seven-night cruise around France that starts in Lyon

Starting in Lyons, where the Rhone and the Soane rivers meet, a Treasures Of Burgundy & Provence cruise takes you wine-tasting in Beaune and to see the Ardeche Gorge, the ‘Grand Canyon of Europe’.

A man-made wonder, almost as eye-popping, is the Pont du Gard, the soaring Roman aqueduct near Avignon. A walking tour will take you to the spots where Van Gogh set up his easel in Arles. 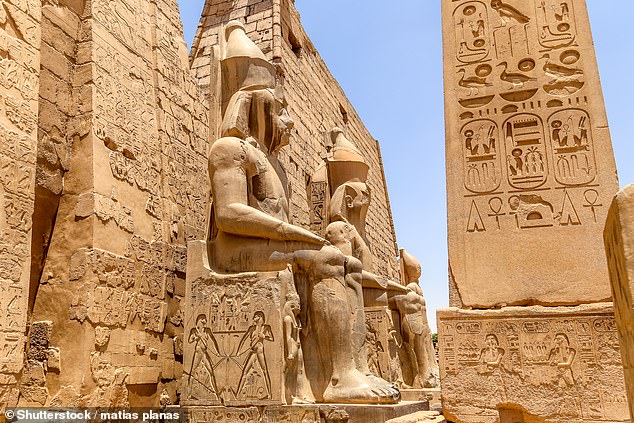 With the help of expert guides you’ll learn to read hieroglyphics at the temples of Luxor, pictured, on a cruise of the Nile in Egypt

Explore the temples and tombs of the Ancient Egyptians on a cruise on the Nile. With the help of expert guides you’ll learn to read hieroglyphics at the temples of Luxor and Karnak, and discover the tombs in the Valley of the Kings.

In Aswan you’ll visit the High Dam and take a ride in a white-sailed felucca – you can also join a trip to see the rock temples of Abu Simbel.

The holiday starts with three nights in Cairo to see the treasures of Tutankhamun at the Egyptian Museum and visit the Great Pyramids at Giza – on a camel, if you dare. 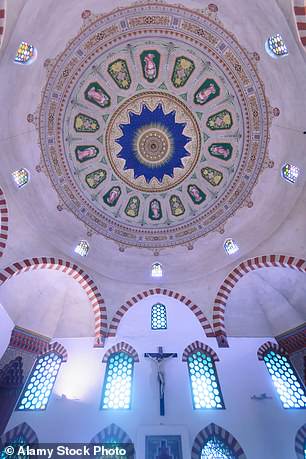 Inside the Mosque of Pasha Gazi Kasim in the centre of Budapest, Hungary

Take a cruise on the Lower Danube to the less-visited countries bordered by the second-longest river in Europe. You’ll embark in Vienna, where you can take a bike tour of the sights before you set sail for a one-week cruise to Belgrade.

You will head eastwards, first to dock in the centre of Budapest, with hilly old Buda on one bank and flat, more modern Pest on the other.

In Pecs, the domed Mosque of Pasha Gazi Kasim – a few minutes’ walk from the Romanesque St Peter and St Paul Cathedral – is a reminder that Hungary was under Ottoman rule for 150 years in the 16th and 17th Centuries. In Osijek you’ll meet a Croatian family over a home-cooked lunch, and in Serbia’s capital, Belgrade, you can go behind the scenes at the magnificent National Theatre.

The Loire Valley is a favourite destination for Britons holidaying in France with a car. But now you can hand the driving over to the captain of the Loire Princesse, which has special paddle wheels so it can navigate the river’s shallow waters.

On the only hotel boat on the Loire, you’ll sail from Nantes, with its own giant, mechanical elephant striding along the waterfront, to Saint- Nazaire. Sailing back upstream, you can visit Angers castle to see the Apocalypse Tapestry, and some of the enchanting chateaux of the Loire, including Chateau d’Usse, inspiration for the Sleeping Beauty fairy tale.

See the Rhine on fire 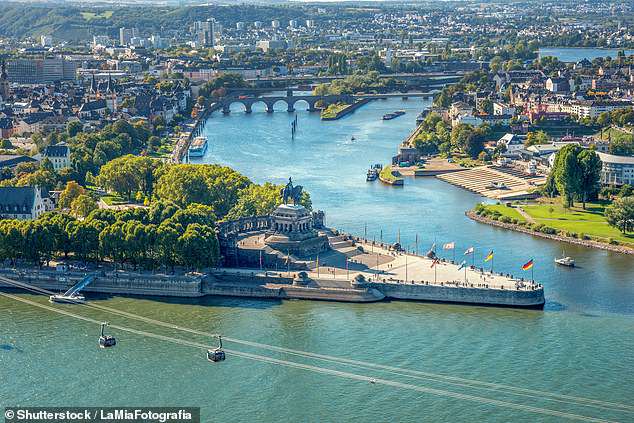 The Rhine in Flames is a spectacular festival famous for its flotilla of lit- up boats. And when the sky above Ehrenbritstein Fortress, high above Koblenz at the confluence of the Rhine and Moselle, bursts into colour with fireworks, you can have the best view from the deck of your boat. The cruise will also take you to the German towns of Boppard, Rudesheim and Mannheim.

There will be a new ultra-luxury boat sailing from Bordeaux on the Garonne, Gironde and Dordogne rivers next year. The former River Royale will emerge from a transformation as SS Bon Voyage. There will be classes in French cookery and wine as well as lunches with local cheeses and charcuterie by the new pool. The gastronomic theme continues with wine-tasting at great chateaux. 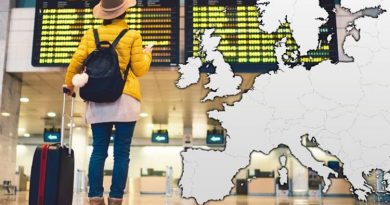