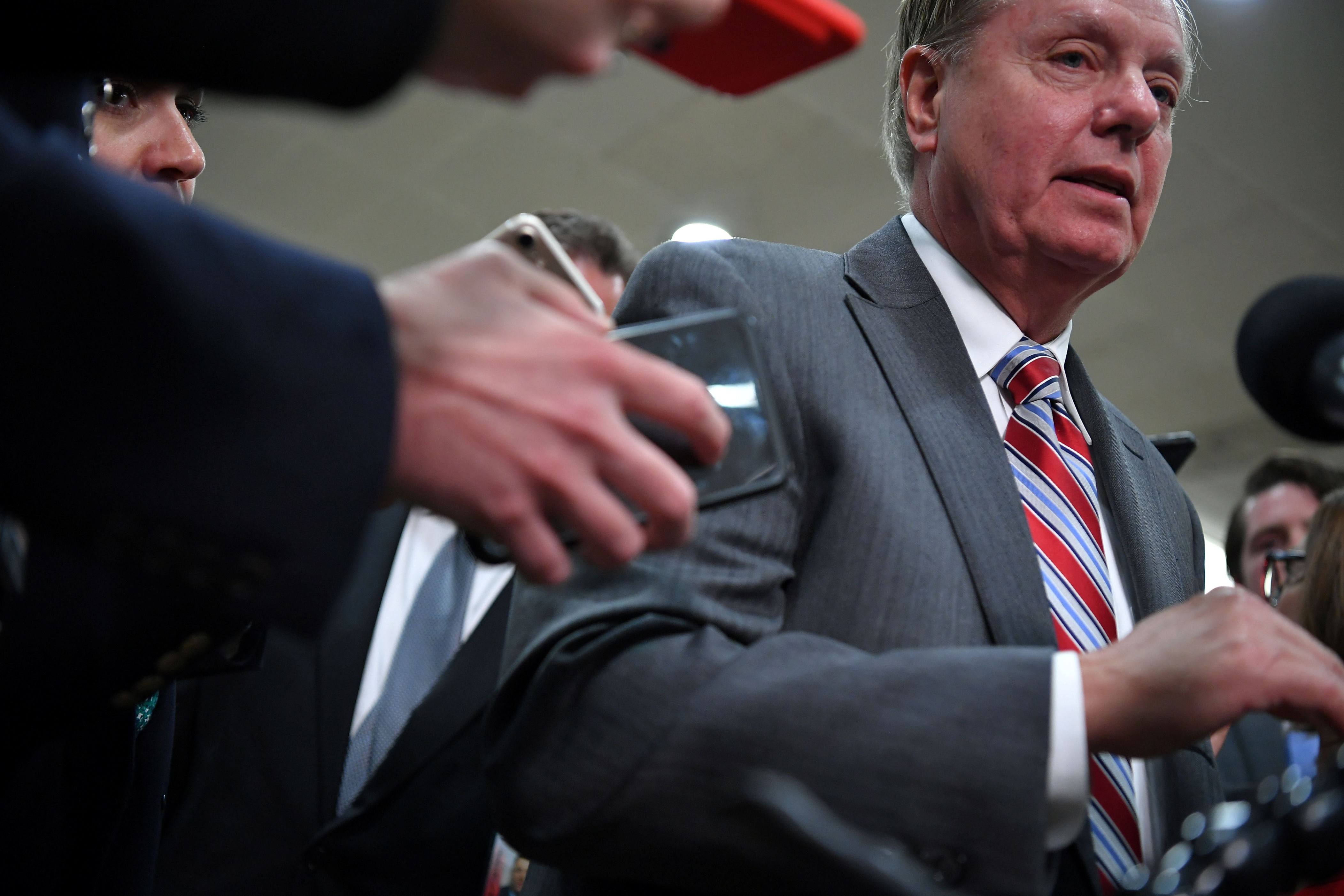 Next time you feel like you need a little extra air on your flight, maybe just open your air vent a little.

According to the South China Morning Post, a woman on a Xiamen Air flight from Wuhan to Lanzhou, China, significantly delayed her plane’s take-off after opening the emergency exit door because she needed a “breath of fresh air.”

A video captured from the flight has been circulating on Weibo, a Chinese social media site, the South China Morning Post reported. The footage was also uploaded to Youtube by a fellow passenger, according to Newsweek. It shows the emergency exit door clearly missing.

The woman was apparently seated in the emergency exit row and was told by flight attendants not to press the button that would open the door. The plane was still on the ground when the incident occurred, though it is unclear whether the plane was taxiing or sitting stationary at the time.

Either way, the woman could face fines or jail for her actions since opening an emergency exit door is considered “disturbing public order in an aircraft,” according to the South China Morning Post.

Luckily, it would be physically impossible for an incident like this to occur at cruising altitude (despite some attempts), but passengers have accidentally or intentionally opened emergency exits against cabin crew orders before when planes were on the ground.

Some passengers have done this purely by mistake, such as people thinking the emergency exit door is the lavatory door or passengers misunderstanding where they should exit after landing. Other passengers have opened or tried to open the doors deliberately, either because of the influence of alcohol or because they were in a panic.

The incident on Xiamen Air ended up delaying the flight for about an hour, according to the South China Morning Post. The woman was removed from the flight and detained by police.

Related video: The Best Fall Festivals Around the United States

10 of the world's scariest places to visit, from Salem to Loftus Hall

Spain flights: Alicante Airport evacuated as fire breaks out – are your flights disrupted?

Book your train seat in advance or risk being turned away, says LNER