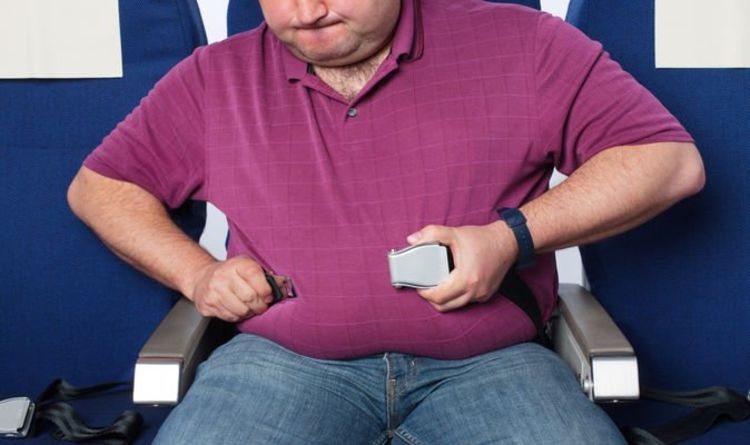 Obesity: NHS explain how to work out your BMI

Airlines calculate the weight and balance of the plane to make sure it is safe enough to fly. However, with increasing obesity levels in the United States, it is likely the standard methodology carriers use to average passenger weight is outdated, and could be unsafe.

Weighing certain passengers at airports would establish a more accurate number for average passenger weight and the number of seats available can be adjusted accordingly.

Airline blog, View from the Wing, reports that the Federal Aviation Administration (FAA) sent out a circular two years ago regarding weight and balance concerns on aircrafts. The organisation also took public comment on their draft guidance last spring.

The FAA says that surveys should be done at airports every three years of at least 15 percent of an airline’s daily departures. Passengers should be selected at random and will be able to opt out.

The process might include being weighed at the gates before flying or simply being asked about their weight before boarding. 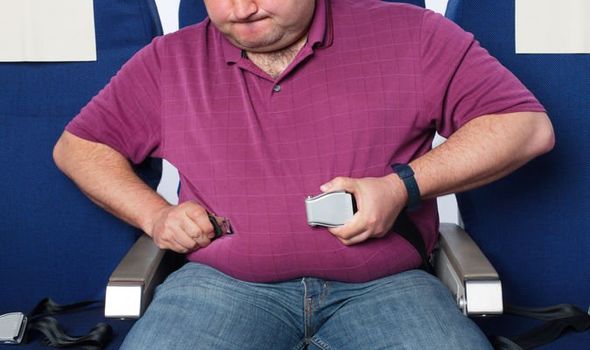 If a passenger declines to participate, another traveller will be selected at random.

The FAA states that all passenger weight will remain confidential.

The change to weights and balances could see seats removed to balance out the plane better, potentially giving passengers more legroom.

That, however, could result in an increase in ticket prices for travellers.

The proposed requirements have been reviewed by airline industry publication AirInsightGroup which noted that average traveller weights will be increased.

The weight of the average adult passenger and carry-on bag will be increased to 190 pounds in the summer and 195 pounds in winter to accommodate heavier clothing in colder months. That is an increase from the previous average of 170 pounds and 175 pounds.

View from the Wing adds that weighing passengers is not unheard of abroad. Just last month, Air New Zealand conducted a survey similar to the one proposed by the FAA.

Samoa Air reportedly charged passengers based on their weight and in 2015, Uzbekistan Airways announced that they would require all passengers to weigh in prior to boarding.

Disney's FastPass Program: Everything You Need to Know

Did Chrissy Teigen Just Tweet Herself Into a Job As Delta’s New In-flight Chef?