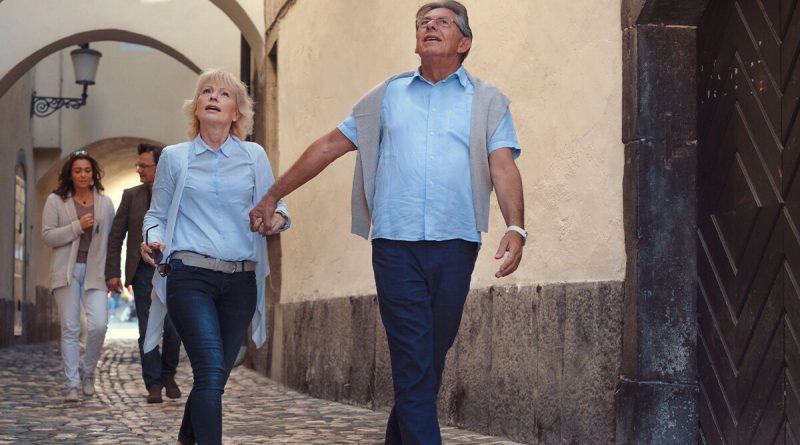 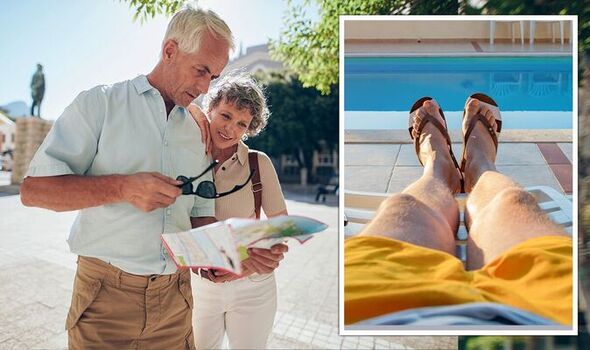 Overseas property experts at YourOverseasHome.com revealed the weirdest and most surprising items that are banned when travelling to some countries around the world, including baby walkers, chewing gum and flip flops.

In Singapore, for instance, it is against the law to import and sell chewing gum since 1992, when the law was implemented in an attempt to improve the cleanliness of the country.

Thailand has had a ban on the import, export, sale and possession of vaping products since November 2014.

The senior content editor at Your Overseas Home, Christopher Nye, urged travellers to “get to grips with their culture and customs – and that includes any weird and wonderful laws that are enforced. It’s always a good idea”.

“Staying on the right side of these laws is imperative not only to keep the peace, but failure to do so could land you a hefty fine, deportation, or even imprisonment in some cases,” he added.

According to YourOverseasHome.com, flip flops are banned on the island of Capri, in Italy, as it is illegal to wear “excessively noisy” footwear because locals value their “peace and quiet”.

However, tourists can carry noisy shoes and wear them in the rest of Italy. Alison Couper from travel tech company Kiwi.com added: “It is illegal to wear noisy footwear, including flip-flops in the popular holiday destination. The locals value their peace and quiet and the law has seen tourists prosecuted for disrespecting this rule.”

Although it is not illegal to chew gum in Singapore, it is against the law to import and sell it. However, some exceptions include dental and nicotine gum, when purchased from a doctor or registered pharmacist.

Since 1971, it is illegal to import authentic haggis into the US due to a ban on food containing sheep lung.

The US Department of Agriculture’s 1971 ruling said “livestock lungs shall not be saved for use as human food”.

Baby walkers and baby seats on wheels have been banned in Canada since 2004. This is because the country considers it unsafe for babies to steer them.

Those passengers travelling to China should be careful with the plant as since 2011, the sale of jasmine flowers at various markets is banned.

Both the flower and plant cannot be sold, purchased, worn, or talked about in China since anonymous calls for a Chinese “jasmine revolution” began circulating on the internet, referring to the popular uprising in Tunisia.

Kinder Surprise eggs are banned in the US. It is illegal to import them and therefore, to carry them on the plane.

This is because of a law that dictates that any food with a “non-nutritive object embedded” is not allowed.

In Japan, due to a strict anti-stimulant drug law, any drugs containing pseudoephedrine, such as Sudafed and Vicks inhalers, are banned.

Medicines containing codeine are also banned in the country, and travellers could be detained and deported if they carry those items.

The Malaysian Government banned yellow clothing after thousands of protestors wearing yellow t-shirts flooded the streets of Kuala Lumpur demanding the resignation of the Prime Minister.

Tourists should be extremely careful as anyone wearing yellow can be arrested, under the assumption that they are also protesting.

In the Caribbean, including countries such as Barbados and Aruba, a law prohibits camouflage clothing from being worn by non-military personnel, including tourists.

Having it in the travel luggage or as the pattern on bags or backpacks also falls within the ban’s limits.

In Thailand, people can’t import, export, sell or possess vaping products since November 2014, so travellers should leave them in their homes before heading to the country. 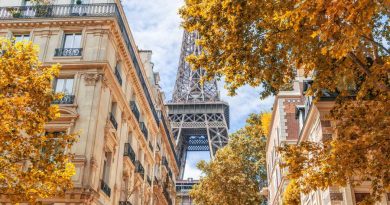 Best Places to Travel in October 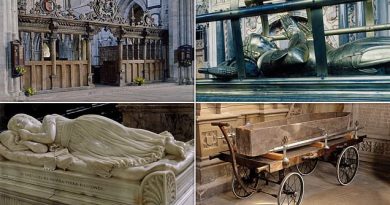 Pictured: The most miraculous and marvellous English church treasures