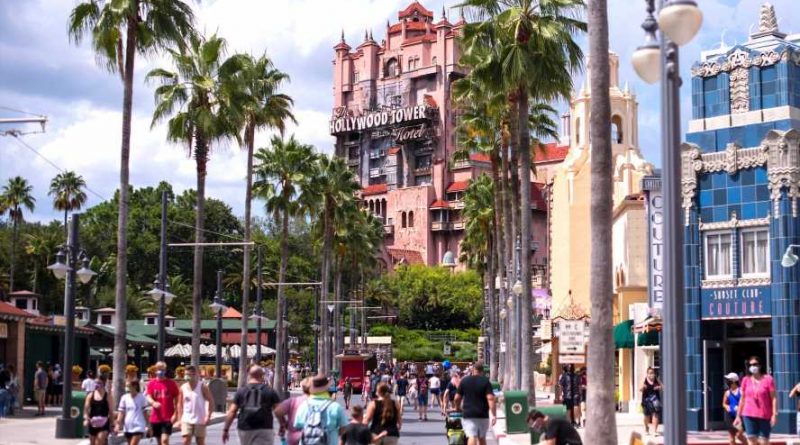 Though travel might be “on the verge of a booming comeback,” as Insider previously reported, not everyone is rushing back to Disney theme parks.

Specifically, those who haven’t traveled since the start of the COVID-19 pandemic are unlikely to visit a Disney destination this year, according to a new Insider poll.

Survey participants were asked, “Would you visit a Disney theme park this year?”, and 1,079 participants answered the question.

As opposed to the 321 non-travelers who said they “probably” or “definitely” wouldn’t visit, only 179 people who traveled during the pandemic said they likely wouldn’t take a Disney vacation this year.

That’s likely because 333 of respondents who said they’ve traveled in some way since last year said they “probably would” or “definitely would” visit a Disney park this year.

COVID-19 concerns are still high among Disney fans, and parents are especially torn on whether or not now is the time to visit. But as it turns out, money is one of the biggest factors considered when talking about Disney vacations.

Insider’s recent poll found that people who make under $75,000 per year are most eager to visit Disney theme parks, but that hundreds of Americans also say they won’t consider visiting one this year because they think it’s too expensive.

SurveyMonkey Audience polls from a national sample balanced by census data of age and gender. Respondents are incentivized to complete surveys through charitable contributions. Generally speaking, digital polling tends to skew toward people with access to the internet. SurveyMonkey Audience doesn’t try to weight its sample based on race or income. Polling data collected 1,086 respondents May 13, 2021, with a 3 percentage point margin of error.

Is Flying First Class Actually Safer Amid the Pandemic?