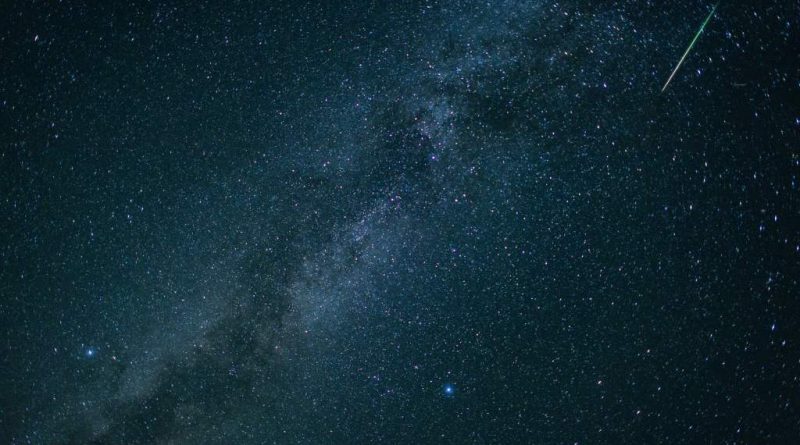 When the most popular meteor show of the year peaks next week, viewing conditions could be ideal unless Front Range visibility is hampered by smoke from faraway wildfires.

The peak of the annual Perseids meteor shower will occur Wednesday evening through the pre-dawn hours of Thursday, and most of the night the moon will not be visible, which means the sky will be as dark as it gets. Last year, the Perseids peak occurred when the moon was half full. The year before that, it was 90% full.

The Perseids shower occurs annually when the Earth passes through a trail of debris left by the 109P/Swift-Tuttle comet, which began on July 14 and concludes Aug. 24. When the peak occurs, we could see 50 to 100 meteors per hour. They will be burning up in the Earth’s atmosphere — or skimming it — at speeds equivalent to traveling from Denver to Colorado Springs in less than 2 seconds.

Other meteor showers are stronger, skygazers say, but in the Northern Hemisphere they occur in colder months when viewers may not be willing to bundle up, hunker down and watch the nighttime show. The Perseids always occur in August.

According to a NASA educational site, the Perseids tend to be very fast and bright with long “wakes” of light and color. They are also known for producing fireballs, which often are meteors that explode in the atmosphere rather than simply burning up.

“Some individuals may call any bright meteor a fireball, while others will use the term for meteors that appear to brighten dramatically and then disappear really quickly right at the end of entry,” said John Keller, director of the Fiske Planetarium at the University of Colorado in Boulder, explaining the definition of “fireball” is an ambiguous term. “The latter type of fireball is a case in which a larger object was being heated by friction with the atmosphere and then exploded into lots of smaller pieces of rock which vaporize even more quickly, because the surface-to-volume ratio significantly increases after one object becomes several thousands to millions of smaller objects.”

As for the comet that left all that debris behind, Swift-Tuttle is currently more than 3.7 billion miles from Earth on an orbit around the sun that takes 133 years, and its most recent close approach occurred in 1992. Swift-Tuttle is 16 miles across, and several websites say it could end life on Earth if it struck the planet (but apparently we won’t have to worry about that until the year 4479).

Here is some advice on how to view the Perseids between sunset Wednesday and sunrise on Thursday: 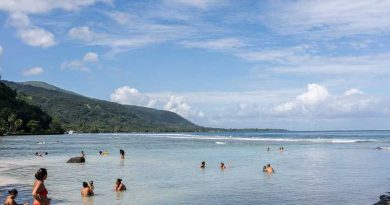 Google Maps: Is this proof of the afterlife? Street view captures line of spooky vehicles 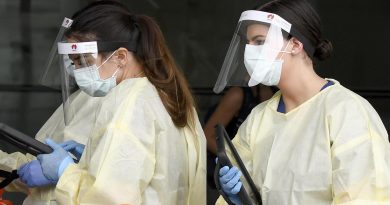 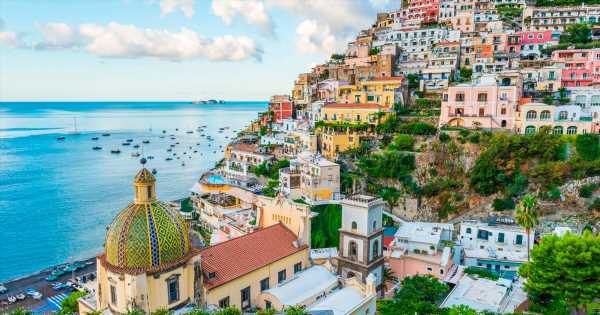