Home » Travel » Pictured: Plane passenger lets her toddler use a potty in the aisle

Caught on camera: The moment a plane passenger lets her toddler use a potty in the middle of the aisle (and while the internet is shocked, the mother has her supporters)

A passenger on a busy flight has been photographed letting her toddler use a potty in the aisle – and it’s revolted the internet.

But the mother does have her supporters.

The photograph was posted to the Passenger Shaming Facebook and Instagram pages, with hundreds of users passing judgement.

PRO TRAVEL PARENTING TIP: Use the lavatory for your child. **BACKSTORY: Parent brings own potty seat on board, sets it in aisle midflight to have child use (in front of everyone)- when discovered by crew was advised she couldn’t do this & would need to utilize the unoccupied lavatory…and her reply…“I don’t give a shit!” [NOTE: obviously not shaming or identifying the child. But this literal shit is happening out there, folks.] #zerofucksgiven #pottiesonplanes #passengershaming #FAIL

The back story was provided by the founder of the site, former flight attendant Shawn Kathleen.

She wrote: ‘Parent brings own potty seat on board, sets it in aisle mid-flight to have child use (in front of everyone) – when discovered by crew was advised she couldn’t do this and would need to utilize the unoccupied lavatory. And her reply… “I don’t give a s***!”’

Comments from parents flooded in, with most being disgusted, including Ms Kathleen.

She said: ‘All she needed to do was walk a few feet to the back of the plane and into the lavatory.’

Gina Zanghi, meanwhile, said: ‘That child is pretty small, couldn’t she have put a diaper on them, rather than carry a potty on-board?’

And Kannika M Mungkung said: ‘This act is very disgusting in any public place, not to mention a closed environment like an airplane.’

But some took a different position. 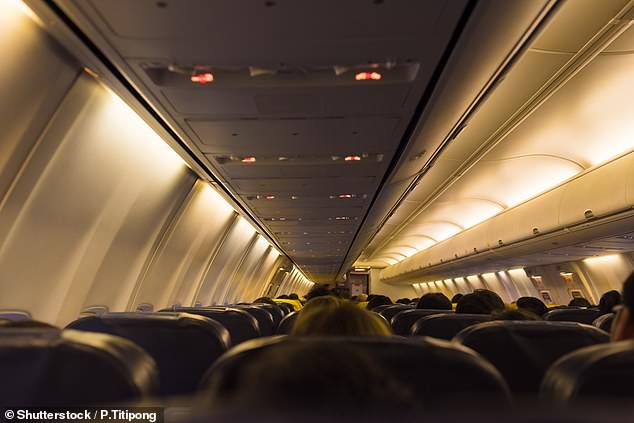 Is the aisle of a plane suitable for potty positioning? The picture posted to the Passenger Shaming site has certainly stirred up strong feelings (stock image)

Margaret McManus said: ‘Have you seen how tiny the toilet cubicle is on a plane?! Not a chance of fitting a toddler and a potty and a mum in there! Toddler wee is like a dribble of water, hardly going to send a cascading torrent down the aisle! Get over yourselves, you’d soon be complaining if the little one wet themselves while waiting for the cubicle!’

Another supporter wrote: ‘Are you all out of ur minds? This is a little kid they probably needed to pee… that pee is probably the cleanest thing on that airplane. You go mom!’

And Manda Coen commented: ‘You guys all need to lighten up, seriously. This is hilarious! If I saw this in person I would just die laughing!’ 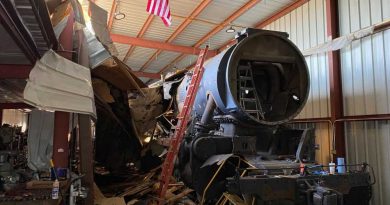