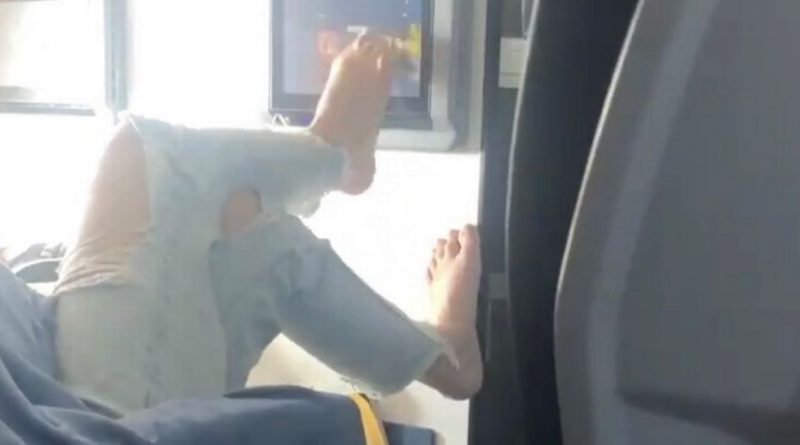 A female passenger has been branded “disgusting” after a video showed her using her naked foot to scroll through the touch screen of an inflight television.

In the 35-second clip – which has has been seen more than 2million times since it was shared on January 1 – a woman in ripped jeans can be seen using her toes to scroll through the film options on the plane's passenger entertainment system.

Her right foot is propped up on the wall in front of her, while her left foot slides through a row of family-friendly films, including Pixar's Up and Toy Story.

Posting the video on his Twitter with vomiting emojis, Erik Olvera wrote: “I fly a lot and this, by far, is the most disgusting thing I’ve ever seen on a plane."

Horrified viewers described the woman as “vile”, a “slob”, and “unsanitary”, with one person even joking that the law should be amended to make the habit illegal.

But others defended the woman, with one claiming “toes are way cleaner than fingers”.

Another fan claimed the foot-scroller was “ingenuitive [sic] and clearly has that skill down”.

"You worried about someone’s feet when you don’t think about where her hands have been," added a third supporter.

Some people suggested that the woman might simply have no hands, but Erik clarified that this wasn’t the case at all, adding: “Her arms were just fine.

“She carried her expensive luggage on/off the plane.

“Also used them to throw back cocktails and take snacks from the galley when the FA [flight attendant] wasn’t around.”

This comes after a man was “passenger shamed” after he was filmed allegedly having a wee straight onto the floor of an airport terminal, with a conspicuous trickling sound heard while his hand hovered in his crotch area.

And a "disrespectful" woman was pictured draping her hair over the inflight entertainment screen of the passenger sitting behind her, blocking their view completely. 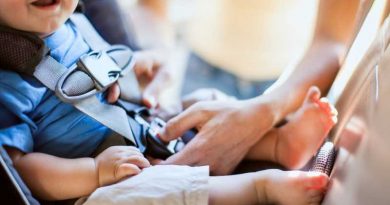