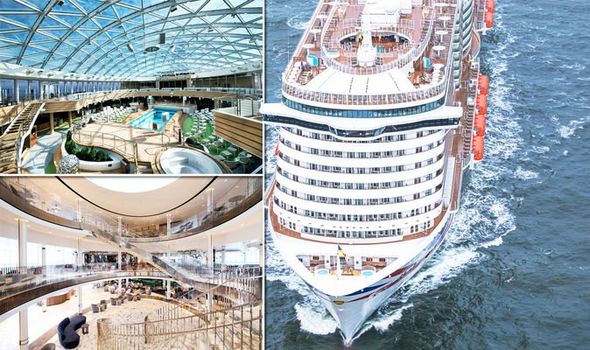 P&O Cruises is a quintessentially British cruise line, as its naming ceremony in Southampton underlined when Take That singer Gary Barlow belted out Greatest Day and their anthem Rule The World.

“We’re back on stage boys,” he told his band and as Covid restrictions in the UK begin to ease, so was P&O Cruises.

Despite being reduced to an online audience for the May 16, 2021, naming ceremony, godmother Dame Irene Hays – much-loved head of Hays Travel – hit the button with aplomb to smash a Nebuchandnezzar of Britpop cider over the ship’s hull.

Watched by a worldwide audience of 25,000, cruise line president Paul Ludlow described Iona as a new beginning for P&O. 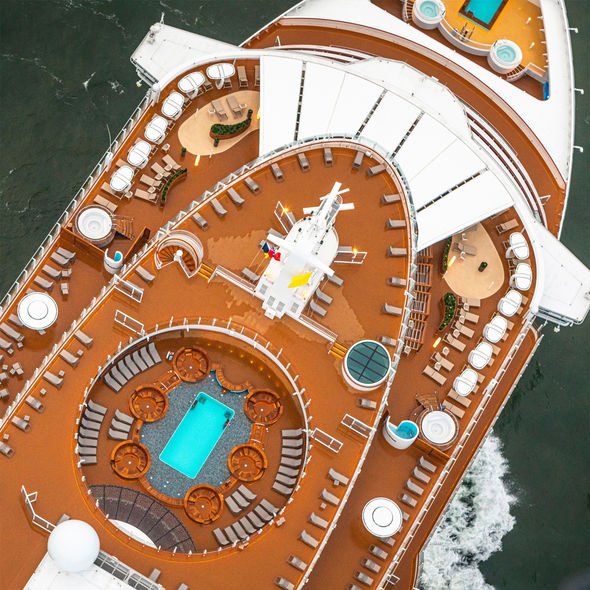 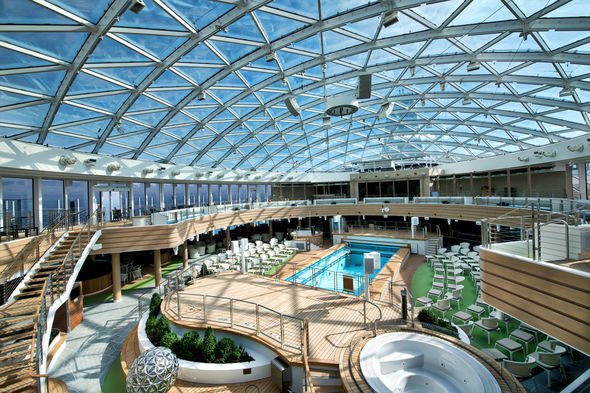 Iona’s unique two-deck Skydome is probably the most eye-catching feature of the ship, with its glass roof, pool and retractable stage.

During the day it’s the place to relax by the pool, particularly on northern Europe voyages, and at night there’s a party atmosphere with aerialist displays, live music and IGNITE, a DJ set with laser show produced by former Blur bassist Alex James.

James has branched out into making cheese and cider since his Blur days and it was his cider, Britpop, that was smashed against the ship during the christening.

DON’T MISS
Hotels reopening today – Hilton sees huge rise in demand [STAYCATIONS]
When will the US open its borders to the UK? [INSIGHT]
Jane McDonald shares key advice ‘only experience can teach’ [CRUISES]

Although Iona is a family-friendly ship it’s safe to say that food, drink and evening entertainment is central to the onboard lifestyle.

It has 30 bars and restaurants, with its first-at-sea gin distillery taking pride of place, a partnership with Salcombe Distilling Co. to produce Marabelle Gin from the ship’s still in Anderson’s Bar, with gin masterclasses for passengers.

The 710 Club has a house band that’s been guided by Gary Barlow, and showcases a new guest performer every month and features up-and-coming musicians.

Another P&O Cruises first for Iona is Ocean Studios, four cinema screens running throughout the day, and there’s a new production for Headliners Theatre called Festival, featuring feel-good anthems within the storyline.

During the day passengers have the use of four swimming pool, including an infinity pool, plus 18 whirlpool spas.

Guests can pay to use the Oasis Spa, which has a hydrotherapy pool, sauna, steam room and – a first for P&O – a salt steam room.

The Retreat is an adults-only relaxation area with two infinity whirlpool spas, drinks, snacks, cabanas and spa treatments, that is also a paid-for facility.

The large gym is for over-18s most of the time but there are family sessions, and for children there are activity clubs for all ages, from six months to 17. 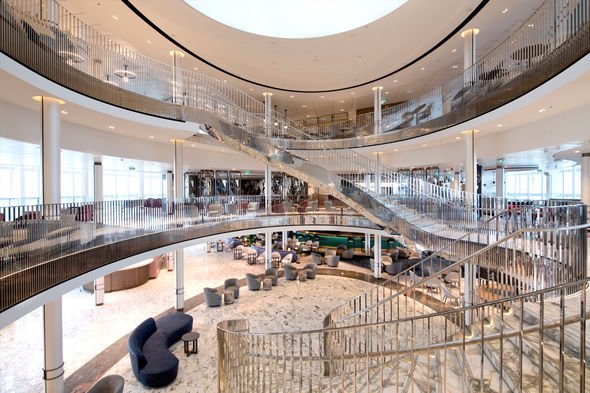 With a guest capacity of 5,200 there are cabin options to suit everybody: 811 inside cabins, 174 sea view cabins 1,486 balcony cabins, 95 conservatory mini-suites and 26 full-size suites plus 22 single cabins – increasingly important for people who don’t like to share.

The conservatory mini-suites are a new concept for P&O Cruises, with a conservatory-style room between the sleeping area and balcony.

All the cabins have a seaside holiday theme with a colour palette of white, nautical blues, gold and sandy beiges.

Iona’s Freedom Dining in the main restaurants means guests can eat dinner at any time between 6-9pm with anyone they want – there are no fixed tables or traditional fixed dining times.

These main dining rooms are open for breakfast, lunch and dinner and, like the self-serve Horizon restaurant, are all complimentary, with menus created to reflect the countries Iona visits, such as Norway, Spain, Portugal and the Canary Islands.

The Quays is a new informal Promenade Deck area with indoor and outdoor seating and several paid-for food options such as Fusion, an all-day Asian takeway; Hook Line and Vinegar for fish and chips; The Boardwalk Diner, serving American classics, and The Olive Grove, for Mediterranean staples such as paella.

Also new for Iona, and paid-for, is The Beach House, with American-influenced dishes such as ribs, grills and steak; gastropub The Keel & Cow for breakfast through to dinner, and The Chef’s Table – with menus by Marco Pierre White and Eric Lanlard. 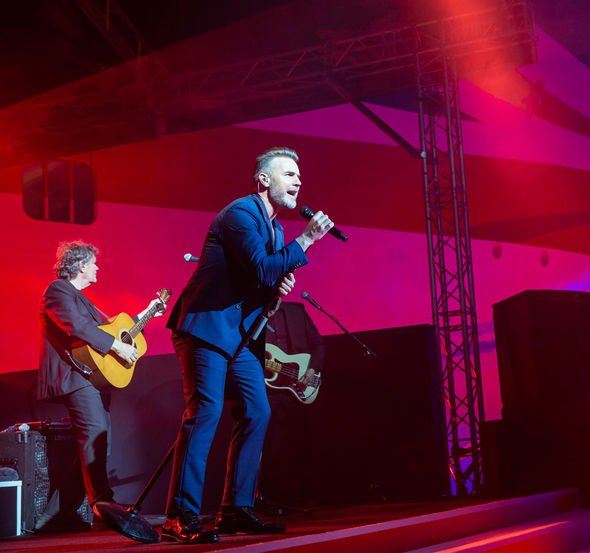 Iona’s seven-night maiden voyage is a scenic cruising round-trip from Southampton to the Scottish islands, taking in its namesake, Iona, plus Mull, Arran and the Sound of Jura.

There will be more scenic cruises to Scotland and also the Channel Islands and Northern France before normal cruise itineraries to Europe and Scandinavia resume from mid to late September.

Airlines can expect to bleed up to $157 billion in losses until people fly normally again, making 2020 the worst year in aviation history, industry body IATA says

Disney Cruises: Three new ships to be added to the fleet