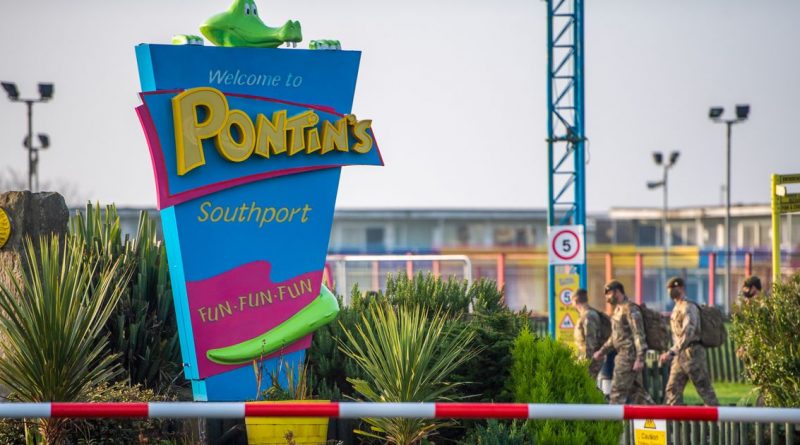 Brits looking for a bargain holiday should turn their eyes to holiday park provider Pontins.

The resorts are offering an incredible offer on October half-term stays that see families able to stay from just £5pp per night.

Pontin’s mega deals mean you can bag a four night stay from just £79 in total.

READ MORE: Wowcher's £99 mystery holidays are back – including Disneyland Paris and glass igloo

There are three, four and seven night stays available across five UK sites.

So, you can choose the one most attractive to you!

And, all of the stays are self-catering which, while it’s a bit more effort, means you can keep the cost of food and drink down to a minimum.

The seaside breaks are perfect for Autumn as you explore the local beaches, jump in the fallen leaves and join Pontins' character Cros for “frights and surprises” ahead of Halloween.

Prices listed on the Pontins website range from £79 for three nights based on four sharing a one bedroom self-catered apartment.

That’s around £6.50pp per night and the lowest overall cost.

However, the best value per night stay is the four-night option from £89 per apartment – also for four family members – which works out at £5pp per night.

And, there’s plenty to do onsite for those who don’t want to explore the local area.

There are restaurants, takeaways & bars, amusement arcades and a heated indoor swimming pool.

Plus, crazy golf, trampolines, go karts, fun bikes and live entertainment – from tributes to WAW, magicians, cabarets and the Bluecoats team with bingo.

United and American airlines try to outdo each other on entertainment