The pound to euro exchange rate has slumped to a six month low in figures worsening by the day. Currency experts confess GBP will be under “pressure” today, with a lack of data to influence proceedings. The pound is currently trading at 1.117 against the euro, according to Bloomberg, at the time of writing. Michael Brown of Caxton FX explained the implications of the grim situation to Express.co.uk.

He said: “Sterling fell to a fresh six-month low against the euro on Wednesday, though closed unchanged, with the pound remaining pressured by ongoing political uncertainty and lingering fears over a no-deal Brexit.

“A lack of major data, or explicitly hawkish comments from Bank of England policymakers at their Inflation Report testimony, resulted in the pound finding little in the way of support.

“Turning to the day ahead, barring a number of eurozone sentiment surveys in the morning session, data is relatively thin on the ground from both sides of the channel.

“With this in mind, the pound is likely to remain under pressure as markets continue to focus on developments in Westminster.”

The eurozone sentiment surveys is an analysis conducted by the Directorate General for Economic and Financial Affairs for different sectors of the economies in the European Union. 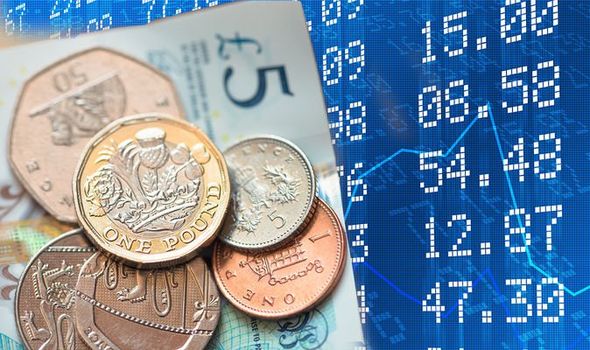 In May it showed economic sentient was up in the euro area, and broadly stable in the European Union, which could lend some support the pound if the results are the same for June.

The situation for sterling has been particularly dismal all week.

Michael has told how UK political developments, particularly the election of a Conservative party leader and consequent Prime Minister, playing its part. 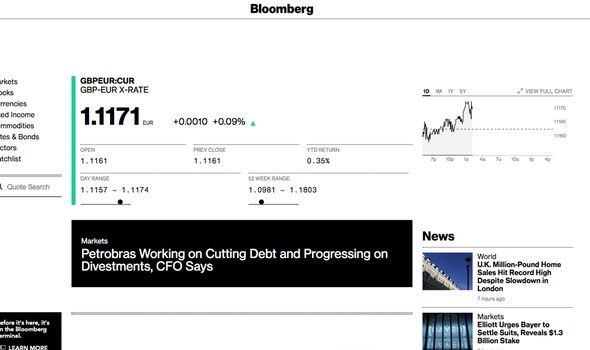 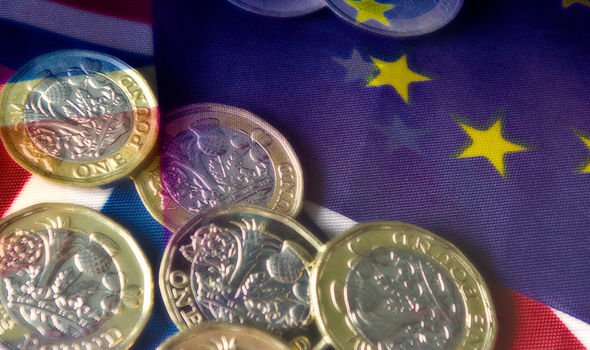 Meanwhile, Express.co.uk has revealed the best long-haul destinations to maximise the benefit of the pound.

Yet if Britons already have their holidays in the Eurozone booked, TotallyMoney CEO, Alastair Douglas, believes planning could be the key to saving money on holiday.

He said: “Summer holidays are a highlight for so many families, and lots of planning goes into creating the perfect trip.

“Poor exchange rates at the airport and using the wrong card abroad mean people end up spending more money than they need to.

“Understanding the fees involved can help people have a bit more spending money in their pocket.”