Following a turbulent few days of uncertainty amid Brexit negotiations and deals, the pound has struck a more positive note against the euro. Though the future of the UK remains largely uncertain, with further decisions to be made, sterling has managed an increase of 0.12 percent.

Yesterday the pound struck a 10-day low with concerns over a lack of development regarding a trade deal.

However, overnight traders have wagered in its favour.

The pound is currently trading at a rate of 1.1812 against the euro according to Bloomberg at the time of writing.

In the last year, the promise of a deal being struck has helped the pound claw back its former glory, however, the threat of a “no-deal” resulted in major lows. 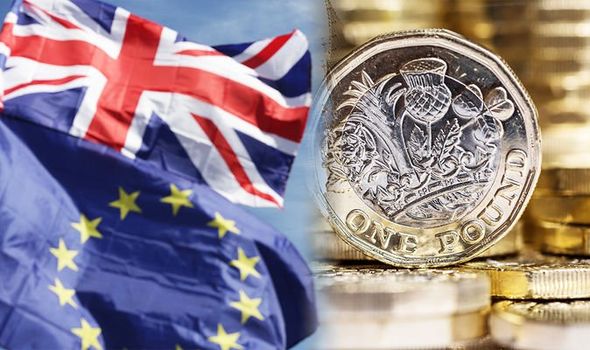 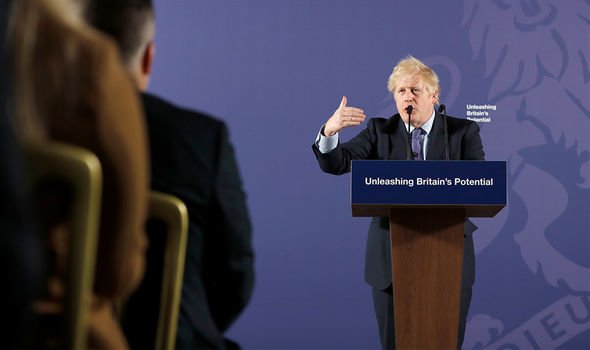 Moving forward, all eyes will remain on the government to determine in which direction the GBP will head.

“Today, focus will be on this morning’s services PMI figures, which should confirm the post-election ‘Boris bounce’ in activity seen in the previously released flash estimate.”

The fluctuating PMI should reveal whether the UK economy is set for expansion or decline in the coming weeks.

Experts suggest that a property spending surge is on the horizon, with the latest figures reflecting this.

However, with Boris Johnson still meeting with various EU leaders to discuss the future of Britain and its trade deals, little is known about how things will pan out over the transitional period.

UK leaders will continue to push for suitable deals until the end of this period in December 2020.

“The talks will likely see red lines softened as the two sides move towards a ‘landing zone’ in which a deal can be agreed,” Mr Brown added.

In the meantime, holidaymakers should keep an eye on upcoming political developments to determine when is best to change their money. 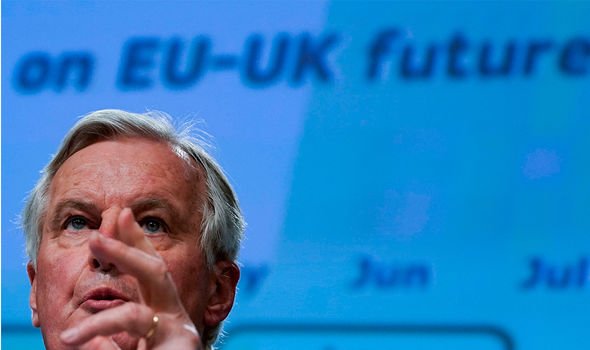 Rob Stross, CMO of peer-to-peer currency exchange platform WeSwap offered his expert insight into how travellers can get the best possible rates.

He said: “When it comes to travel money, with the peaks and troughs of the pound in light of Brexit, it’s difficult to plan when to buy your travel money.

“We’ve also done research that shows nearly half of Brits buy all their travel money in one sitting.” 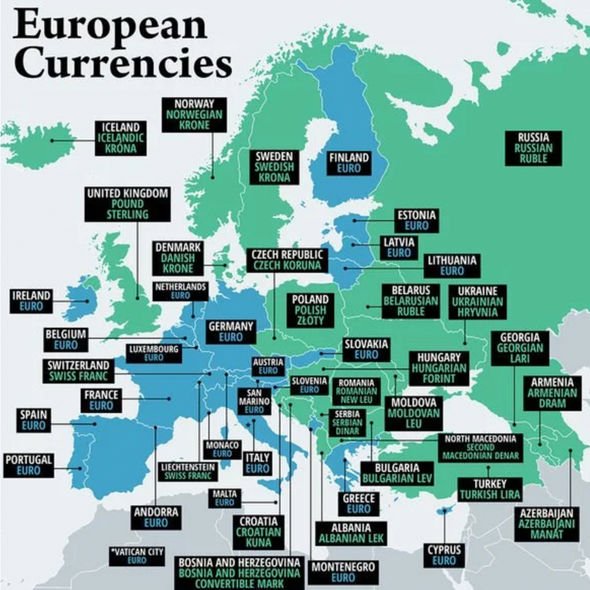 “It can be wise, however, to exchange half your holiday money now and half closer to when you go or if the pound strengthens.”

Luckily, travellers need not worry about additional expenses this year as the result of Brexit changes.

ABTA has announced that travel agreements between the UK and EU will remain largely the same until the end of December 2020.

Little is know about what rules will come in place after that, however, travellers destined for holidays will not be impacted. 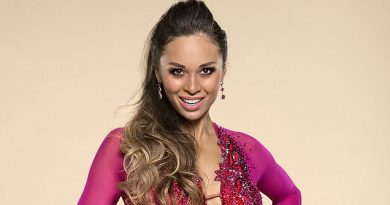 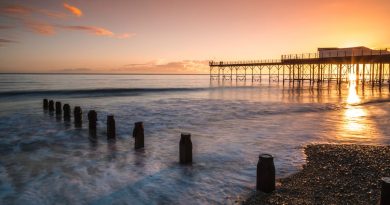