Home » Travel » Pound to euro exchange rate: Sterling DOWN – to stay ‘on the back foot’ amid Brexit fear

The pound is finishing the week “on the back foot” as sterling slid back following more Brexit uncertainty. On Thursday, the EU confirmed Britons would not need visas to travel across Europe in a post-Brexit climate, even in the case of a no deal. Yet with the prospect of the UK departing the EU on April 12 with no plans in place of how to proceed still very real, the exchange rate continues to feel the negative effects, according to experts. The pound is currently trading at €1.166 against the euro according to Bloomberg, at the time of writing.

Analysing the data for Express.co.uk, Laura Parsons, from TorFX, said: “The GBP/EUR exchange rate slid 0.6 per cent on Thursday to trade in the region of €1.164.

“News that MPs (just) approved a bill for Parliament to seek a further extension of the Brexit deadline failed to lend Sterling much support as no-deal fears persist.

“The pound is likely to remain on the back foot as we head towards the weekend unless any positive strides are made.

“The EU has indicated that it would be willing to grant a short extension of the deadline, but only if PM Theresa May’s withdrawal agreement is passed before 12 April.”

It remains to be seen whether today’s discussions in Parliament will see a resolution reached. 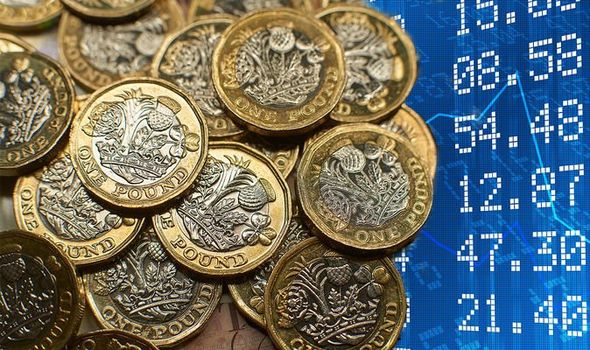 Earlier this week, Express.co.uk reported how sterling was being sent “from pillar to post” due to the current turmoil.

The current no deal default – which would unfold if no Brexit divorce deal is agreed prior to April 12 – has sparked widespread concern from travellers, particularly those planning to venture overseas imminently with their passport.

The government has now confirmed Britons need a three month period on their passport after the date of travel in order for it to be valid.

The advice came after mass panic from Britons over the validity of their passports.

The UK Passport office’s official site recently crashed, as worried travellers sought to make sure theirs was fit for travel amid no deal fears. 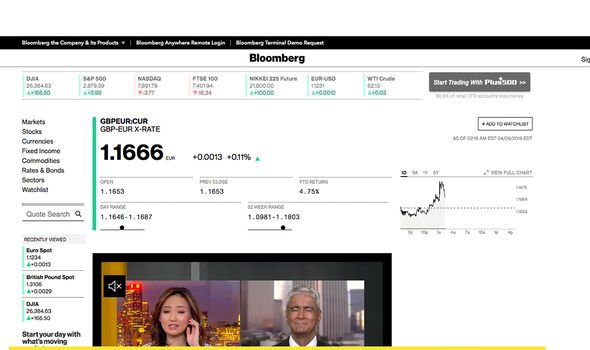 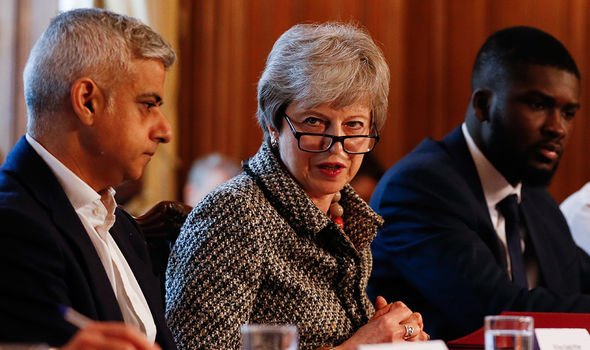 Consumer watchdog Which? then warned that those with less than 15 months left on their passports could be at risk if they plan to travel after March 29 [the original Brexit date] in a no deal Brexit scenario.

Rory Boland, editor of Which? Travel, said: “After months of patchy and confusing information about passports from the Government, this late rush in the weeks before Brexit was entirely foreseeable – which makes it even more shocking that people have been let down by an IT glitch.”

Meanwhile, the European Parliament has confirmed flights will continue to operate between the UK and EU, even in the case of a no deal Brexit.

It yesterday agreed Britons would not need a visa to travel to the EU, in news which came as a great relief to travellers.

MEPS voted in favour of the concession 502 votes to 81.

Portugal: Cascais on Lisbon’s Riviera is a summertime playground

TPG’s 9 favorite face masks and where to buy them

21 Swimming Holes So Magical You Won't Believe They're in the U.S.
We and our partners use cookies on this site to improve our service, perform analytics, personalize advertising, measure advertising performance, and remember website preferences.Ok