The pound has opened the week’s trading strong, following a surge on Friday. The pound to euro exchange rate was strongly impacted by key Brexit votes last week. With the prospect of a no deal ruled out under any circumstance, and the request to extend Article 50 – meaning the entirety of the Brexit process could be delayed – sterling surged at the end of the week. The pound is currently trading at €1.168 against the euro according to Bloomberg, at the time of writing.

The figure is close to the two-year high the pound to euro exchange rate reached in February.

With more Brexit votes expected this week, including a potential third meaningful vote on Theresa May’s Brexit deal, there could be more fluctuation to come.

Talking of the strong figures for sterling of late, Ian Strafford-Taylor, CEO of FairFX said on Friday: “Brexit could be delayed by three months, if MPs back her deal in a vote next week and possibly longer if they don’t.

“Whatever the delay, there will be further twists and turns for the pound in the days and weeks that follow.”

“A question we’ve been asked a lot is whether or not you should buy your holiday money now while the pound is on a relative high against the euro. 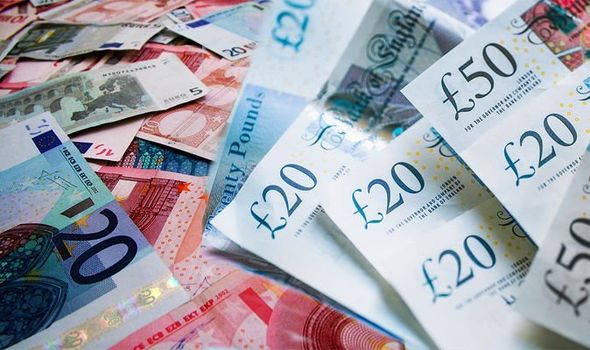 “It’s certainly in one of the strongest positions against the euro since the referendum took place so if you’re happy with the current rate on offer, buying your currency now is the only way to guarantee this rate for your future holiday.”

Giving a summary of the strength of sterling of late, he said of the House of Commons votes: “The pound has survived a momentous week of voting and current stands at 1.167 against the euro, down slightly from the 22-month high it reached earlier this week.

“After three days of voting, the pound fluctuated two per cent against the euro between the highs and the lows of last week but seems to be holding strong.”

Meanwhile, the potential of a no deal Brexit had previously caused the pound to euro exchange rate to plummet.

The UK was set to leave the EU on March 29, yet this could change after this week’s key vote. 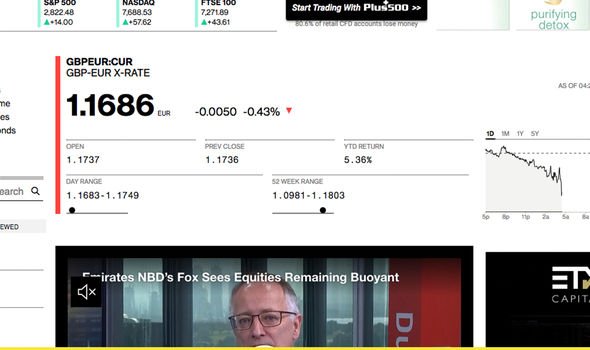 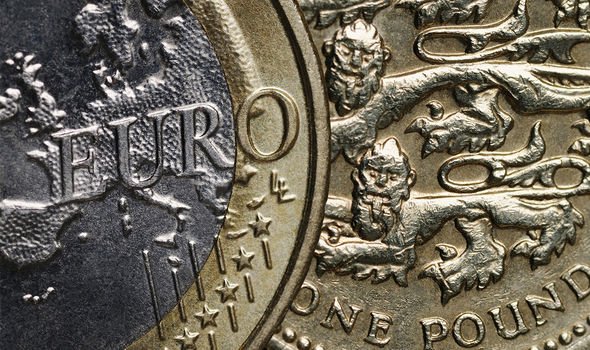 Amid the uncertainty, the European Parliament confirmed flights would still operate between the UK and EU member states.

They told how flights would be able to take advantage of EU air space and landing terminals until 2020, before concrete plans would be made.

This means those seeking to make holiday and currency plans can do so, with a weight off their mind.

Members also vowed to scrap a flight cap which would have limited the flight volume to summer 2918 levels, with Wednesday’s vote confirming this.

Mark Tanzer, Chief Executive of ABTA – The Travel Association said: “Agreeing a deal between the UK and the EU should be the priority for politicians on both sides, however it is important that there are plans in place should a no-deal occur.”

A no deal Brexit could, theoretically still happen as it is the UK’s default position in law, with the exit date still at March 29.

Cyclorama to be unveiled again amid diverging views of past