Home » Travel » Prince Charles: Does the royal really pack his own toilet seat when travelling? 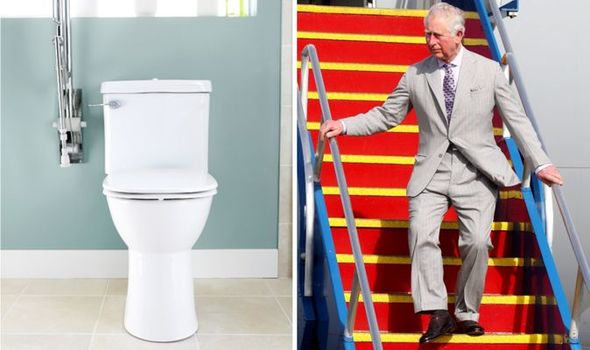 Prince Charles is heir to the British throne as the eldest son of Queen Elizabeth, 94. In this role, he has travelled extensively. Just like many Britons, the Duke of Cornwall likes to travel with home comforts.

As with any famous person, Charles and his habits have been a source of speculation over the years.

One rumour, in particular, is particularly striking – but how true is it?

One author claimed that The Duke likes to pack his own toilet seat when he goes away.

Tom Bower’s book Rebel Prince: The Power, Passion and Defiance of Prince Charles made the assertion. 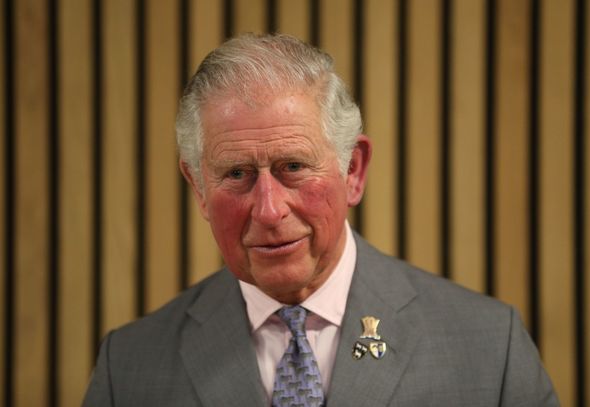 According to Bower, on one occasion, when visiting a friend in North-East England, Charles brought his own lavatory seat.

Prince Charles likely does have many demands when he travels.

However, the royal has rubbished the aforementioned claim.

In fact, he was once so outraged when questioned about it he swore on the radio.

Radio hosts quizzed him about the alleged bizarre travel habit during a radio interview with Hit105 in Australia.

A shocked Charles replied: “My own what?” before adding “Oh don’t believe all that c**p.”

Fortunately, his wife Camilla, Duchess of Cornwall was present to back him up.

The Australian radio host asked her: “So he doesn’t carry his own toilet seat when he travels?” 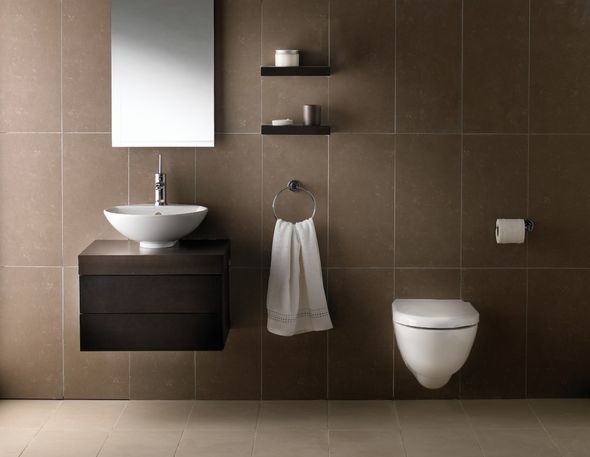 The Duchess of Cornwall replied: “Don’t you believe that!”

A toilet seat isn’t the only odd item Bower claimed Charles liked to travel with.

According to the author’s book about the future King, the assortment of luggage Charles took to a friend’ house did not go down well with his hosts.

Bower wrote: “[Prince Charles] sent his staff ahead a day early with a truck carrying furniture to replace the perfectly appropriate fittings in the guest rooms. 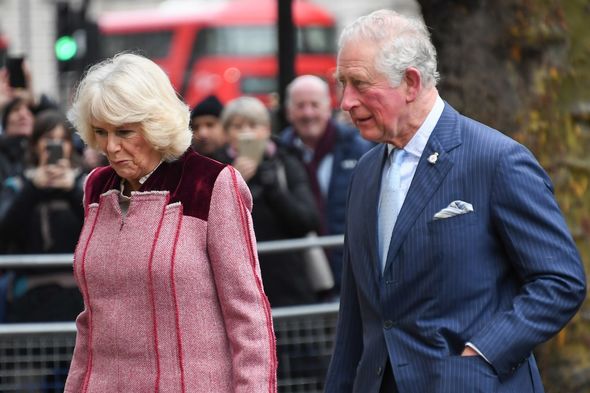 “And not just the odd chest of drawers: the truck contained nothing less than Charles and Camilla’s complete bedrooms, including the Prince’s orthopaedic bed, along with his own linen.

“His staff had also made sure to pack a small radio, Charles’s own lavatory seat, rolls of Kleenex Premium Comfort lavatory paper, Laphroaig whisky and bottled water (for both bedrooms), plus two landscapes of the Scottish Highlands.

“The next delivery to arrive was his food — organic, of course.

“His hosts decided, despite their enjoyment of his company, not to invite him again.”

The thrill of the chase: Experiencing Siena’s amazing Palio