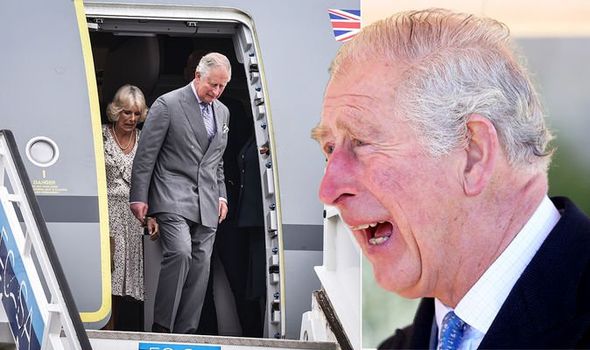 Prince Charles is set to be the next King on the British throne. As an all-important member of the Royal Family he has carried out numerous state visits abroad and in the UK. Whenever he is away, the Prince of Wales is very particular with one aspect of travel.

Rayner experienced Charles’ preferences for himself when joining him on royal tours.

According to the journalist, the Prince of Wales will never eat lunch.

“Lunch is seen as a luxury that gets in the way of his work, so he eats a late breakfast and works through,” Rayner wrote in The Telegraph. 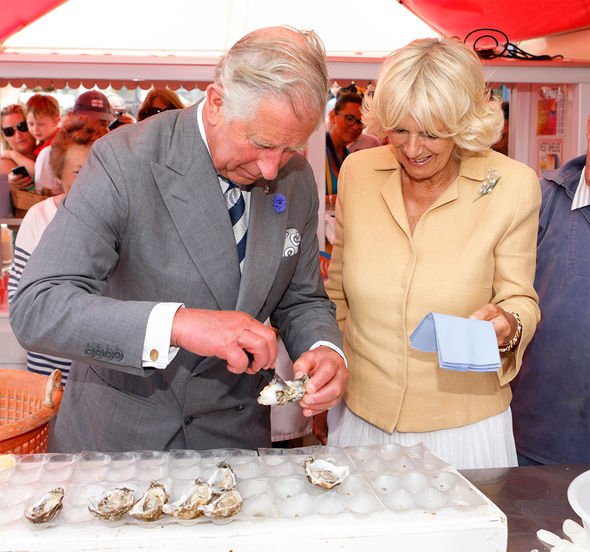 Unfortunately, this habit of eschewing a midday meal does not go down so well with his staff.

“I found this out the hard way,” said Rayner, “by going hungry when I started covering royal tours and watching enviously as his long-suffering staff produced snacks from pockets so they could eat on the go.”

Royal author Robert Hardman confirmed this, writing: “The Prince takes a dim view of lunch,” in his 2018 book Queen of the World.

Hardman added that Charles likens himself to one animal in particular when it comes to his food habits.

“‘I’m like a camel,’ he is fond of saying, often to the chagrin of those in the entourage who do not feel very camel-like by the times they get to lunchtime,” penned the author.

It’s not just Prince Charles’s staff who don’t see eye to eye on skipping lunch, according to Hardman.

“The Duchess of Cornwall clearly disagrees, too, having become the proud patron of a charity dedicated to food and friendship that calls itself The Big Lunch,” wrote Hardman.

The author told of one occasion, from which, he speculated, the Prince’s aversion to big midday meals came. 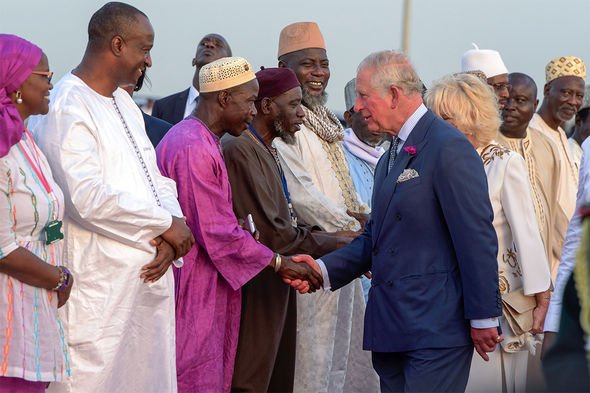 “[Charles] recalls being entertained on one of his first visits to the county [of Singapore], in the days of Lee Kuan Yes, the father of the current Prime Minister,” wrote Hardman.

“‘I seem to recall it was described as a ‘small lunch’ in the programme, but it turned out to include twenty courses!’”

If the Duke of Cornwall must eat lunch he favours only a small prandial meal, explained Hardman.

It’s not just lunching that Charles is particular about while travelling. He also likes to have homegrown produce from the UK with him. 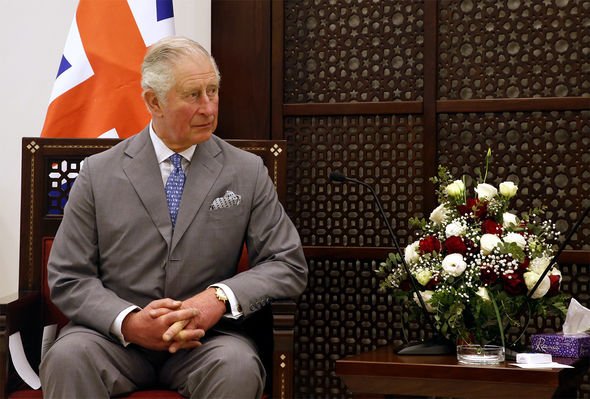 “He liked to have his own food with him,” Carolyn Robb, a chef who served Prince Charles and Princess Diana and worked in the royal household for 11 years between 1989 and 2000, explained to MailOnline.

This meant “piles and piles of cool-boxes” were taken around the world.

While it seems to be a strange request, it was to avoid falling ill during a full itinerary.

Robb explained. “He couldn’t risk going down with a bad stomach when he was so busy.”

You Can Meet Santa's Reindeer on This Farm in Washington

US Massacre site visited by Kiwi pilgrims, little known by Americans
We and our partners use cookies on this site to improve our service, perform analytics, personalize advertising, measure advertising performance, and remember website preferences.Ok