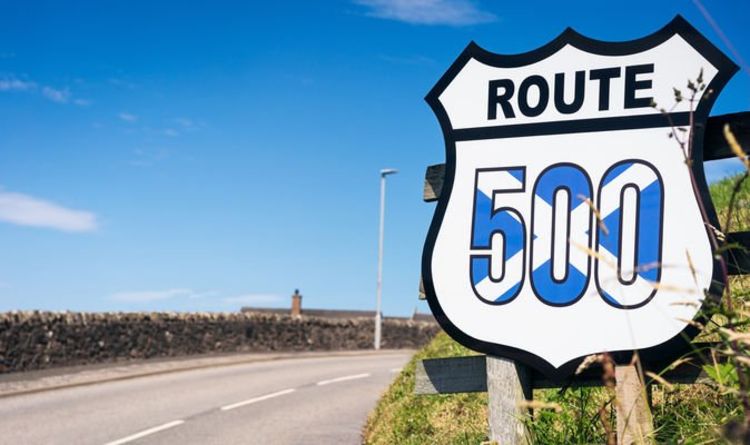 Linking up existing roads around the coast of the North Highlands, the NC500 has become a major tourist attraction. The concept was launched six years ago by a private company, North Coast 500 Ltd, and a local councillor told BBC Breakfast that the council was never consulted.

She continued: “It’s frustrating but what can you do about it now? We are who we are.”

The popular route is attracting a great amount of tourists intent on travelling its 516 miles, and the community is divided.

Another, however, thought it was “horrendous. The amount of traffic, the amount of campervans now. I think it’s clogged up too much.”

READ MORE: What do I need to travel to Spain

The Scottish equivalent of America’s Route 66, as the BBC called it, is a massive success in terms of tourism.

Geoff Edwards, owner of The Cabin Takeaway said: “I think NC500 has brought extra tourism to places that perhaps weren’t ready and expecting the boom that it has brought.”

A local writer and blogger, Gail Anthea Brown said: “There’s been a rise in people wanting to experience the route in a more informal way.”

She continued: “The main downside I think for local residents is that there’s been a lot of promotion of the route but it hasn’t really been backed up by the infrastructure.

“Things like litter bins and toilets and so on.

“There has been a bit of problem behaviour associated with that.

On social media, pictures of the rubbish left behind by holidaymakers abound.

A young man said: “There’s obviously a lot of people coming here and a lot of people wild camping. And most people who wild camp will be clean, and it just takes one person to ruin it for everybody who leaves a lot of rubbish.”

The mess locals say tourists leave behind, however, is not the only problem.

James Wright, guide at The Castle of Mey said: “People say they can do it in two days, but it’s 516 miles. I think if we all take our time and go at a normal pace, then there’s enough room for everybody.”

The private company who promotes the route, North Coast 500 Ltd said in a statement that they “always encouraged visitors to follow our advice on safe driving, overnight parking and waste disposal” and that the route is of “huge economic benefits to this fragile part of Scotland”.

Councilwoman Trish said: “We never saw it taking off the way it did.

“We have done a lot on that this year, we brought more toilets in, but it’s probably never going to be enough.

“We are a remote community up here and it’s very difficult to provide what would be expected in a city centre.”

Labor Day traffic: When NOT to leave and what to expect at the airport 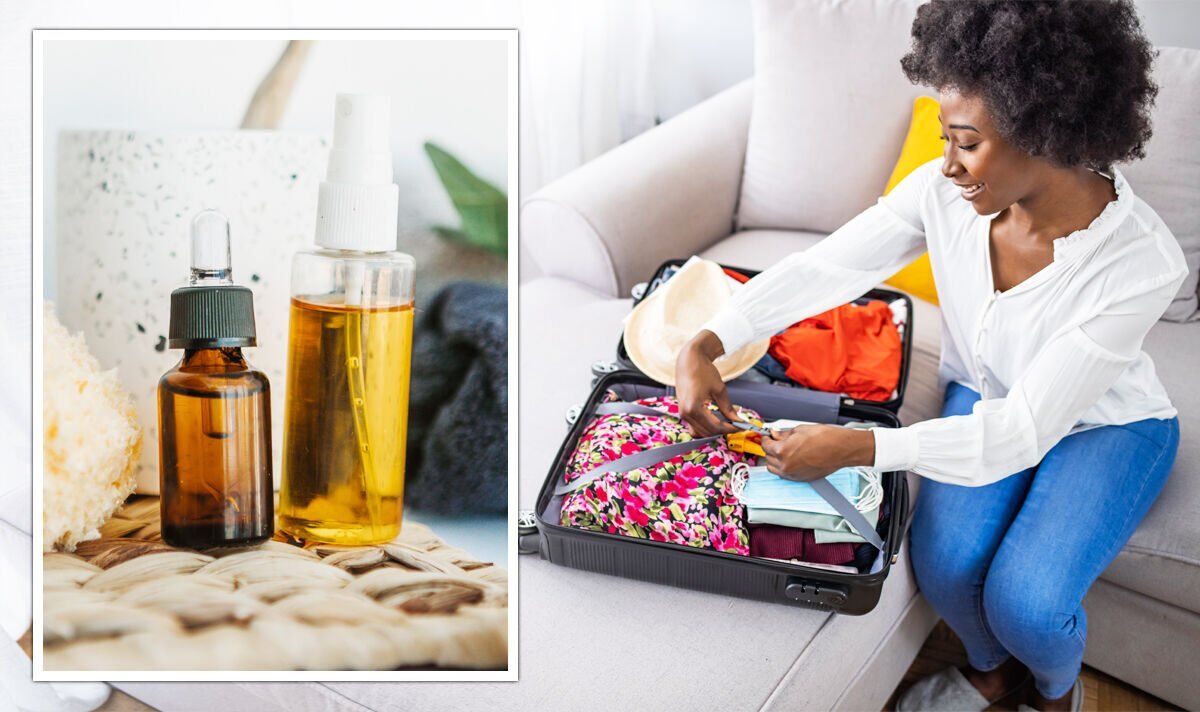