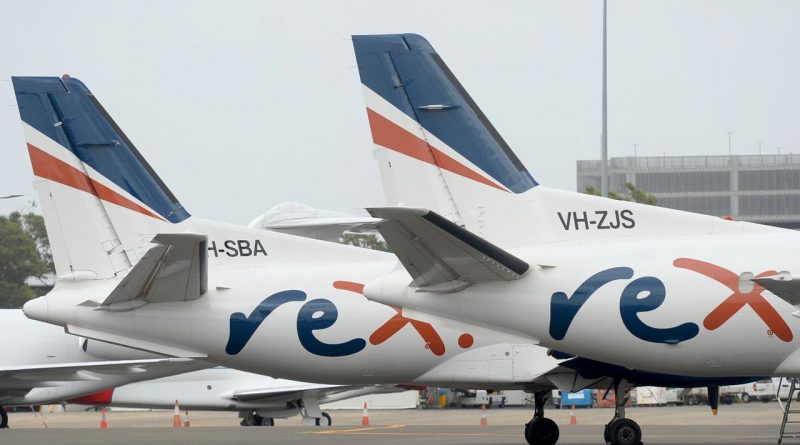 Regional Express has dubbed the new aviation support package as “QantasKeeper”, saying it and Virgin have been left the scraps of a measure that mostly supports the flying kangaroo.

The Morrison government unveiled a $1.2bn plan to support the nation’s flailing aviation and tourism sectors on Thursday, which included subsidising 800,000 airline tickets to 13 domestic destinations.

Rex deputy chairman John Sharp told NCA NewsWire more than 70 per cent of the discounted tickets were on routes dominated by Qantas, with the regional airline set to receive next to no support from the scheme.

“They’ll get 70 per cent of all the money and we’ll get the scraps.”

The tickets will become available from April 1, for journeys starting at the beginning of May.

“I think it is a good concept, but I think it has some major unintended consequences, because it ignores … the fact that there are some fantastic tourism destinations in regional Australia that won’t be serviced,” Mr Sharp said.

Qantas in a statement on Thursday morning said it anticipated to receive 550,000 of the discounted tickets, with elevated travel numbers set to help 7500 employees who were stood down because of the pandemic.

“It very much looks like a Qantas network arrangement rather than a tourism industry (recovery),” Mr Sharp said.

Only Jetstar services flights between Sydney and Avalon airport, which Mr Sharp said would damage Rex and Virgin, which is trying to make its comeback from its 2020 financial woes.

“I think it is a huge distortion and it means we have an uneven playing field to operate on,” Mr Sharp said.

“So one competitor has their ticket price halved and 50 per cent paid for, and Virgin and Rex don’t have any discount at all.”

The Qantas group services about 70 per cent of Australia’s domestic airline market.

The cathedral carved out of SALT which is located 590ft underground

This Italian village will pay you €9,000 to move there

Last chance for 2020: A guide to the Amex Platinum $200 airline fee credit