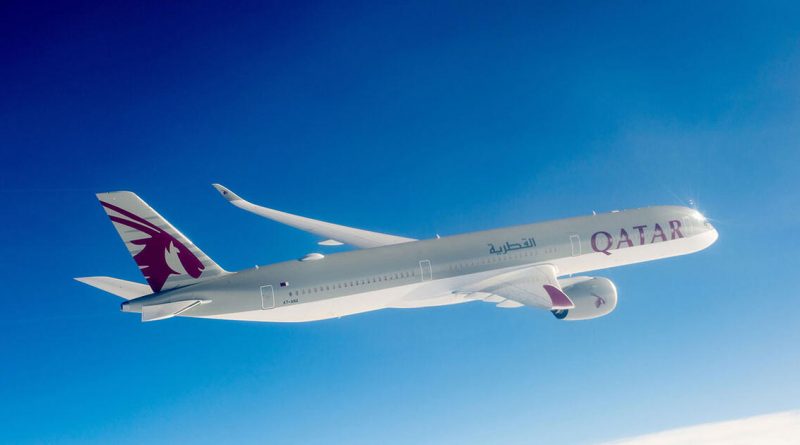 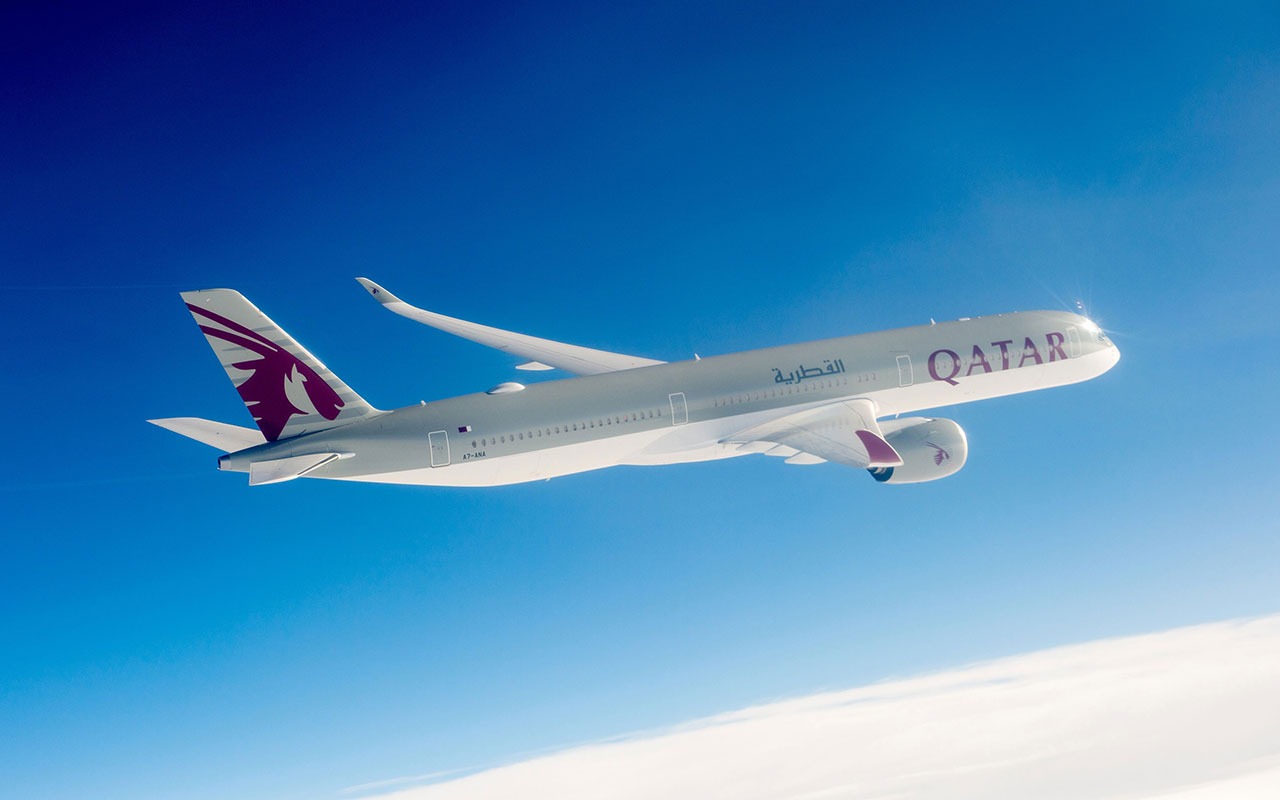 Qatar Airways has said a problem with rapidly deteriorating surface paint that led to the grounding of 16 of its Airbus A350 aircraft has also affected lightning protection on the model’s fuselage and caused cracks on the composite structure.

CEO Akbar Al Baker also disputed a statement from Airbus that it had identified the cause of the problem, which the European planemaker said is limited to surface paint and doesn’t affect airworthiness.

The dust-up with its largest A350 customer is escalating just as Airbus ramps up a sales campaign for a coming freighter version of the wide-body jet.

Al Baker (pictured below) has said he’s interested in the new freighter, as well as a competing model expected from Boeing Co. The Doha-based airline will make a decision soon on an order, but won’t buy any more A350s from Airbus until the surface issue is fixed, he told Bloomberg News.

“It is a problem with the paint that has led to us getting deterioration on the lightning protection of the fuselage and cracks appearing on the composite,” Al Baker said in an interview at an airline industry summit in Boston.

The paint is not deteriorating on metal areas of the aircraft, and only where there is “aerodynamic stress,” he said. 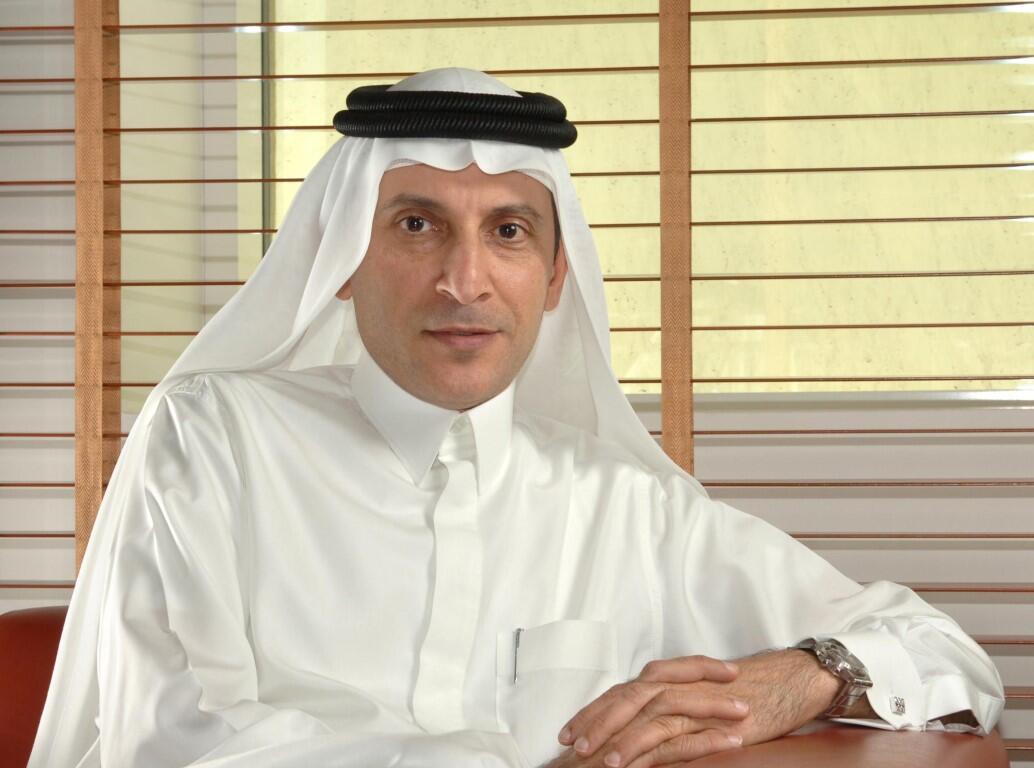 He said the same regulators have warned more planes could be grounded. Any solution from Airbus must be approved by the regulators and by Qatar Airways, he said.

“We also need to make it very clear we will not take deliveries of any aircraft unless there is a fix for the problem they have that is acceptable to both our regulator and the airline,” he said.

There’s no reason for the planes to be grounded, Airbus CEO Guilluame Faury said in a separate interview Sunday at the same gathering, hosted by the International Air Transport Association. 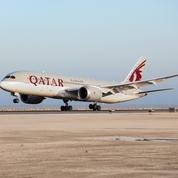 “We’re trying to resolve the dispute and the disagreement, of course,” Faury said when asked about the situation with Qatar Airways.

To increase the electrical conductivity on the surface of the A350, Airbus embeds metallic foils in the panels made of a composite of carbon fiber and plastic.

A “thorough assessment” of the paint problem was shared with the European Union Aviation Safety Agency for evaluation, Airbus said in a follow-up email. “It was demonstrated that there is no airworthiness impact on the fleet, allowing for continued operations.”

In a separate statement, EASA said it visited the Qatar Civil Aviation Authority and viewed some of the affected planes in September.

“Despite the degraded paint condition, EASA has not at this time identified any airworthiness concerns with the A350 due to the paint deterioration, including the composite structure and the lightning protection of the aircraft,” the European agency said.

Airbus has provided additional guidelines to A350 operators on stripping and painting the aircraft, and no additional inspections are required beyond normal scheduled maintenance, it said.

Qatar Airways discovered the problem when it stripped one plane to repaint it ahead of the 2022 football World Cup, which is being staged in the Gulf state, a spokesman said. 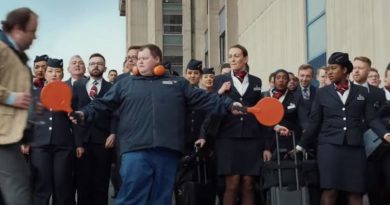