Over the years, the Queen has travelled the globe on state visits, and many royal experts have revealed a number of secrets regarding her travel habits – including one very surprising item that she always carries in her bag. Since ascending to the throne in 1952, Her Majesty has travelled extensively visiting over 130 countries during her reign.

Between promoting good relations between heads of states and world leaders, she has amassed a number of travel secrets from what items she always packs to what suitcase she uses.

One royal expert revealed a rather endearing item that the Queen often takes with her.

Phil Dampier, a journalist and author of What’s in the Queen’s Handbag and other Royal Secrets, shared that the Queen likes to carry a camera with her.

The journalist who has written about the royal family for over 30 years said she would bring a portable camera in her handbag “to take pictures of visiting presidents and other VIPs”. 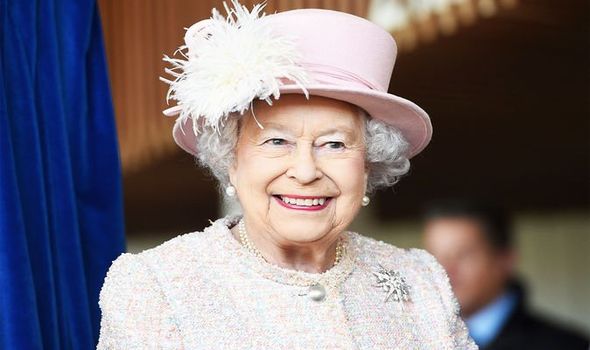 The Queen has previously been captured taking a number of photographs, especially when she was younger and on a number of state visits.

The first camera she received was a Box Brownie from her father before the war.

She then began to use a gold Roller camera when she travelled to take in some of the sites.

According to AnOther Magazine, the Queen was given a Leica camera by the company, after Prince Andrew encouraged her to use it because it was lighter than previous versions.

DON’T MISS
Hand luggage: Never make this big – but easy – mistake with your suitcase
WATCH: Plane passengers astounded as woman gets this out mid-flight in bizarre viral video
Flights: Woman caught doing this ‘gross’ act to her husband in airport

Bringing a camera isn’t the only interesting item the Queen carries in her purse.

According to one of Her Majesty’s cousins, she carries a portable hook in her handbag.

The source, Jean Willis, was quoted in The Lady Magazine in 2012 stating:  “I watched the Queen open her handbag and remove a white suction cup and discretely spit into it.

“The Queen then attached the cup to the underside of the table. The cup had a hook on it, and she attached her handbag to it.” 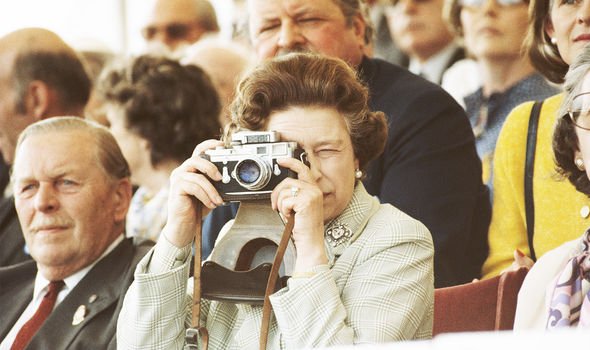 The Queen is also known to carry reading glasses, a pen, lipstick, tissues and even a personal pack of blood.

The health of the monarch is of utmost importance and if the Queen is visiting a country where a reliable blood supply is questionable, then a pack of her own blood will be included, always following in their convoy.

This is in case a blood transfusion should be necessary without Queen Elizabeth’s health being jeopardised.

Emergencies will be responded to right away as the Queen’s doctor is always nearby when she travels. 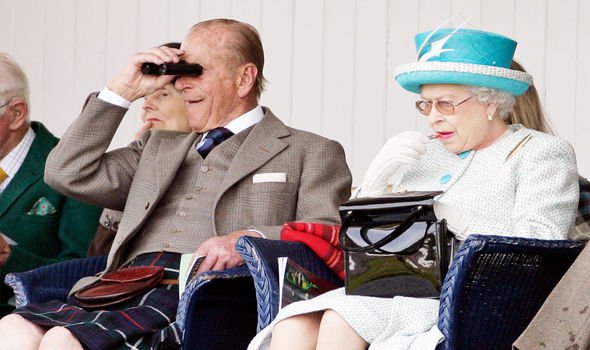 According to the Telegraph, Prince Charles also travels with his own personal pack of blood.

The blood is handled by a Royal Navy doctor while they are travelling..

A source in 2015 also told Express.co.uk that The Queen carries a “precisely” folded £5 or £10 note – but only to donate to the church on Sundays.

“Her butler irons a five-pound note into a little square by folding it until you can only see her face,” the source said.

Everything you need to know about the Heathrow strike

The best things to do during your holiday to Hawaii