Home » Travel » Queen Elizabeth II: Monarch refuses to do this one thing when she travels – but why? 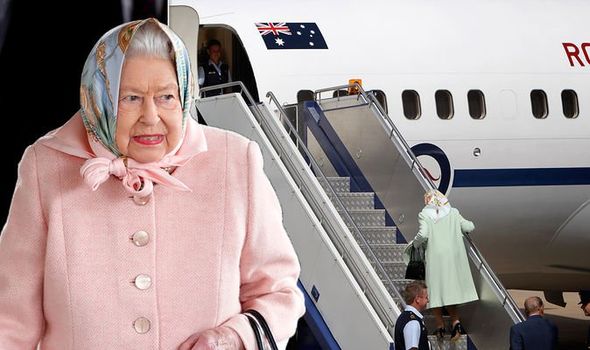 Queen Elizabeth, 93, has enjoyed plenty of travel to all four corners of the globe during her long lifetime. With so many decades of jet-setting under her belt it’s understandable the Queen is well aware of what she does and does not like. An author has claimed there’s one thing the monarch will never do when travelling.

Queen Elizabeth has strict rules in place when she travels which her staff must obey. One key order concerns what food Her Majesty is served while away.

Author Peter Pigott revealed one particular restriction in his 2005 book Royal Transport. He explained the Queen will not eat shellfish or lobster when travelling.

However, her refusal to eat these foods is not simply because she doesn’t like them, rather it is for health reasons.

“Women’s magazine report that she does not like shellfish or lobster,” the author wrote. “More a precaution against an upset stomach than personal preference.”

The Queen has to be very careful about her diet for practical reasons. 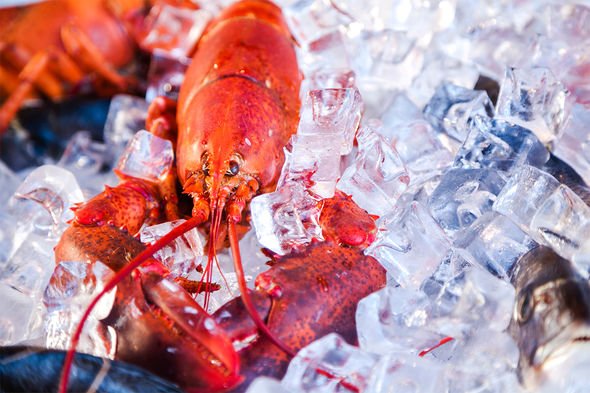 For instance, it’s also said chefs are instructed not to cook anything with garlic in to prevent bad breath.

Pigott details that the Royal Family are keen on home comforts when they travel.

“It is safe to say they do not go anywhere without being cocooned by a small piece of England,” he said.

According to Pigott: “The aircraft pantry is stocked with what the Queen is used to eating at home.”

The author continued: “Her monogrammed electric kettle accompanies her for a cup of China tea.

“In the spirits selection, Bollinger is not in evidence as neither the Queen or Prince Philip drink champagne (and only pretend to sip it at toasts).”

Tasty sweet treats also accompany the Queen when she travels.

“Comfort foods such as Dundee cake, shortbread, and Tiptree raspberry and Chivers strawberry jam are loaded on board,” wrote Pigott. 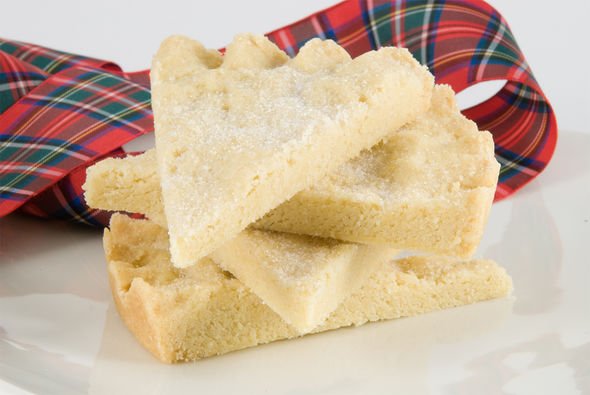 Some things which accompany Queen Elizabeth are more practical, however.

“Prescription and spare reading glasses are carried for both Her Majesty and Prince Philip,” wrote Pigott.

“Barley sugar for Her Majesty to suck between speeches, a favourite hot-water bottle, and special feather pillows are all a must.”

It would seem the need for a hot-water bottle when travelling is something Elizabeth inherited from her father, George VI. 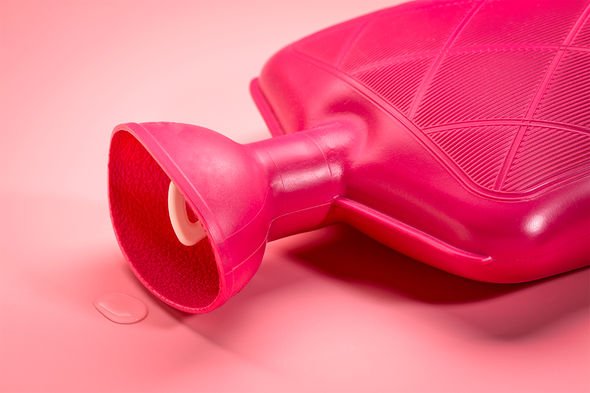 One episode, in particular, highlighted the former King’s need for the heated item.

Pigott wrote: “In 1938, embarking by royal yacht on a state visit to France, on the way to Portsmouth, it was discovered that His Majesty had forgotten his hot-water bottle.

“A frenzied phone call preceded the Daimler through the streets to the dock and a child was sent by bicycle to Boots (the chemist) to buy one.

“No one expected him to make it back in time through crowds, but he did, no doubt contributing to the success of the French visit.”

Tourist in Bali lucky to survive being pummelled by massive wave