The Walt Disney World Resort, commonly known as Disney World, is one of the most iconic theme parks.

In fact, it is the most visited vacation resort in the world, with an average annual attendance of over 52 million.

With that amount of visitors a year, the park must experience a lot of drama.

On a recent Reddit thread, users shared their most disturbing experiences from Disney World and some will definitely make you cringe.

“We had a cast member yank one out in broad daylight ”

One Disney worker, who goes by the name ThePaleGiant, wrote: “Kids would lick the tops of condiment shakers and put them back.”

While anther Reddit user, This-man-eatin-beans, said: “One time, a man couldn’t ‘hold it’ anymore after he got on the ride and proceeded to defecate after being harnessed in.

“His shorts were very short so by the end of the ride, most of his seat, and all of his legs were covered in s***.” 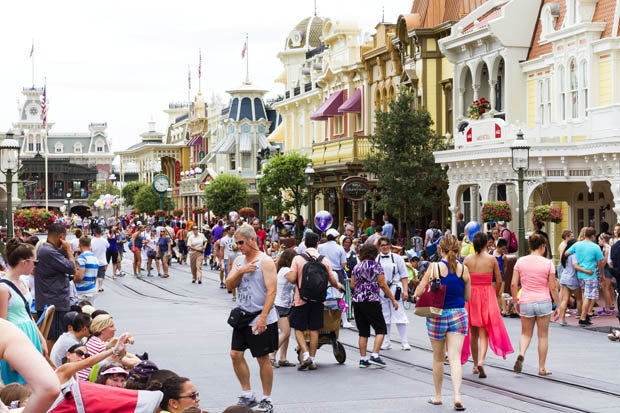 But the worst confession involves an X-rated situation on a ride.

ThePaleGiant added: “We had a cast member yank one out in broad daylight behind Soarin Over the World. He was fired immediately after.”

The Disney worker continued to explain another incident: “Toddler squatted down and took a s*** on the ground in the line [and] a stroller smeared [it] like 5 feet.”

Sadly, this isn’t the first bowel problem that occurred at Disney World.

Reddit user Pleasedontwriteme wrote: “Expedition Everest has a super long outdoor queue and when closing the ride someone had to walk the queue to clean it and make sure there wasn’t anyone hiding.

“They found a pile of poop, [and] from what I was told it wasn’t little kid-sized it was definitely an adult.”

The Best National Parks to Visit in the Winter

Why doesn't BA answer the phone? The Holiday Guru can help