The 90 day rule means that British expats can only stay in Spain for 90 out of every 180 days without Spanish residency. It has mostly affected retired Britons who liked to spend half the year in Spain.

Express.co.uk spoke to Maria L. de Castro of Costa Luz Lawyers, to find out more about the petition.

She told Express.co.uk: “The aim is to create an extended stay permit for UK national owners of property in Spain, who have been using it for more than the 90/180 period as a way to retirement, and that, with Brexit, have seen their rights shortened.”

While many Britons with property in Spain have been affected, there’s one group who have been disproportionately impacted.

Maria said: “I think especially retired people have been affected if their lives were split 50/50 between Spain and the UK.

“They have had their lifestyle, possibly even their health use, affected by this change.

“Of course there might be other sectors of the population affected but, in our opinion, retired people are the most affected by this.”

So far, 850 people have signed the petition on Change.org called ‘A homeowners’ visa for Spain’.

It states: “Are you a non-EU citizen and own property in Spain? Do you wish you could enjoy it for longer periods of time without an expensive residency permit?

“We propose a new type of visa to cater for non-EU property owners who want to live in Spain but don’t have the wealth to satisfy current visa options.”

Although there are options open for non-EU citizens to extend their stay in Spain, many are very expensive.

The petition suggests: “The visa would have just two main requirements. Proof of ownership of property in Spain for at least three years.

“Proof of income of at least €1,130 (£933) a month. There would also be other conditions such as health insurance and a non-criminal record, both standard practice and easy to fulfil.”

While some expats already living in Spain were able to apply for a visa after Brexit, Maria said those who have yet to move will struggle.

She told Express.co.uk: “A good number of clients already living permanently in Spain were able to apply within the Withdrawal Agreement, but these are those who were already retired and living here.

“Those who have purchased a property for their retirement but are still not retirement age, will not be able to meet it.”

In the petition’s comments, one signature called Wendy Jennings said: “I have invested in buying a home I can only now use for 90 days. That was never my plan!”

Jane Lopresti said: “I have a house in Spain and would like to spend more time there than is currently allowed.”

Maria said she hopes that Spain will come to an agreement to extend the 90 day allowance for British citizens.

However, as yet there is no update from the Spanish Government on whether this will be possible. 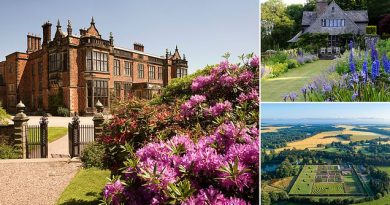 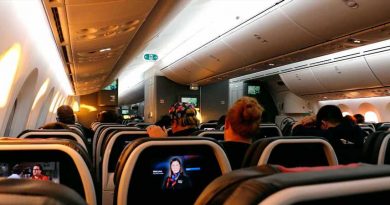