Roman Kemp has made it to the I’m a Celebrity final, alongside his three campmates Andy Whymen, Jacqueline Jossa and Kate Garraway. The Capital One radio presenter has also been a heartthrob for viewers within the jungle, particularly thanks to his toned physique. However, the star recently revealed that this was thanks to an intense fitness transformation. The 26-year-old underwent a rigorous programme to help him boost muscle mass and lean out.

Posting a before and after picture to his Instagram in August, Roman thanked his personal trainer Bradley Simmonds for “convincing” him to take on the fitness challenge.

The star revealed his tattooed chest, six-pack abs and muscular arms in the final image.

Roman went on to say the experience was the “best training I’ve ever had and provided me with the results I wanted.”

The son of Spandau Ballet star Martin Kemp is a vegan and maintained his healthy diet choice during the transformative experience. 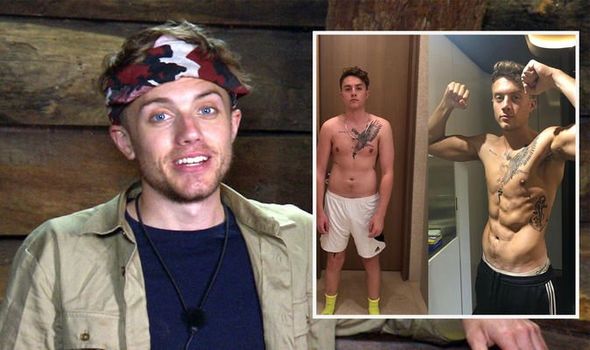 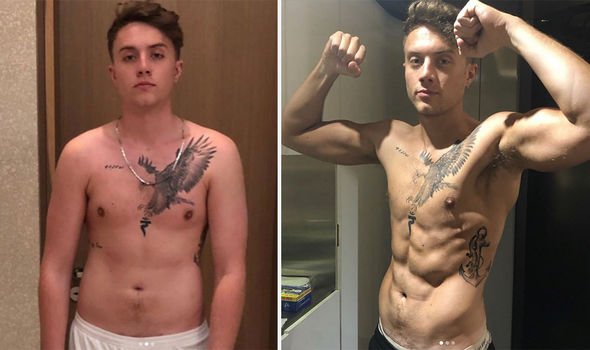 Bradley is a personal trainer, as well as British GQ and Glamour UK columnist, popular for his successful fitness plans including the 12-week challenge taken on by the I’m a Celeb star.

So what did the fitness plan entail?

According to the trainer, the young star took on four or five sessions a week focussing on Hypertrophy strength finishing each session with high-intensity interval training.

“Being a vegan it was a test for me to get his nutrition spot-on ensuring he was consuming enough protein to ensure he was developing muscle whilst shredding the body fat percent to build a strong lean physique.

“But we managed and we had Roman eating good plates of food,” the trainer explained. 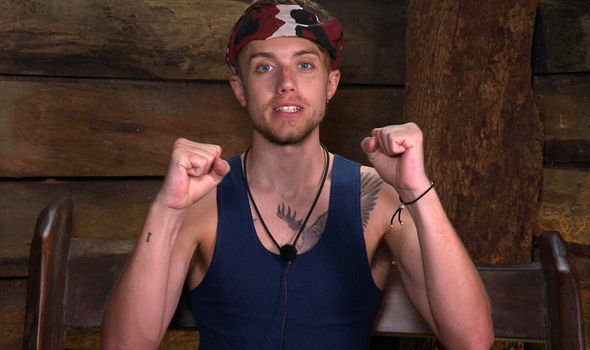 “Now all he has to do is maintain his results which he will easily do with the knowledge he’s sponged over the last 12 week,” continued Bradley.

Of course, in the Jungle maintaining muscle may have been a task for Roman, who was the victim of rations for many meals.

Celebrities are renowned for losing weight as a by-product of being on the show.

Upon leaving the jungle the contestants are often weighed and their final weight loss revealed to the world. 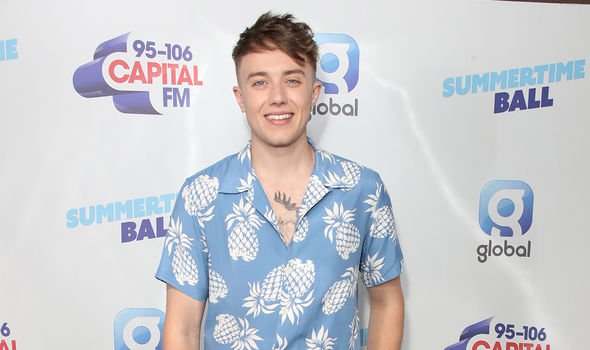 Who knows if Roman’s stint in on the reality show will affect his muscular body, however viewers may find out once he leaves the Jungle after tomorrow’s show, potentially as the King.

The I’m a Celebrity Final starts at 9pm on Sunday 8 December. The finale will run until 10:35pm.

Airline Kicked Man Off Flight For Taking a Sleeping Pill 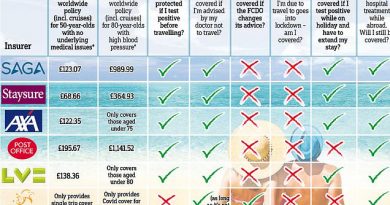 Our handy guide to travel insurance, which is more complex than ever

Fans of once-secret California redwood grove race to fund a project to preserve it: Deadline is Dec. 31