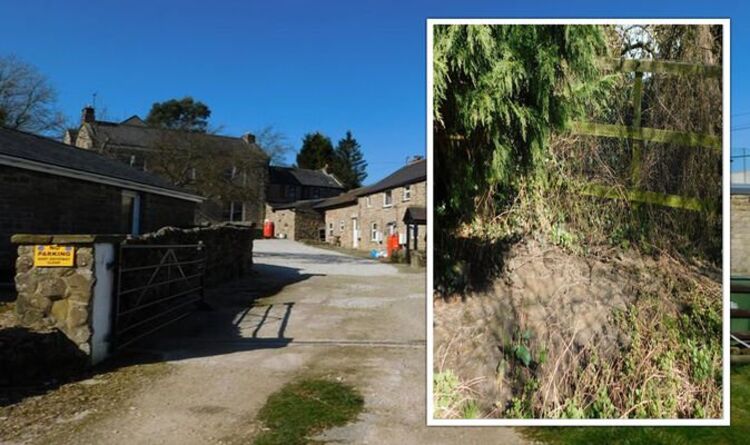 Beautiful Derbyshire is one of the UK’s best staycation destinations with easy access to the stunning Peak District. However, a row has broken out over some holiday lets.

A set of holiday cottages in Potters Hill, in Wheatcroft, Derbyshire have ignited a row between residents.

The historic cottages are hosted on Airbnb and owned by BSP Holdings. They were previously privately rented homes.

Jo Ward and Tracie Bird, two residents who live in the same group of cottages say the holiday homes have put a strain on the site’s sewage system.

They say the problem has become worse since a jacuzzi was installed on one of the properties.

The pressure has led to sewage, including liquid poo, urine and toilet paper to leak out the sewage processing unit.

Ms Ward said she had found sewage in paddocks she uses for livestock as well as on the hillside.

Ms Bird and Ms Ward claim legal covenants on the land mean businesses cannot be run from the site without permission.

The site’s layout means that guests must pass through an area of land owned by Ms Ward to reach the cottages.

As a result of the sewage row, Ms Bird has parked her car across the land to block access to guests.

A note on the vehicle says: “To whom it may concern. This car has been here since December 21.

“It forms part of a civil case with the owner of the holiday lets. Your host was entirely aware of the parking situation when he permitted occupation.

“If you have any issues regarding the above, please raise them with your host.”

Ms Bird and Ms Ward also claim to have many issues with guests at the holiday cottages in the past.

The pair also said a man urinated over the balcony of one of the cottages, people left dog poo on the ground, banged on the doors and windows of other cottages, made loud noise at night and had outdoor sex.

Neighbours have begun using environmentally friendly dye in the toilet to show where the sewage is leaking.

Ms Bird told the Local Democracy Service: “None of us can flush because the sewage system is overhauled.”

Ms Ward is now leading a civil suit against the holiday-home owners for alleged breach of a covenant around business use of the properits and a breach of the deed relating to upkeep support for the sewage system.

Mr Beaumont, who owns the cottages, told Local Democracy Service: “Everybody hates me, it is part of my job as far as I am aware. I have done nothing wrong. When you come to the countryside, people think they are the law and can tell you what to do.”

He claimed to have taken numerous actions to address the residents’ complaints about the holiday homes, Derbyshire Live reported. 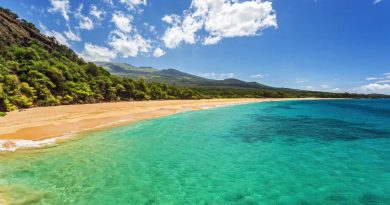 Cleared for Takeoff: A family adventure in Oahu and Maui

Cruise secrets: Passengers reveal their cruise hacks – could you save money onboard?

A waterslide over half a mile long is opening in Malaysia