The Royal Family is one of the most well-travelled families in the world, constantly jetting off to countries around the world as part of their Royal Duty. At present, Prince Charles is on royal tour in New Zealand, following a stint in India. He replaces the Monarch herself who has since retired from this duty. However, in 1963 she found herself in New Zealand on tour, where she faced an embarrassing exposure.

The Queen embarked on this particular journey alongside The Duke of Edinburgh.

However, a stop in Wellington resulted in an embarrassing moment for the Queen, caught on camera by the press.

Author Robert Hardman documents the moment in his book “Queen of the World”.

He writes: “During the 1963 tour of New Zealand, a gust of wind raised the Queen’s skirt in the capital and created ‘Windy Wellington’ headlines around the world. 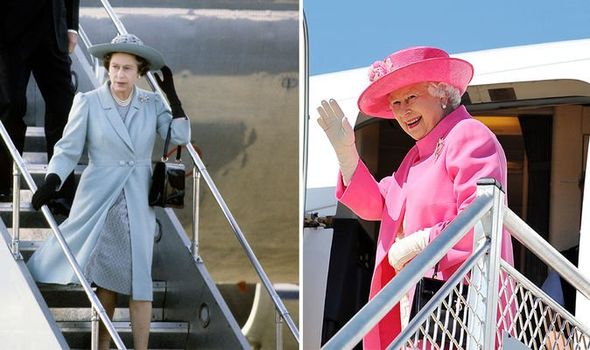 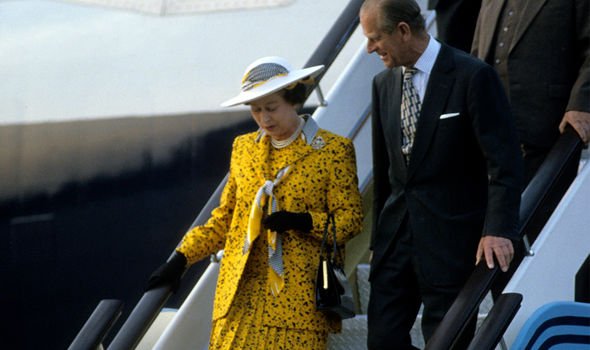 “The photographer Reginald Davis captures the moment for the British press – ‘it only showed her slip’ – yet when he submitted it for the 1963 Photographer of the Year Awards, the judges refused to accept it, on grounds of taste.”

Alas, this was not the last time the Queen’s slip would be exposed to the world.

Hardman continues: “The same thing happened as the Queen arrives in Namibia, and her skirt was caught in a gust as she descended from her plane. The wind has been an occupational hazard on tour for most of her reign.”

In a bid to ensure she did not have to suffer a similar fate every time she disembarked from the royal plane, the Queen turned to her fashion team to try and find a way to combat the gusts.

British fashion designer Stewart Parvin was on hand to come up with a solution.

“Stewart Parvin has said that he learned an important top from his predecessors,” writes Hardman.

“She buys small lead weights from the curtain department at Peter Jones and sews them int the royal hemlines, not only to maintain the shape of the Queen’s clothes but to prevent what would now be called a ‘wardrobe malfunction’.” 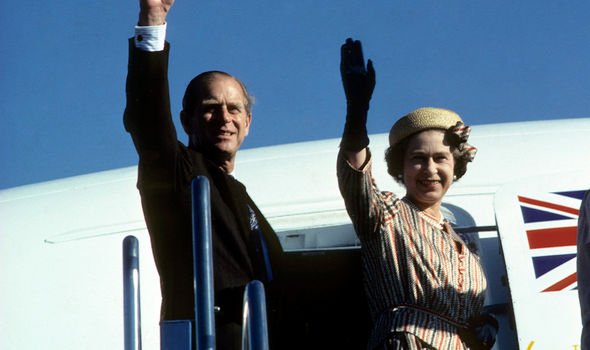 This isn’t the only fashion rule the Queen has when travelling.

The Monarch proves she won’t be caught short by unfortunate weather, including unexpected downpours.

“The Queen is also very conscious of the need for her tour wardrobe to hang well,” writes Robert.

“Angela Kelly (the Queen’s dressmaker) is adept at finding fabrics and designs that do not show creases. On those occasions when her clothes have been caught in a downpour, she preferred to dry out standing up, knowing that sitting down will increase the chance of creasing.” 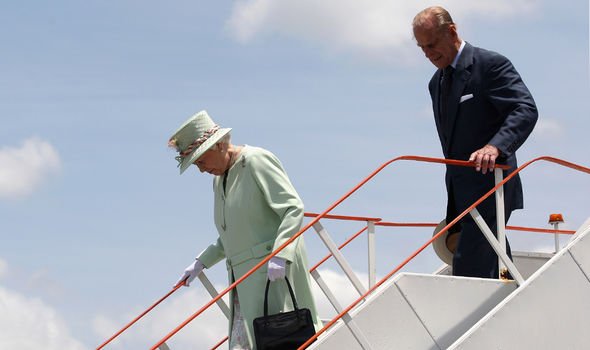 Meanwhile, it isn’t just the Queen who has her own specialist fashion requests when travelling.

The Duchess of Cambridge is also known to place a high priority on her haute-couture items.

As part of Channel 5’s documentary, “Secrets of the Royal Flight”, Royal Correspondent Emily Andrews revealed just how exclusive royal travel can be.

“Obviously when we go to the airports, especially when it’s hand luggage only, we’re trying to cram all our toiletries into that plastic bag,” she said.

She says she has “been on a plane where Kate’s dresses had their own seat to make sure they were kept flat.

“They are not going to be shoved in the hole just to be squashed by everyone else’s.” 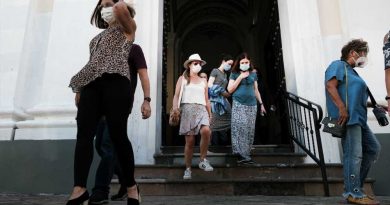 The San Francisco Home From 'Full House' Sold for $5 Million

A Holiday Staycation at This Luxury NYC Hotel Comes With a Private Tour of the Iconic Window Displays, Champagne Brunch, and More 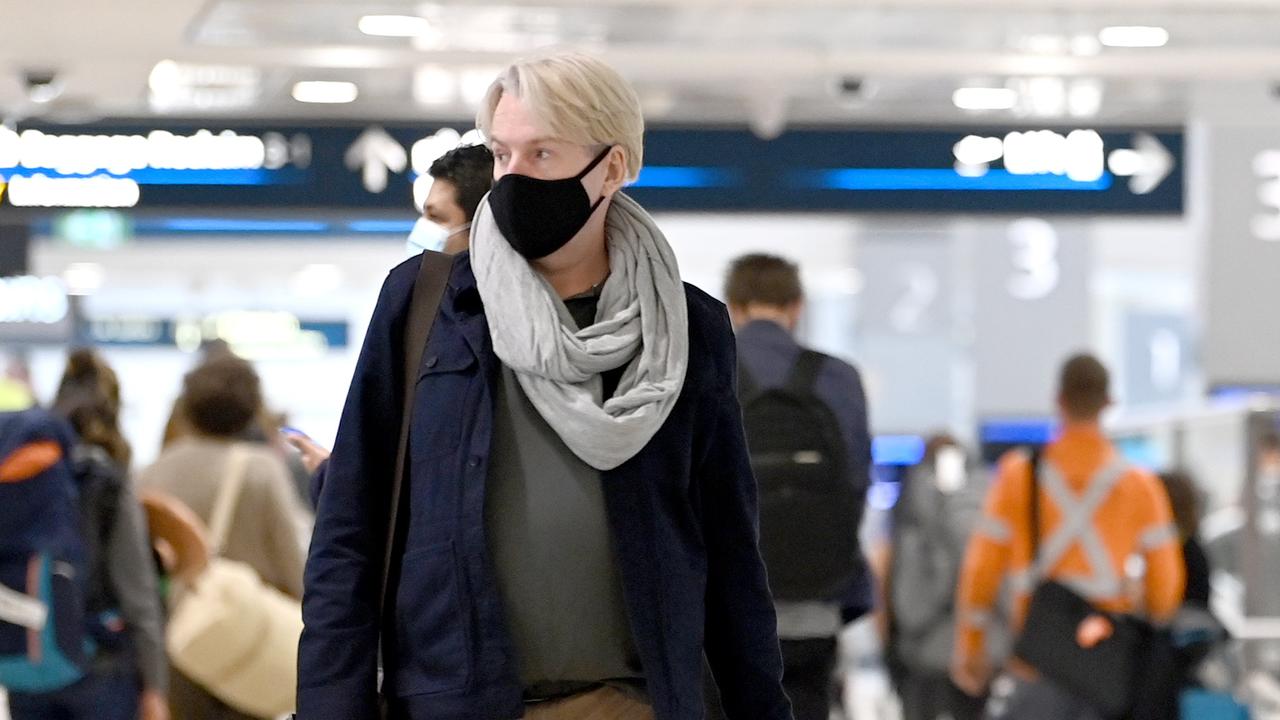