Queen Elizabeth is no stranger to world travel, having spanned the entire world an impressive 42 times. Most often this was for state visits or Royal appearances, where the Queen would visit countries across the globe representing the United Kingdom.

However, as she has aged, the Queen has stepped down from taking on these busy travel appointments, with the younger royals stepping up in her place.

Most recently, Prince William and Kate announced that they would be making their first official visit to Ireland following a request from the Foreign Office.

However, there are some traditions that the Queen maintained, that the younger royals may leave in the past.

One of these was the Queen’s bizarre packing request, which saw her insist on taking a very specific item with her on all international travel. 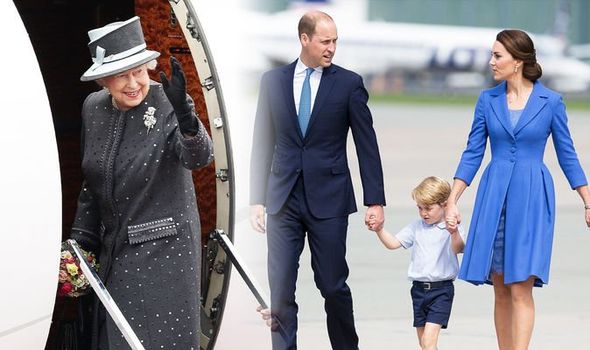 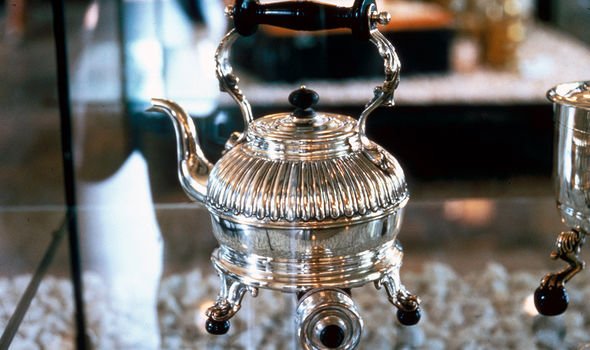 According to Reader’s Digest, the Queen was never without her personalised monogrammed kettle.

This is so that she could always enjoy a cup of her favourite Earl Grey tea when on the go.

It is said to be specially created for her by Twining’s to ensure the highest quality.

Unlike the rest of the nation, she doesn’t add milk or sugar and simply drinks it as it is.

However, while travelling without the kettle may have been a deal-breaker for the monarch, there has been little evidence to suggest that the younger royals feel as passionately about its presence on state visits.

However, they do have some of their own must-haves, with Kate, in particular, being insistent about carrying four specific items.

The 38-year-old is often pictured carrying a clutch bag when she is out and about on royal visits.

Royal author Marcia moody revealed that there are some things which always stay in Kate’s bag. 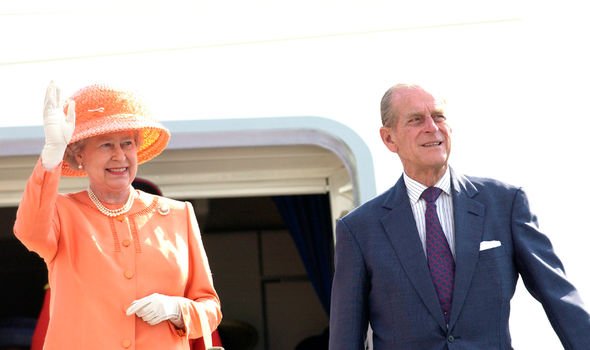 In her book 2013 book Kate: A Biography, Moody explained that there are four key belongings Kate pops into her bag.

The author writes: “In her small clutch she carries a compact mirror, blotting paper, a handkerchief and lip balm.”

It is also reported that Kate is a keen photographer, and is rarely without a camera.

There have also been some reports of Kate’s specific requests when it comes to having her clothes transported. 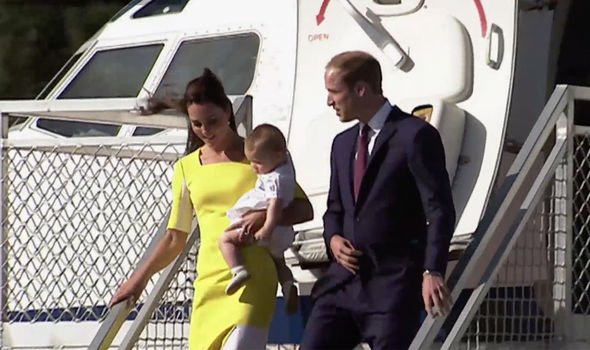 “Obviously when we go to the airports, especially when it’s hand luggage only, we’re trying to cram all our toiletries into that plastic bag,” she said.

She says she has: “been on a plane where Kate’s dresses had their own seat to make sure they were kept flat.

“They are not going to be shoved in the hole just to be squashed by everyone else’s.”

How to Get Free Drinks on a Plane