AIR New Zealand must pay $18,000 for not acting in good faith to a veteran pilot stood down after crashing a simulator.

Peter Cross, a Boeing 777 captain, was stood down after a full failure in the simulator during an assessment in March 2015. His medical certificate was not renewed by the Civil Aviation Authority later that year, the New Zealand Herald reported.

A ruling by New Zealand’s Employment Relations Authority said Mr Cross understood the non-renewal of his medical certificate to be related to the simulator incident.

During the assessment, Mr Cross did not respond correctly to a simulated autopilot failure at an altitude of around 70m.

“At a late stage Mr Cross appeared to have some recognition that things were very wrong and tried to take control, however, this was not successful and the simulator crashed,” the authority determination said.

Mr Cross had been involved in four other incidents at Air New Zealand which gave rise to concern about his performance in circumstances of stress.

The airline was found to have not acted in good faith with regard to Mr Cross.Source:Supplied

In one 2014 incident on a flight from Perth to Auckland when in charge Mr Cross didn’t unlock the door to the flight deck to allow the first officer back into the cockpit.

He was referred to a psychologist then.

Following his failed simulator test in 2015, Mr Cross took a period of sick leave and became “un current” as a 777 pilot and would have to go through ground training, simulator training — something that he and his representatives sought — and proficiency testing to regain his qualification. He would also need a valid medical assessment.

Mr Cross did regain a medical certificate but with a restriction the airline could not accept and Mr Cross was not returned to the payroll in 2017 as requested.

Air New Zealand said restrictions fell outside its normal training and checking procedures, and was not confident it could accurately simulate the circumstances and pressure necessary for the assessment.

The airline said that it would not be appropriate to test Mr Cross’s response in circumstances of stress during an operational flight.

But authority member Eleanor Robinson said Mr Cross had been placed in an invidious position.

“Prior to 2015 there had been no issues affecting his performance,” Ms Robinson said. “As such I find Air NZ as a fair and reasonable employer could be expected to do all it could to assist Mr Cross in the situation he found himself.’’

Despite a medical recommendation that he have simulator training with the airline, Air NZ did not facilitate this on the evidence of a manager that this would be time-consuming and costly with no guarantee that he would be able to return to operational duties.

“I find that Air NZ did not act in good faith in trying to assist Mr Cross resolve the situation in which he was placed by not offering simulator time and not engaging more actively with the CAA in order to facilitate Mr Cross’ return to active flying duties, and this had the effect of unjustifiably disadvantaging Mr Cross,” Ms Robinson said.

“Mr Cross has been placed in a most difficult situation which has caused him significant distress and upset, in addition to having to resource his own simulator sessions. Accordingly I find that Mr Cross is entitled to compensation.”

She determined that Air NZ did not act unjustifiably in not returning Mr Cross to operational status as a pilot.

“Consequently there is no order that he be restored to the payroll,” Ms Robinson said.

This article originally appeared on the New Zealand Herald and was reproduced with permission.

50 most underrated tourist spots in the world 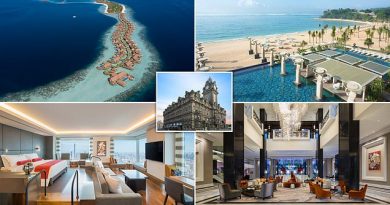 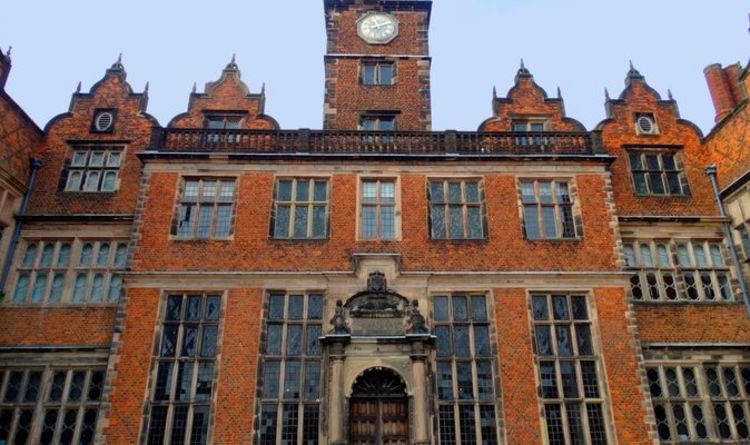 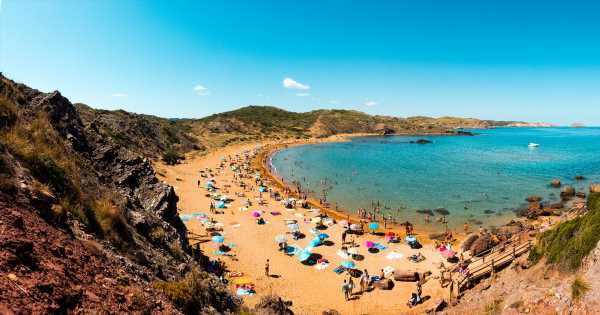 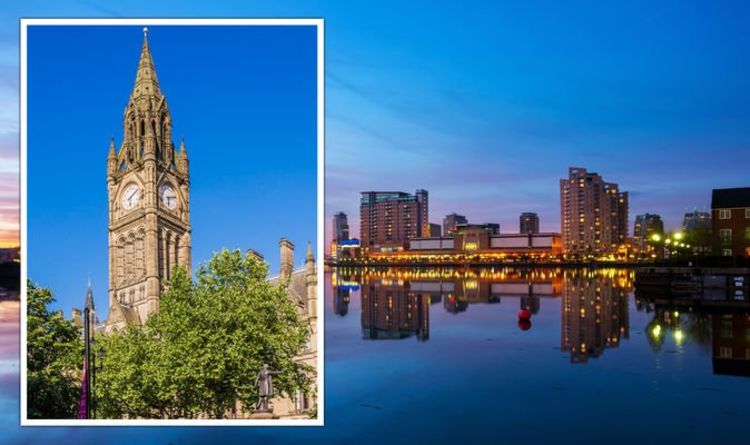