Saudi Arabia is opening up to foreign visitors as it makes tourist visas available for the first time. It has been described as a “historic moment” for Saudi Arabia by Tourism Minister Ahmad al-Khateeb. Visas are available both online and on arrival for a fee of 440 riyals (£95.43), reported Saudi newspaper Okaz last week. Previously, visas have only been available to pilgrims, business people and expatriate workers.

Crown Prince Mohammed bin Salman of Saudi Arabia is keen to kickstart tourism as part of his Vision 2030 reform programme to prepare the biggest Arab economy for a post-oil era.

The Middle Eastern country is hoping to secure foreign investment in the tourism industry and move away from relying on oil.

Saudi Arabia wants tourism to rise from three per cent to 10 per cent of gross domestic product by 2030, reported the BBC.

More details on the countries eligible for the visa scheme are due to be revealed later today.

Khateeb has said China, Japan, Europe and the US were among the top outbound targets. 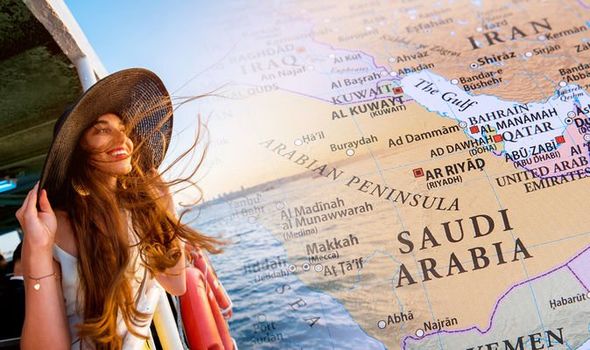 This will no longer be required but women still must dress modestly when in Saudi Arabia.

There will also be no restrictions on unaccompanied women visiting the country.

Alcohol remains banned in Saudi Arabia and non-Muslims are still prohibited from visiting the holy cities of Mecca and Medina.

“Opening Saudi Arabia to international tourists is a historic moment for our country,” tourism minister Khateeb said in a statement.

“Visitors will be surprised… by the treasures we have to share – five Unesco World Heritage Sites, a vibrant local culture and breathtaking natural beauty.” 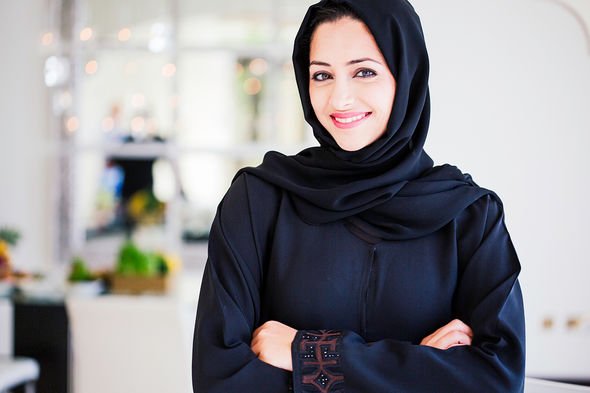 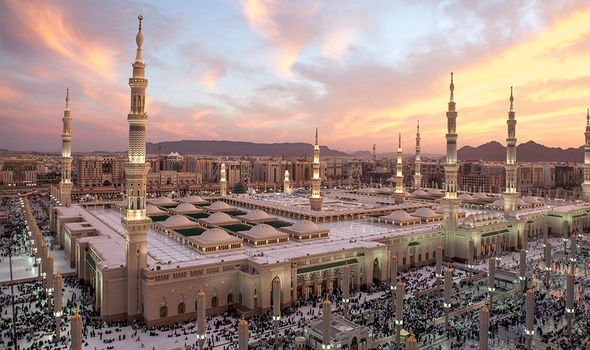 He added: “We have a culture. We believe our friends and our guests will respect the culture, but definitely it is modest and it will be very clear.”

The new tourist visa follows the introduction of an e-visa for sporting events and concerts, launched in December.

“If you’re currently in an area where the FCO advise against all but essential travel, you should consider whether you have an essential reason to remain,” said the FCO. “If you don’t, you should leave the area.” 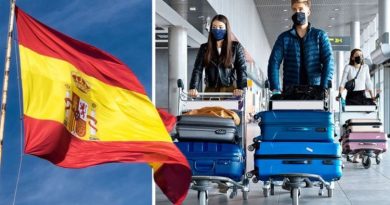