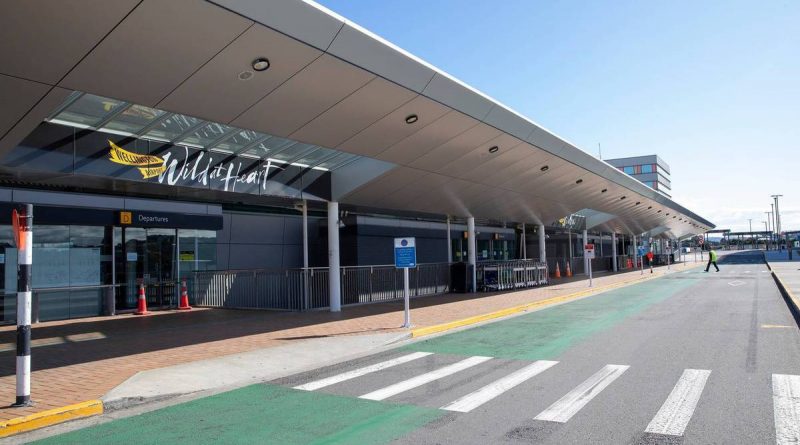 A second person has flown to Wellington from Auckland without an exemption this week, in breach of level 4 restrictions.

Police confirm a person flew from Auckland to Wellington on Wednesday, following two other travellers on Monday – one to Dunedin and another to the capital.

Senior Sergeant Jason McCarthy, officer in charge of Wellington Youth and community, said police were made aware of the second trip on Wednesday, the first day of alert level 3 restrictions south of Auckland.

“Police were made aware on 1 September that a person without an exemption had flown from Auckland to Wellington,” McCarthy said.

“Police will be speaking with the person and have been working with local public health officials about how to manage the situation.

“We will be undertaking an assessment as to what enforcement action may be taken.”

Domestic travel is restricted to essential journeys only in both alert levels 3 and 4.

McCarthy said in this case they were speaking with the person and working with local public health officials about how to manage the situation.

It follows a trip from Auckland to Wellington earlier in the week, which police were alerted to on August 30.

“Police have spoken to the person and have been working with local public health officials about how to manage the situation,” McCarthy said.

“An infringement notice has been issued in relation to the breach.”

On the same day police were also made aware that a person without an exemption had travelled from Auckland to Dunedin.

A police spokesperson said they spoke with this person as they got off the plane and liaised with local health officials about how to manage the situation.

The person was put in direct contact with local public health authorities and would be issued an infringement notice, the spokesperson said.

When will travel agents reopen?

Parts of Italy Becoming a Focal Point of COVID-19 Outbreak 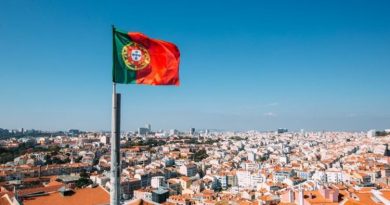 Portugal travel update: Millions of Brits now allowed in – what are new rules?