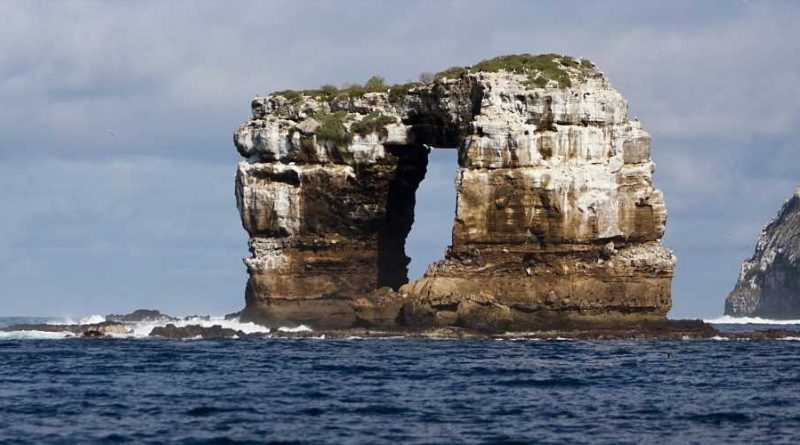 A famous arch in the Galapagos collapsed this week likely because of natural erosion, Ecuador's Ministry of the Environment and Water announced.

The collapse of the top of the arch, known as the Darwin Arch, was reported on Monday, the ministry tweeted. The arch stood less than one kilometer from the island of Darwin — the northernmost island in the Galapagos.

"Darwin's Arch is made of natural stone that at one time would have been part of Darwin Island, which is not open to visits by land," the ministry tweeted on Monday. "The site is considered one of the best places on the planet to dive and observe schools of sharks and other species."

When it was still standing, the arch clocked in at 141 feet high, 230 feet long, and 75 feet wide, The Associated Press reported.

"Obviously all the people from the Galapagos felt nostalgic because it's something we're familiar with since childhood, and to know that it has changed was a bit of a shock," Washington Tapia, the director of conservation at Galapagos Conservancy, told The AP. "However, from a scientific point of view, it's part of the natural process. The fall is surely due to exogenous processes such as weathering and erosion which are things that normally happen on our planet."

The Galapagos is known for its diverse ecosystem and one of the best ways to see it is with one of the many cruises that sail there. The islands, which sit about 600 miles off the coast of Ecuador, are currently open to American tourists with proof of a negative COVID-19 test, according to the U.S. Embassy & Consulate in Ecuador.

This isn't the first time a beloved natural rock formation has collapsed. Last year, Puerto Rico's Punta Ventana collapsed following a series of earthquakes off the coast of the island. And in 2017, Malta's Azure Window collapsed after a long natural erosion process. 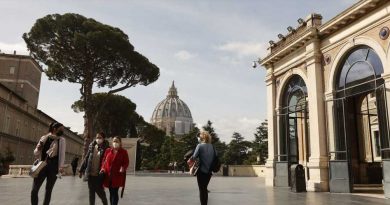 EU Proposes Reopening Borders to All Vaccinated Tourists This Summer 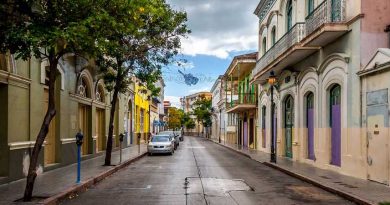