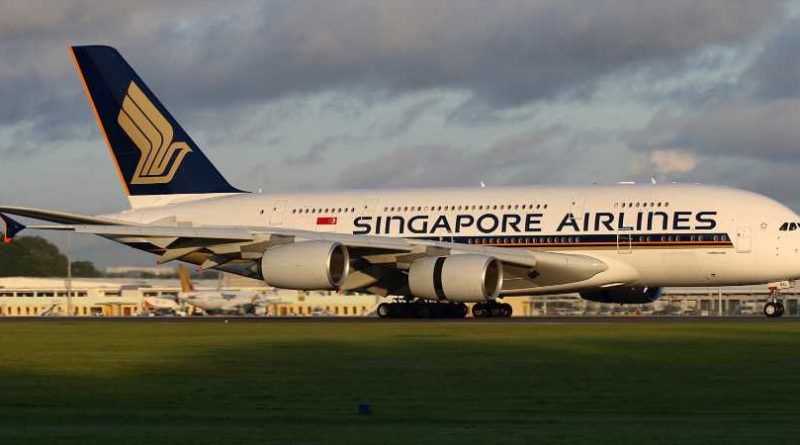 Singapore Airlines has been steadily regrowing its US route network back to full strength since November, despite the fact its home country is not currently open to Americans. But a route that's scheduled to return next month hopes to open up more of Asia to Americans.

June 16 will see the return of Singapore Airlines' Singapore-Los Angeles via Tokyo, Japan route that was suspended in the early days of the pandemic. The route is known as a "fifth-freedom route" because it touches a country that is neither Singapore nor the US, and the airline has the right to fly passengers solely between the US and Japan, or Singapore and Japan.

A Boeing 777-300ER will be used on the route, among the largest in Singapore Airlines' fleet offering four classes of services. Premium passengers can select between a four-seat first class cabin and a 48-seat business class cabin, both offering fully-lie-flat seats.

Flights will use Tokyo's Narita Airport and will initially operate with an ambitious schedule of five-weekly flights through most of the summer. Once borders open and demand for international travel resumes, the airline may scale up to daily service.

Singapore Airlines already flies non-stop between Singapore and Los Angeles, with daily service brought back in December. The world's fifth-longest pre-pandemic air route was the only link to the US that Singapore Airlines maintained from March until November.

Read More: Singapore Airlines is betting on the US with new routes despite a COVID surge — here's why the airline is expanding now

Joey Seow, Singapore Airlines' regional vice president, the Americas, told Insider that the airline's premium offerings are what will hopefully set it apart from the fierce competition on the route.

"We are known for our service, value proposition, and the product that we offer is first in class," Seow said.

The Los Angeles-Tokyo route sees a range of competitors from US-based airlines such as American Airlines, Delta Air Lines, and United Airlines, as well as Japanese airlines including All Nippon Airways and Japan Airlines.

For Singapore-bound passengers, a Tokyo stopover adds just under three hours to the journey but is ideal for those not wanting to take on the 17-hour non-stop journey from Los Angeles. The aircraft only spends around an hour in Japan before continuing on to Singapore, breaking up the ultra-long-haul journey.

The question remains: will Japan open by the time Singapore Airlines starts flights? The Land of the Rising Sun enacted one of the strictest travel policies during that pandemic that bars most Americans from entering the country and requires a mandatory two-week quarantine for all international arrivals.

Scott Keyes, the founder of Scott's Cheap Flights, told Insider in a prior interview that he doesn't expect the country to open before October.

"Just in reading the tea leaves, seeing what other countries nearby are doing, and what their plans are, it seems like October is the earliest conceivable reopening time," Keyes told Insider.

The Tokyo Olympics will not allow foreign spectators due to the pandemic. But that doesn't mean Singapore Airlines can't benefit from the games as athletes, support staff, and possibly the media will be traveling.

If Japan doesn't open in time, Singapore Airlines may still make up for the lost passenger revenue through the belly cargo being flown underneath the glitzy passenger seats. Cargo has been a vital source of revenue for airlines during the pandemic and could fill the void should Japan remain closed through the summer.

The choice to serve Tokyo also comes as a major tourist destination that prepares to open to Americans: Europe. The European Union has indicated the continent will be largely open to Americans by the summer with countries like Iceland and Greece already opening their doors to Americans.

Singapore Airline also flies non-stop between the US and Europe utilizing fifth freedom routes, all of which have been temporarily suspended during the pandemic. Frankfurt, Germany and Manchester, UK are among its destinations.

European citizens, however, still cannot enter the US under a travel ban enacted in the early days of the pandemic. Japanese citizens are not barred from entering the US, even if they face quarantine upon their return.

The promising vaccine rollout across the US has encouraged Singapore Airlines to continue to focus on its most important market. Seow also hopes that a travel bubble might emerge between Singapore and the US given the high vaccination rate amongst Americans compared to other countries.

And while other airlines have been dropping fares in order to drum up demand, Singapore Airlines says it will command a premium from its "discerning" customers.

"We are certainly not the budget airline, we are not the cheapest in the market, but we offer tremendous value, great service, and I sincerely believe the best product in the skies," Seow said.

This Story Originally Appeared On BusinessInsider.com.

WATCH: Terrifying moment plane engine bursts into flames with 208 passengers on board 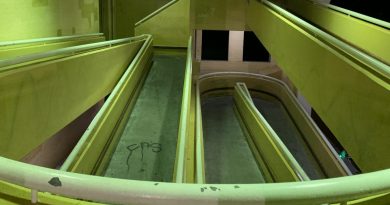