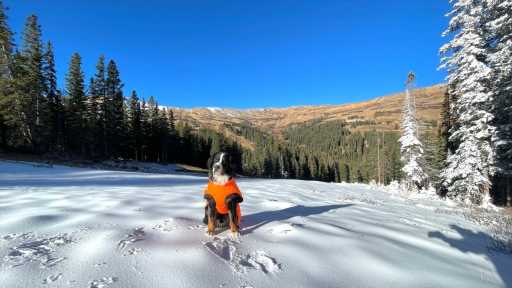 A year ago this week, two Front Range ski areas had enough manmade snow laid down to open for the season, but it may be next week before the first one opens this year.

Keystone, Arapahoe Basin and Loveland — always the early birds for season openings — all have begun snowmaking operations, but marginal temperatures have slowed the process. It looks like the weather situation won’t improve until the weekend.

“Our highest elevations have temperatures that are only marginally conducive to snowmaking,” OpenSnow founding meteorologist Joel Gratz posted on his ski-related weather site over the weekend. “Longer-range forecasts are showing a decent signal for cooler and stormy weather starting around Oct. 22-23.”

Officials at Keystone and Loveland say they are unlikely to open this week. Prospects are a little better at Arapahoe Basin, according to marketing director Jesse True.

“It has been warm up here but we have been doing well with snowmaking, given the weather,” True said. “I would say there is a good chance we get open this week at some point, or early next week.”

Copper Mountain also is making snow, but that’s to prepare a high-speed downhill track for an upcoming U.S. Ski Team training camp there. For public skiing, Copper is eyeing an opening date of Nov. 14.

Last year Wolf Creek in southern Colorado became the first ski area in the state to open on Oct. 16, although initially it was open on weekends only. Arapahoe Basin opened on Oct. 17, Keystone on Oct. 22 and Loveland on Oct. 30.

“Given the current weather outlook, it is unlikely we would be ready to open Keystone by the end of this week, but our snowmakers are still at the ready, taking advantage of every window of opportunity that Mother Nature provides us to make snow,” said Keystone spokeswoman Shayna Silverman. “Getting the ground temperature cold and starting to build a foundation with snowmaking is important work in the early season as we get ready to open.”

According to Denver Post record keeping, there have been only two years out of the last 30 that no Front Range area was able to open in October. Those were in 1992 and 2020. Gratz cautions skiers not to draw gloomy conclusions about the quality of ski season based on what happens in October.

“There’s very little correlation — basically none — between snowfall in October and what happens the rest of the season,” Gratz said. “I would rather have a pretty warm, dry, hopefully not wildfire-prone October. Sometime around Nov. 10, plus or minus 10 days, ideally is when the atmosphere would go into go-mode. Then it would just start snowing and snowing and snowing through the holidays. That’s the best-case scenario.” 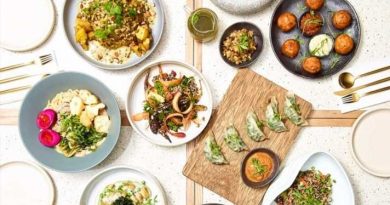 This dreamy, off-the-beaten-path destination is Airbnb’s top spot to visit in 2019

The images that show Lanzarote in all its otherworldly beauty