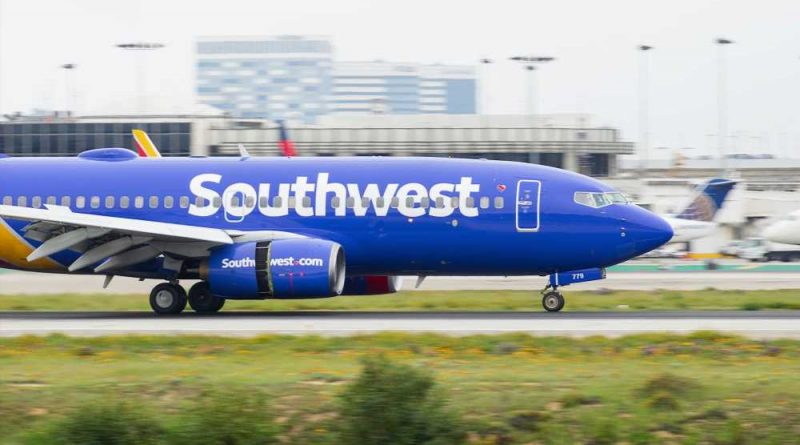 Less than a week after announced its two newest destinations, Southwest is back with more route-map adjustments.

The Dallas-based carrier is quietly adding seven new routes to its network, as well as boosting service across the country, with a focus on outdoor-friendly destinations, the carrier confirmed to TPG.

Beginning on April 12, Southwest plans to fly between Chicago/Midway (MDW) and Richmond, Virginia (RIC), using a mix of Boeing 737-700 and -800 variants. The service will begin four-times-weekly, before being boosted to daily in May.

The new route will further bolster Southwest’s dominance at Midway, one of the carrier’s largest focus airports or “hubs.” Additionally, Southwest will give Richmond-based flyers another destination and connection point across the network. Since 2020, Southwest has served Richmond from Atlanta (ATL), Orlando (MCO) and Tampa (TPA), per Cirium schedules.

The remaining six new routes will only be operated on select Saturdays between April and May. Five of the six new routes are also in brand-new airports for Southwest.

From Houston Intercontinental (IAH), Southwest will fly to Las Vegas (LAS), Orlando and Phoenix (PHX) on Saturdays from April 17 to May 8. From Chicago O’Hare (ORD), the carrier is adding Saturday service to Fort Myers (RSW) and Tampa.

But that’s not all. Southwest is also making significant boosts across its entire domestic network, with a focus on Florida flying.

Atlanta will see additional Sunshine State connections. The carrier has extended service to Panama City (ECP) and Pensacola (PNS) through Aug. 16. Previously, both routes were slated to wrap up in mid-April.

Video: Emirates Introduces $55 Option to Book Empty Seat Next to You (Travel + Leisure)

Pensacola is also getting a Southwest route from Baltimore (BWI). The BWI-PNS flight last flew in 2020, but it’s now on the books to restart with a once-weekly Saturday service between April 17 and Aug. 14.

Another Florida city — Fort Myers – will see its 16th Southwest route this summer. The carrier just extended the schedule for its Houston/Hobby (HOU) to RSW flight through Aug. 16.

In November 2020, Southwest revealed it would add a new pin to its route map: Sarasota/Bradenton (SRQ). Flights began last month, and there seems to be strong enough demand to warrant additional flying.

Southwest will launch a new once-weekly route to SRQ from Milwaukee (MKE) on April 17. Additionally, the carrier will boost service to Columbus, Ohio (CMH); Indianapolis (IND); and Pittsburgh (PIT) from SRQ. The latter three routes were originally scheduled to end in early April, but they’ve now been extended into August.

In general, Florida cities have proven incredibly popular throughout the pandemic. With beaches and warm weather on offer, it’s no surprise that the state has been one of the strongest markets during the past year. In fact, as pandemic-weary travelers look for socially distanced escapes, Florida airports have seen significant growth from a host of airlines.

Cirium schedules show that airlines plan roughly 1,000 more flights in the second quarter of 2021 compared to the same quarter in 2019, well before the pandemic. This resilience is impressive, considering that most markets elsewhere in the nation are down significantly compared to 2019.

Though Southwest has added three new Florida cities during the pandemic — Miami (MIA), Sarasota/Bradenton and, most recently, Destin/Fort Walton Beach (VPS)  — it’s not the only carrier expanding in the state. JetBlue also opened a new outstation in Miami, as well as one in Key West (EYW).

Both American and United have been busy adding flights to existing cities in the state, with a focus on airports in the Panhandle.

In addition to warm-weather destinations, national parks and areas with winter sports have been popular among mid-pandemic leisure travelers. That’s why it’s no surprise to see Southwest boosting service from Nashville (BNA) to Salt Lake City (SLC).

These once-weekly flights ended in early January, and Southwest will now bring it back for the summer, between April 17 and Aug. 14. 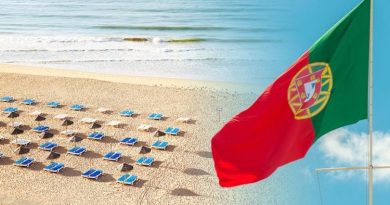