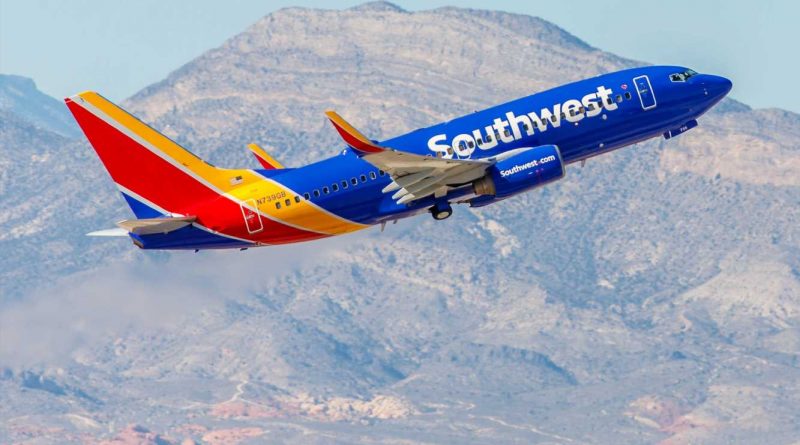 Southwest Airlines flights are slowly returning to normal in preparation for the summer of vaccinated travel.

As of March 16, the low-cost carrier now offers passengers a choice of soft drinks including Coke, Diet Coke, and 7UP during the in-flight drink service. It’s the first service enhancement that Southwest has made in nearly a year on its flights.

“Our customers are expressing a preference for additional beverage options, so this is one small way that we can meet customer requests while still limiting selections to support the wellbeing and comfort of our customers and employees,” an airline spokesperson confirmed to Insider.

Southwest’s onboard offering for most of the pandemic has been a cup of ice water accompanied by a bag of snack mix on flights longer than 250 miles. While meager, especially on the longer flights in Southwest’s network, it kept a semblance of normal while other US airlines cut the in-flight service entirely, in the name of health and safety.

More airlines are bringing back in-flight amenities in the second year of the pandemic. United Airlines, JetBlue Airways, and Alaska Airlines, to name a few, now offer a soft drink service in economy and first class meals are returning on select United and American Airlines flights.

Flyers will also board their Southwest flights differently than they have in the past year. As of March 15, groups of 30 passengers now board the aircraft at a time instead of the modified boarding groups of 10, as Insider found on a recent Southwest flight in February.

“Many customers are familiar with Southwest’s standard boarding style, and the expectation for the normal boarding process was becoming increasingly important as additional customers travel with us,” the Southwest spokesperson said.

Southwest determines boarding position based on time of check-in and those wanting to board sooner should check-in exactly 24 hours before their flight.

JetBlue also recently abandoned its back-to-front boarding procedure in March, citing existing aircraft safety features as enough to keep flyers safe regardless of how they board. Only a small handful of airlines now offer the practice including Delta Air Lines, Frontier Airlines, and United Airlines.

Read more: Airline workers have lower rates of COVID-19 than the general population – and airline CEOs say it’s proof that flying is safe

Southwest was an early pioneer of onboard social distancing by limiting capacity to ensure an empty middle seat for most of 2021. That policy came to an end in December after US Department of Defense and Harvard School of Public Health studies showed the effectiveness of mask-wearing and high-efficiency particulate air filters, or HEPA filters, in stopping the spread of COVID-19 without blocking any seats.