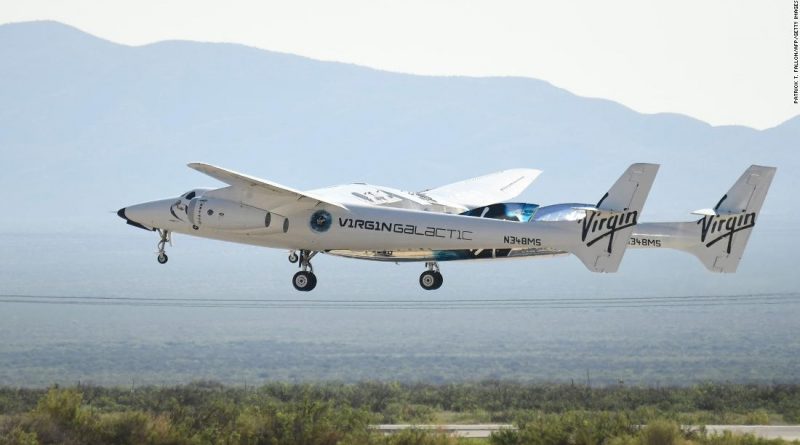 Billionaires Richard Branson and Jeff Bezos are ready start offering trips to outer space. But only other billionaires — or perhaps millionaires — need apply.

If you’re a space enthusiast without six figures of disposable income to spend on a trip to go where few tourists have gone before, you’ll have to wait. Space flights that cost only four-figures, or even in the low five-figures, are not going to be available anytime soon.

Experts agree it’s impossible today to give an accurate target date for when affordable space flights will be available to the masses, but most agree they are decades away, at best.

One of the biggest challenges is the difficulty of getting enough would-be amateur astronauts into space at one time to spread out the costs to make space travel affordable.

“Early planes carried very few people,” said Laura Forczyk, owner of space consulting firm Astralytical. “Imagine what air fares would be like if they still only carried a few.”

Virgin Galactic’s well-publicized test flight with Branson aboard carried just four passengers in addition to the two pilots. Bezos, his brother and two other passengers are scheduled to be on the first Blue Origin rocket to carry tourists next week.

“If you want to get to get the price from $250,000 down to four digits, like an airline, you have to spread it over far more bodies,” said Ron Epstein, an aerospace analyst with Bank of America. But getting that many people into space on one flight is extremely difficult. It’s an endeavor that requires tremendous amounts of fuel and energy to lift every pound. The technology just doesn’t exist today.

There also needs to be significant demand for space travel to fill those seats, no matter the price.

“The only way to get that volume is to have it be part of a transportation network,” Epstein said. “Do you want to spend all the time to just have a joy ride? No. You want to go from New York to Tokyo in an hour or two.”

That’s why Virgin is exploring possible point-to-point space flights across the globe, cutting the time it takes to go from New York to Tokyo or London to Hong Kong down to a few hours by traveling at hypersonic speeds through the vacuum of space.

It’s a market that in 2019 UBS estimated was worth $20 billion annually. The bank based that figure on the more than 150 million passengers who took trips of 10 hours or more by commercial jet in 2018. Getting just 5% of those fliers to pay $2,500 to travel by space would produce that $20 billion in annual revenue.

“Although some might view the potential to use space to service the long-haul travel market as science fiction,” UBS said in a note, “we think … point-to-point flights that take more than 10 hours … is a large market to be cannibalized.”

Epstein thinks UBS’s $2,500 space fare estimate is far too low. Business travelers today can spend more than $20,000 on a long-distance, round-trip business or first class ticket. He believes many of them would be willing to pay a premium to turn a 20-hour trip into one lasting only a few hours.

But making that a reality will take time and all types of technological advances which are not possible today.

“The speed you have to go to get that many people into outer space is defined by the physics,” Epstein said. “It’s not something that will be easy to do. I think it’s going to happen in the lifetime of my kids, if not in my lifetime. But it’s not five years from now.”

The first space tourist was US millionaire Dennis Tito, who paid Russia $20 million in 2001 to fly him to and from the International Space Station. He is the first of seven travelers to date who have paid millions to fly in space.

Although the price tag was far more expensive than the $250,000 tickets Branson is now selling, Tito stayed in orbit for eight days. So on a per-minute basis it was much cheaper, since Virgin Galactic passengers will only be weightless in space for three to five minutes. 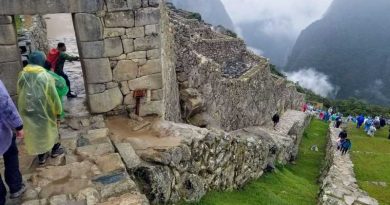 A comparison of the United credit cards (All with increased welcome bonuses!)