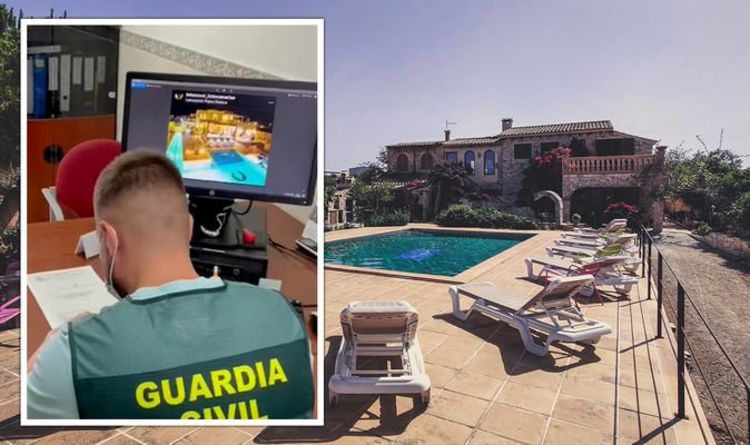 Travellers planning a Spanish holiday have been warned of a network of property scammers based in the Canary Islands.

At least 60 holidaymakers have been victims of this scam.

They thought they were booking and paying for a luxury villa in the popular islands of Fuerteventura. However, it turned out that the property had already been booked.

The Spanish police have arrested two suspects and are investigating six others.

It is believed more holidaymakers have been affected but the cases haven’t been confirmed yet.

The ongoing investigation began last month when the Spanish police started receiving complaints from holidaymakers who booked luxury villas via an online agency.

Travellers reported the holiday properties they booked through the platform were advertised on its website and social media.

However, the agency was allegedly using pictures of properties advertised by the main internet tour operators and offered them as its own.

“Once those affected made the reservations and arrived at the property, they found the villas already occupied by guests who had rented them from the tour operators who had been granted the lawful management of the homes,” explained the Spanish police Guardia Civil.

“In other cases, the reservation conditions were modified hours before entering the villas.

“The scammers offered them alternatives that ranged from relocating to smaller complexes that did not conform to what was advertised, to leaving those affected directly without accommodation.”

The Spanish police also asked to check the number of people who have previously rented the property, as well as their reviews, before booking.

Tourists should avoid making payments through bank transfers, especially if the payment is asked to be made in advance.

The police also asked to save all communication, such as messages or emails, with the agency.

Spanish authorities warned tourists should only be making reservations on platforms of known legitimacy.

Britons should be keeping all the invoices, advertising brochures, contracts and other documentation as proof in case the worst happens.

In case of a claim or complaint, these will be needed.

Holidaymakers should ask for a contract or rental confirmation when making the booking.

The 10 Coolest Sand Dunes in America

Zahara de la Sierra and coronavirus: The town that cut itself off from the world