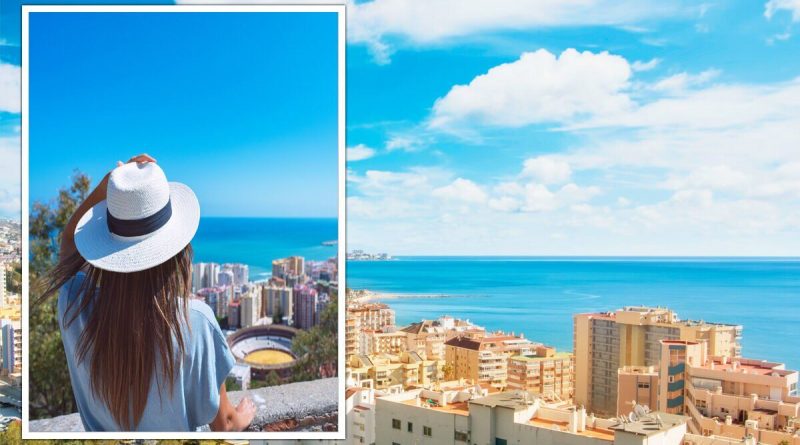 Spain’s Costa del Sol is one of the country’s top tourist destinations. According to new data, prices in the resort area have risen by over 20 percent this year.

New figures from the National Institute of Statistics in Spain show that hotel prices rose by 21 percent in Malaga in the first five months of the year.

It also reflects a rise of almost 25 percent compared to prices for the same holiday period in 2019. 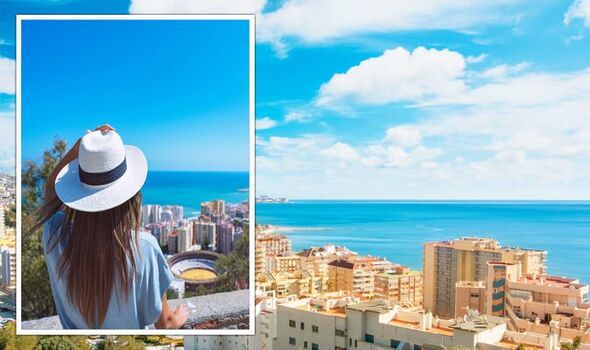 However, despite the high cost of a room, many of Spain’s hoteliers are feeling the bite of the cost of living crisis.

A new report from the Aehcos hotel association shows that the average cost per client for hotels has risen by almost 250 percent since 2019.

The price of energy has shown an “alarming rise” according to the hotel association and there is concern about its impact on profits.

Energy, fuel and other essential items such as sunflower oil have seen a huge increase in price in recent months.

Despite the high prices, bookings are soaring on the Costa del Sol with tourist numbers back to normal in May for the first time since the pandemic.

Britons looking for a deal may be disappointed as last minute bargains are likely to be hard to find this year.

Travel expert Simon Calder has said holiday deals will be “very thin on the ground” this summer.

He said: “We’ve got so many stresses and strains, there’s very little resilience in the system anywhere.” 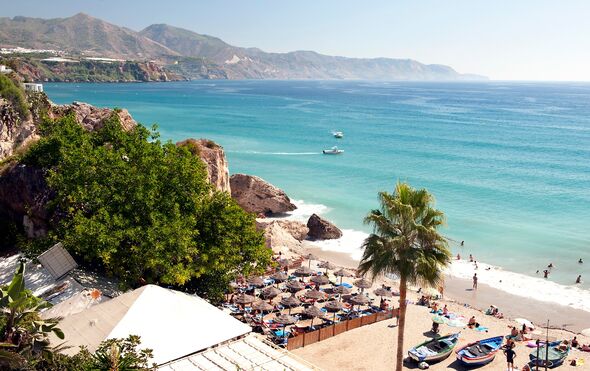 According to data from holiday rental company Holidu, the Canary Islands are Spain’s cheapest destination this year.

The popular destinations of Barcelona and the Costa del Sol are some of Spain’s most expensive spots for a holiday.

British holidaymakers who do manage to get away could face turmoil this weekend in Spain as Ryanair and easyJet strikes are likely to hit Malaga Airport. 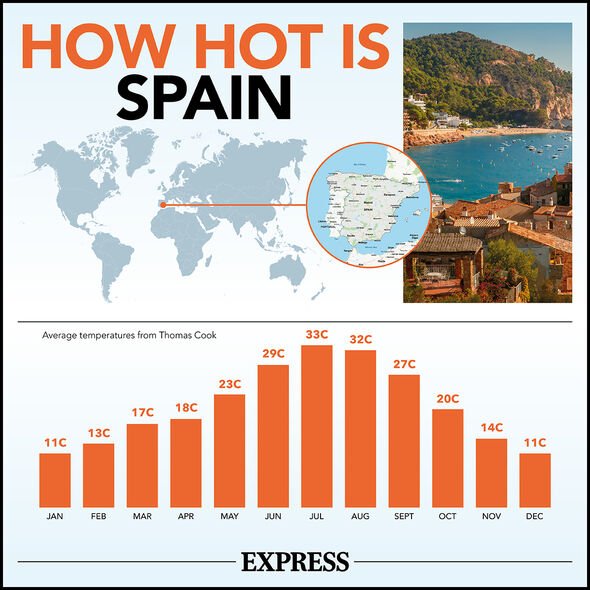 easyJet and Ryanair staff in Spain are set to strike on July 1 and 2 which will be the first time action from both airlines has taken place on the same days.

Both budget airlines have bases in Malaga as well as other key tourist hubs such as Barcelona and Palma.

Many airlines are already facing staff shortages as the industry enters the peak summer holiday period.

British Airways workers at Heathrow have voted for strike action which is likely to take place in July. 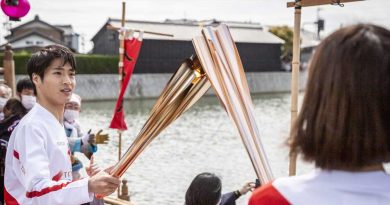 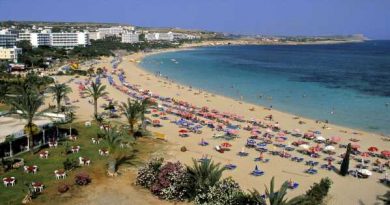