Tenerife announced this week that, from today until the start of January, mobility on the island would be severely limited. The news sparked much confusion, particularly with those who had Spain holidays booked. So what do the new Tenerife restrictions mean for holidaymakers?

The good news is that the restriction of mobility will not affect tourists and holidays can go ahead.

This is the latest travel advice.

Tourists who have plans to come to Tenerife on holiday can take advantage of the exceptionalities listed among the current regulations in force.

However, they must present a negative coronavirus upon arrival in Tenerife and again at their tourist accommodation to be permitted to stay.

The PCR test must be carried out within a maximum period of 72 hours prior to arrival. 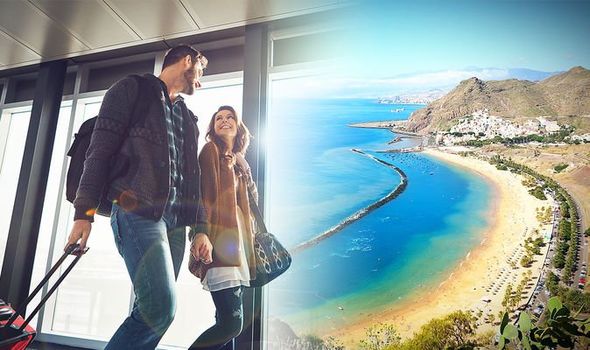 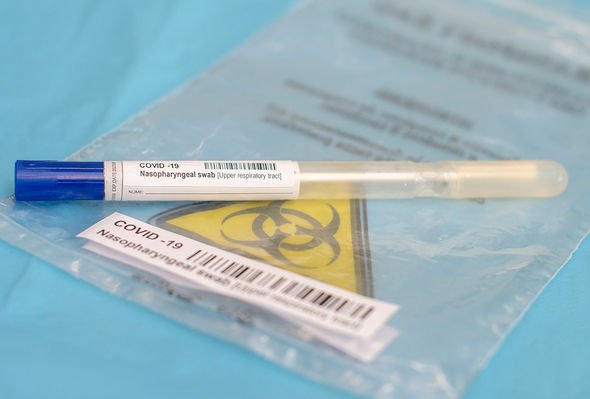 If travellers cannot provide this, they must carry out the test established by foreign health services.

The Canary government clarified yesterday: “The entry and exit of people to the island of Tenerife is restricted from midnight on December 18 (Friday) to January 1, 2021, and it is also recommended to avoid mobility between its municipalities.”

The statement added: “In the case of national and foreign tourists who plan to come to the island of Tenerife on vacation, they can take advantage of the exceptionalities contemplated by the current regulations on the right of admission in tourist accommodation establishments, where a negative health test must be presented that accredit being free of coronavirus.”

However, tourists should also be aware of local restrictions.

Under new measures, the circulation of people at nighttime from 10pm to 6am is limited.

The Tenerife Tourism Corporation has today shared travel advice tips for those heading to the Canary Islands hotspot.

The authority advises international travellers to consult the boarding conditions and requirements established by their airline before arriving at the departure airport.

Holidaymakers must properly complete the active infection diagnostic test certified by the Spanish health authorities within a maximum period of 72 hours prior to arrival at the Tenerife airport.

They must also have enough copies to prove the negative result of the diagnostic test both at the airport as well as the accommodation place. 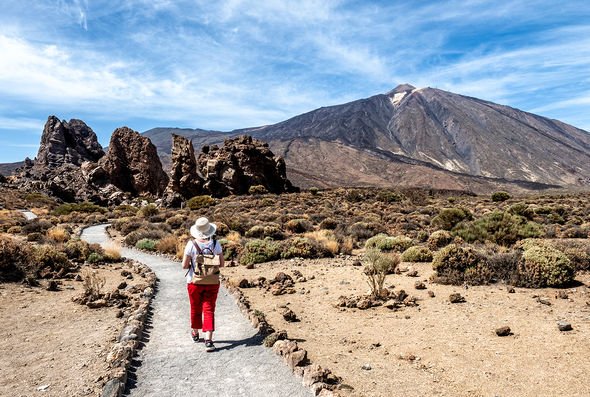 Lastly, it is advisable to keep informed through the Tourism of the Canary Islands’ channels and its social networks.

Tenerife has been on red traffic light alert for the last fortnight.

Yesterday’s government statement explained: “The new restrictions are justified by the high level of transmission of the SARS-CoV-2 virus in Tenerife in recent weeks, which has presented a different epidemiological pattern compared to the rest of the islands of the Archipelago.”

Covid cases have gone from well below the national average to among the highest in Spain. 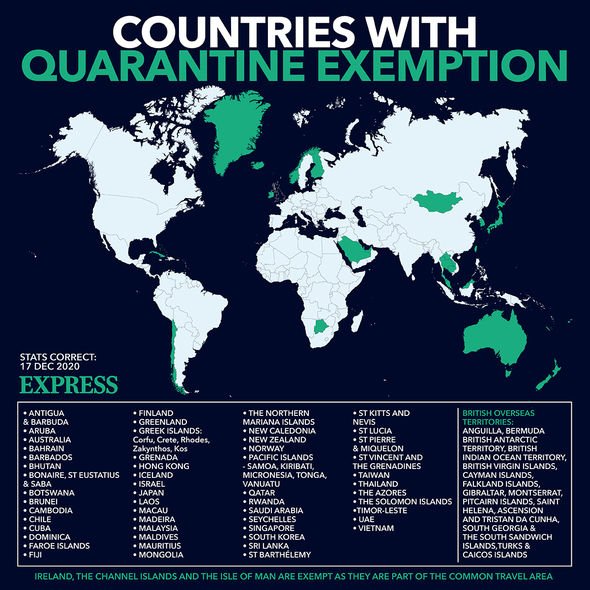 It’s important to note, the limitations applied to Tenerife are not in place on neighbouring Canary Islands.

As of today, the rest of the archipelago remains with cumulative incidence below 50 cases per 100,000 inhabitants in the last 14 days, according to the Tenerife Tourism Corporation.

The Foreign, Commonwealth and Development Office (FCDO) has not changed its travel advice in light of the developments in Tenerife.

Flights remain unaffected, too, with airlines keeping all routes in place. 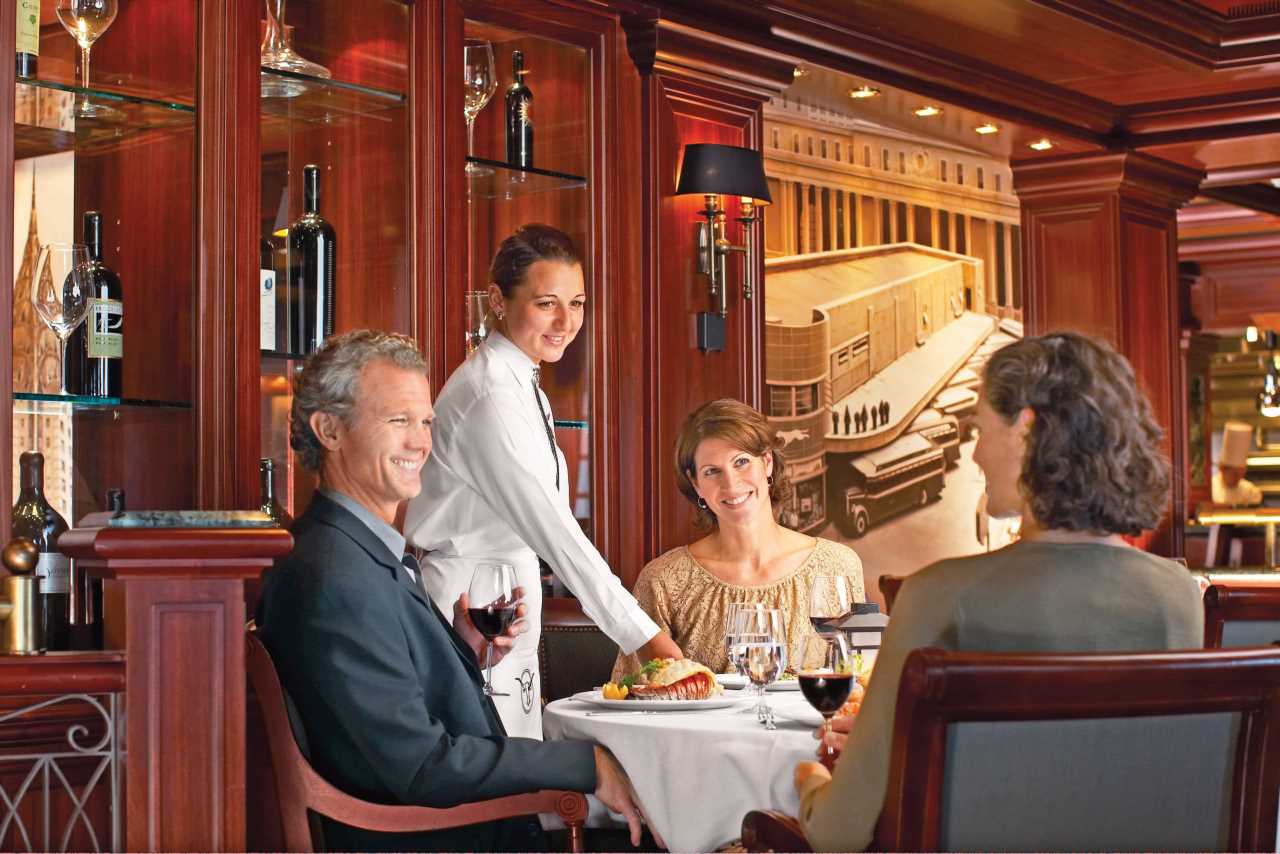 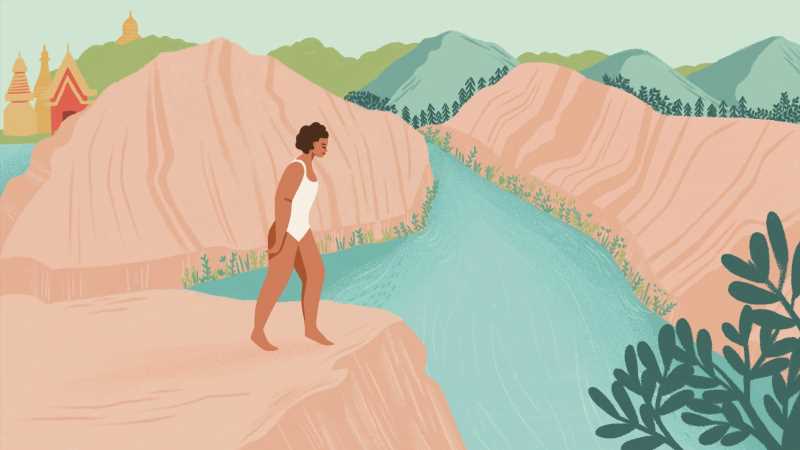 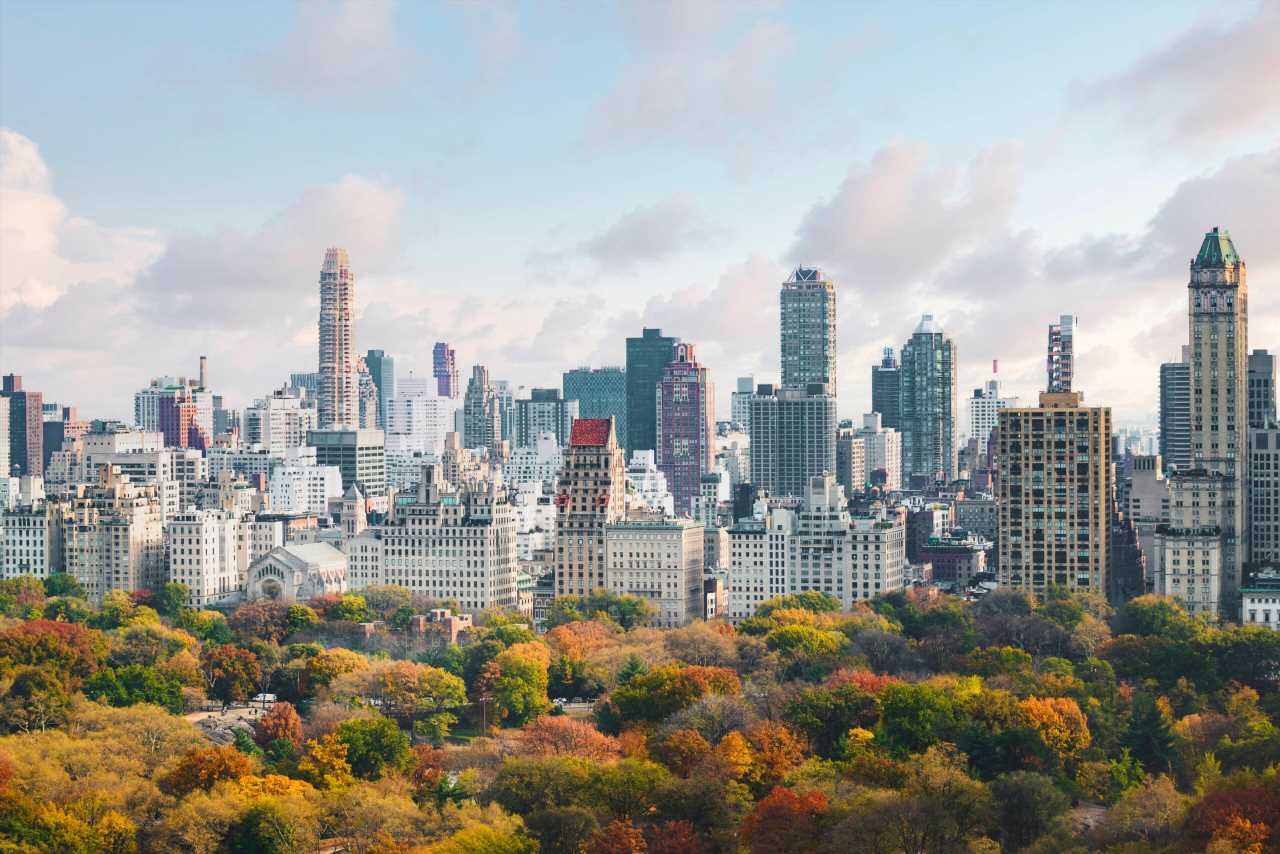 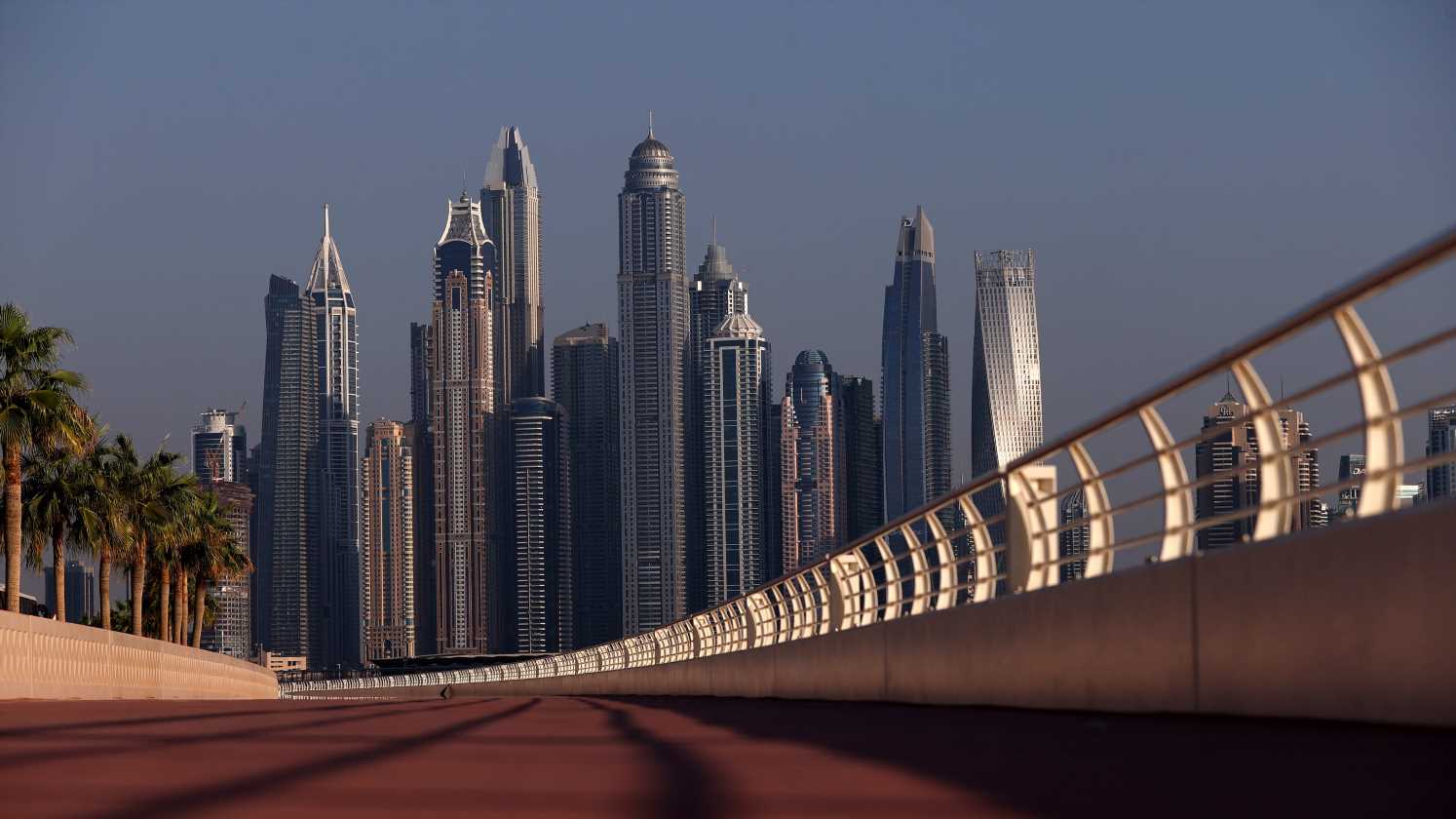