Home » Travel » Spain holidays: Will Spain be on red or green list? Can you travel to country on red list? 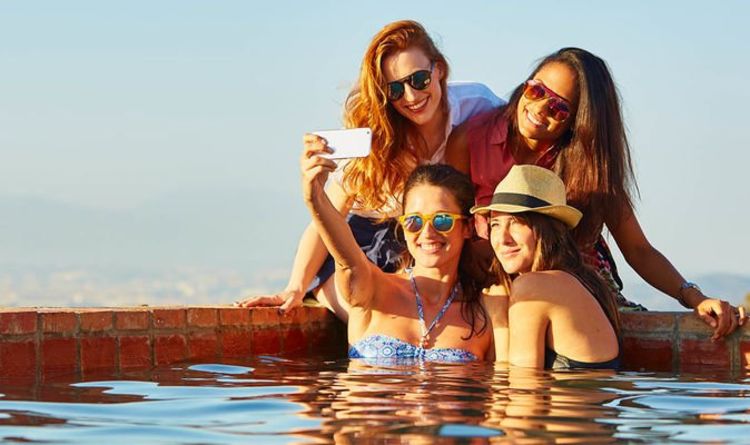 Spain is in the midst of the fourth wave of the coronavirus pandemic. The country will be open to Britons this summer according to its tourism minister. Spain is the favourite destination of British holidaymakers and more than 18 million travelling there in 2019.

The UK Government has confirmed a traffic light system will come into force in 2021 when international travel is permitted.

Countries will be categorised according to the proportion of vaccinations undertaken, infection rates, prevalence rates and prominence of variants of concern.

International holidays are currently due to remain banned under England’s lockdown roadmap until May 17. 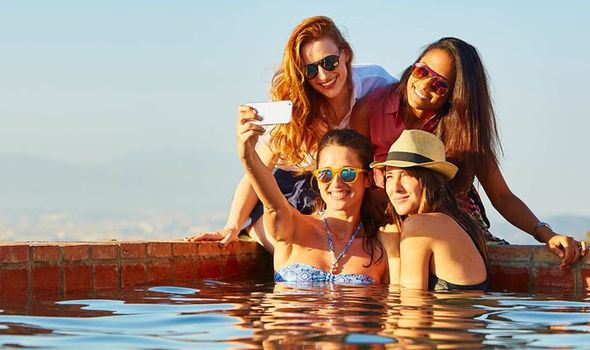 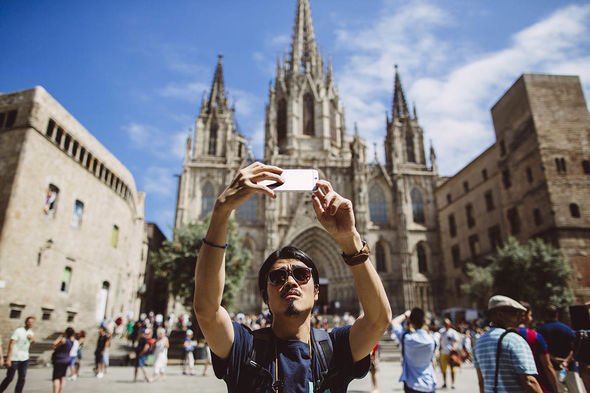 Countries categorised as green will require arrivals to take a pre-departure test as well as a (PCR) polymerase chain reaction test on or before day two of their arrival back into the UK.

These arrivals will not need to quarantine upon their return, unless they receive a positive result, or take any additional tests.

Amber countries require returning travellers to quarantine for 10 days and take a pre-departure and PCR test on day two and day eight.

There will be an option for travellers from these countries to take an additional test on day five to end self-isolation early.

Countries categorised as red will be subject to restrictions currently in place including a managed quarantine hotel, pre-departure testing and mandatory PCR testing on day two and eight. 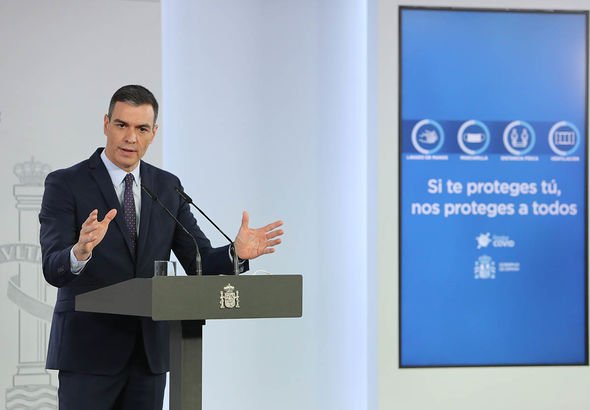 The Department for Transport has said it is still “too early to predict which countries will be on which list over the summer”.

A spokesperson said: “These decisions will be driven by the data and evidence nearer the time, which we cannot predict now.

“In advance of the resumption of non-essential international travel, we will set out our initial assessment of which countries will fall into which category.

“Thereafter countries will move between the red, amber and green lists depending on the data.” 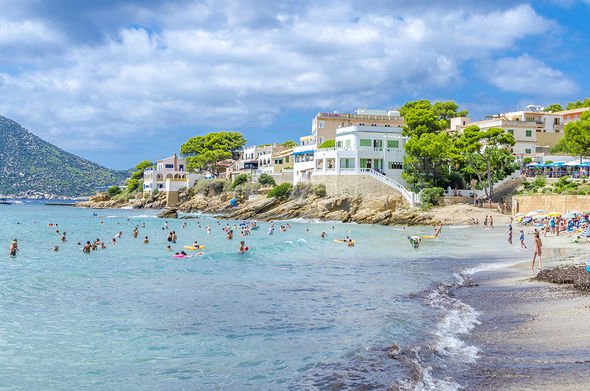 Will Spain be on the red or green list?

Minister of tourism for the Balearic Islands, Iago Negueruela, said: “We look forward to bringing back our loyal UK visitors.

“It is encouraging to read that millions of people are being vaccinated every week and the vast majority of the adult population will be vaccinated by July.

“We know that our islands are valued in the United Kingdom for our tourism proposition in terms of proximity, air connections, tourism infrastructure, quality, price and our climate.

“We are working hard behind the scenes to ensure a safe return to tourism so that we are ready for when British visitors are able to travel once more.” 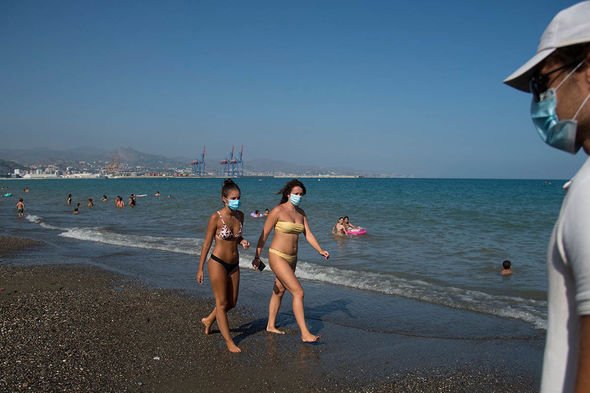 However, as yet it seems Spain is not expected to be on the green list as the nation has seen a spike in cases since Easter.

The Government’s chief epidemiologist Fernando Simón said Spain is now in the midst of a fourth wave of coronavirus.

There have been 78,862 new cases of COVID-19 since April 1, leading to increasing pressure on the country’s healthcare system.

The incidence rate in Spain is currently rising with the 14-day cumulative number of cases jumping 20 percent in a week.

According to travel experts, expected green list countries include:

The world's best cruise ships voted for by passengers