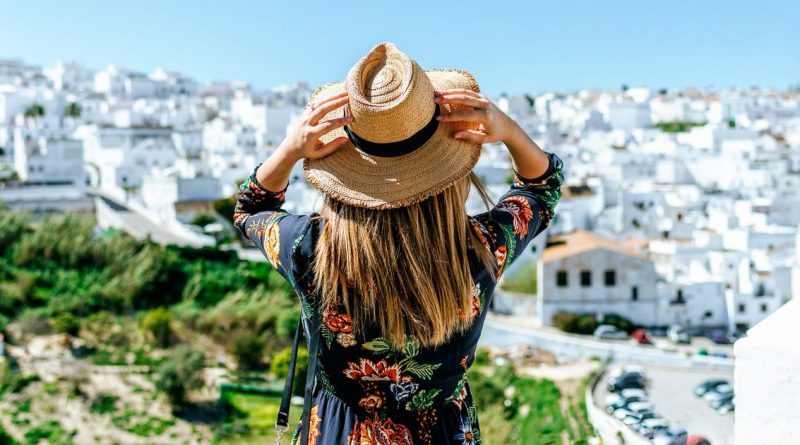 We’ve all dreamed about it since working from home has become more popular; moving abroad and working from your laptop in exotic places.

Well, there’s a name for such a lifestyle – digital nomads – and number is slowly growing. Now, Spain’s just made it a lot easier and more tempting to make a shift.

Remote working has exploded in both popularity and feasibility thanks to all the video meetings and online collaborations available, and people want to be on the move.

READ MORE: 'I was in Mexico when UK borders closed – so I travelled the world while working'

Some choose to renovate their vehicles and live the #VanLife driving around Europe.

Others have said it’s cheaper to hop from hotel to hotel around the world than to rent in their city.

But, the end result is pretty similar – you get to work from wherever you are in the sunshine, by the beach or at the edge of a desert (Wi-Fi permitting).

Unfortunately, the main issue with living such a life is often a boring one – visas.

It’s super important to have the correct documentation before crossing a border into another country or else you could be breaking the law.

Thanks to Brexit, UK citizens do not have the right to roam around the Schengen Zone freely anymore and from next year you'll need to get a visa if you plan to stay for up to 90 days.

Anyone who wants to stay in the Schengen area for more than 90 days in a 180 day period must make sure they have valid paperwork or you could be deported to the UK.

While there are some tricks to get away with it – such as driving to a non-EU country on the continent – mostly you would have to return home or head to a country further away.

But, now, digital nomads will be able to get a Spanish visa that caters specifically towards the roaming lifestyle.

As a part of the Start-Up law, passed by the Spanish parliament on Thursday, the visa program aims to attract international talent from outside the European Union into the country´s workforce.

Those who bag the Digital Nomad Visa will be permitted visa-free travel across the European Union's Schengen Area, which consists of 26 EU member states – for as long as their permit is valid.

The central requirement to get onto Spain’s Digital Nomad Visa is that applicants must be foreigners who are remote workers, self-employed, or are employed by a non-Spanish company that is operating outside of Spain.

You will also have to meet a minimum income requirement – this will most likely be that you earn twice the minimum wage in Spain.

Details regarding the application process for the Digital Nomad Visa in Spain are yet to be clarified as the legislation has only recently been approved by the lower house of the Spanish Parliament.

Exact details and requirements will be made clear once the program is ratified in January 2023.

Spain is not the only country to have announced the introduction of a Digital Nomad Visa as Portugal has also announced that they will be offering their own version.

So if you're able to work online you could be driving from Spain, to Portugal, to France and on and on until your visa expires!

“Countries including Georgia, Norway, Malta, Portugal, and Greece have announced their own Digital Nomad Visa programs.

“With significant global interest continuously on the rise and the proven success of these programs, other nations have been urged to create their own. Spain has long been a destination of choice to non-EU remote workers, and we are looking forward to seeing the unfolding of the Digital Nomad Visa program there.” 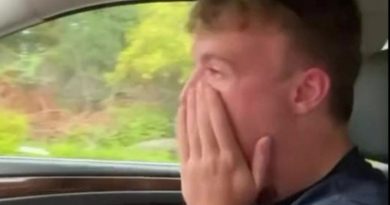 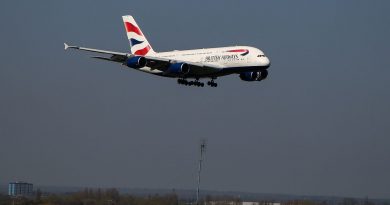